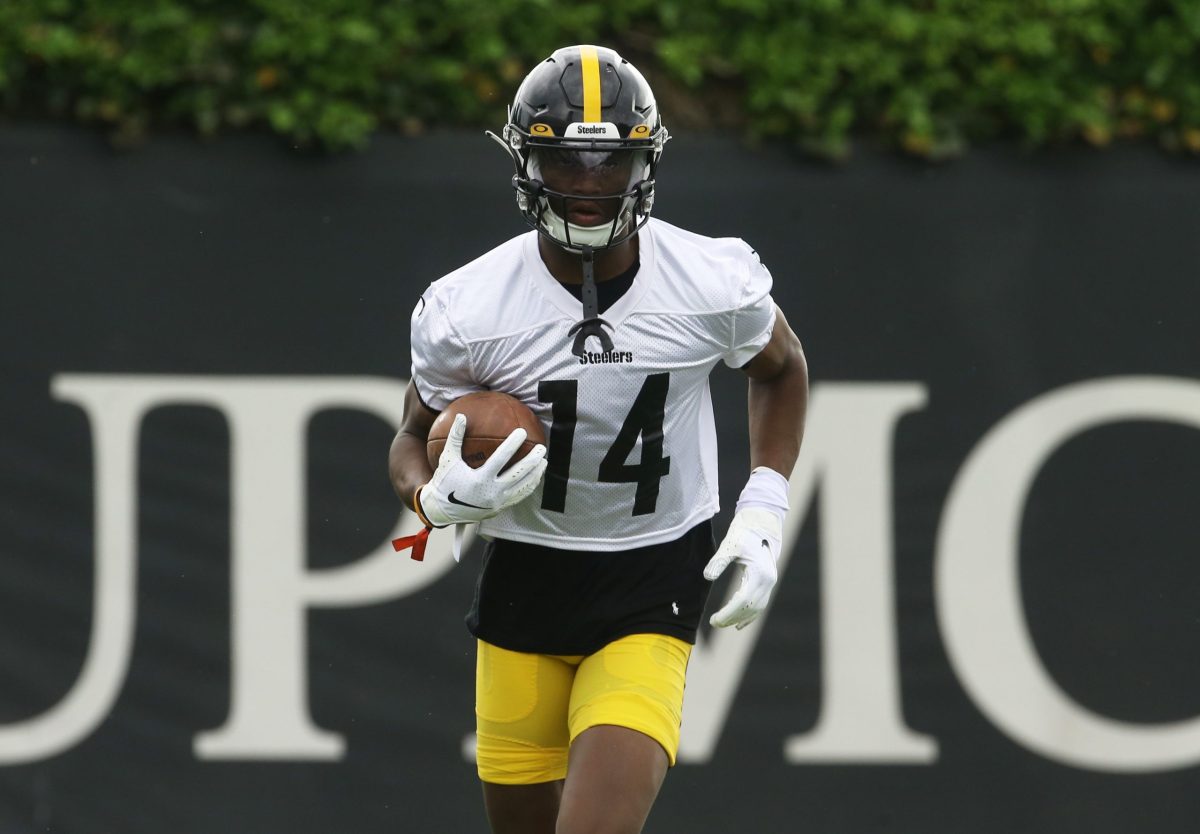 The Pittsburgh Steelers continue to be one of the most revered franchises in the NFL, and it seems like rookie receiver George Pickens has found an ideal place where he can start his professional football career.

Pittsburgh drafted Pickens in the second round of the 2022 NFL Draft. Many pundits believed that the 6-foot-3 athletic wide receiver had the talent to be a first-round selection. Despite that, Pickens slipped in the draft for various reasons, including his health and whether or not he could handle playing in the big league.

Even so, it looks like the Steelers have had no issues so far with the University of Georgia product. In addition, Pickens reportedly wanted to go to an organization with a “really strong team culture,” and he may have found that in Pittsburgh.

“And then George Pickens, this one is fascinating because he has first-round talent, slipped to the second round largely, teams believe, because of the professionalism questions, whether he can handle the rigors of the NFL game,” said Jeremy Fowler of ESPN. “But, I spoke with somebody with the Steelers who said he’s been sharp since he’s been there. They’ve had no issues on that front. I spoke to somebody close to Pickens as well, and they said that he wanted to go to a place with a really strong team culture that he can learn from.”

Pickens was highly touted entering his collegiate football career. During his freshman season, he immediately received some playing time and even led the team in receptions, receiving yards and receiving touchdowns.

He had another decent campaign during the 2020 season, recording 36 catches for 513 yards and six touchdowns in eight games. Unfortunately, he missed most of his junior season the following year because of a torn ACL. Pickens finished his collegiate career with a total of 90 receptions for 1,347 yards and 14 touchdowns.

It is unclear if Pickens will be thrust into a starting role with the Steelers. Still, he is expected to help a Pittsburgh team that has not won the Super Bowl since the 2008 season.