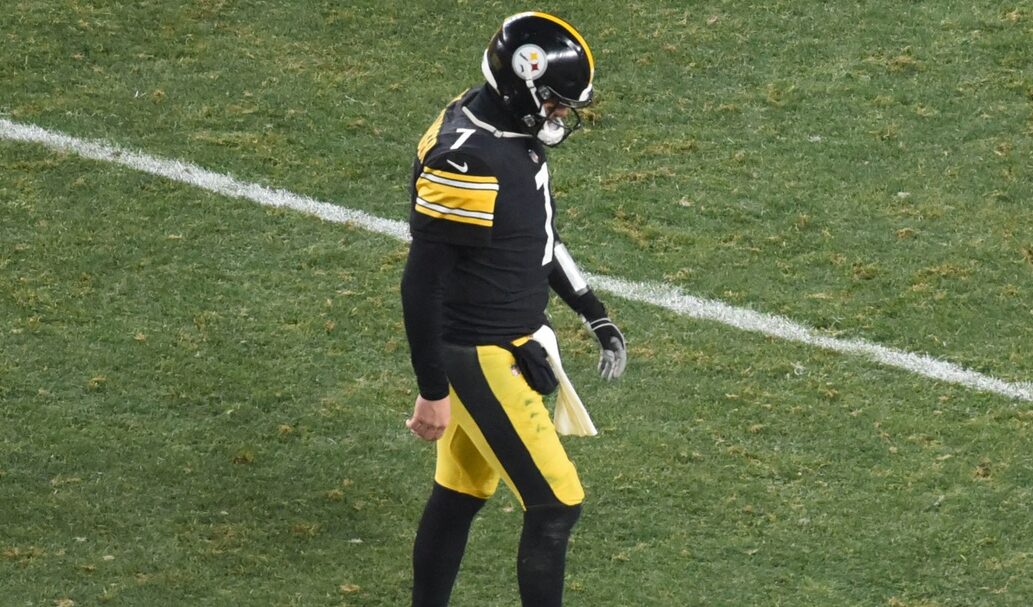 Steelers GM Kevin Colbert doesn't give a strong endorsement for Ben Roethlisberger as QB in 2021: "As we sit here today, Ben is a member of the Pittsburgh Steelers. … He reiterated to us that he wants to continue to play. We told him we have to look at this current situation."

Roethlisberger had a solid season last year as Pittsburgh went 12-4.

However, the Steelers were bounced in the first round of the playoff by the Cleveland Browns.

Now, Roethlisberger carries a $41.25 million cap hit for next season. The Steelers could save $19 million by releasing him or could restructure his deal to keep him on the roster.

Roethlisberger is a six-time Pro Bowler and won two Super Bowls with the Steelers.