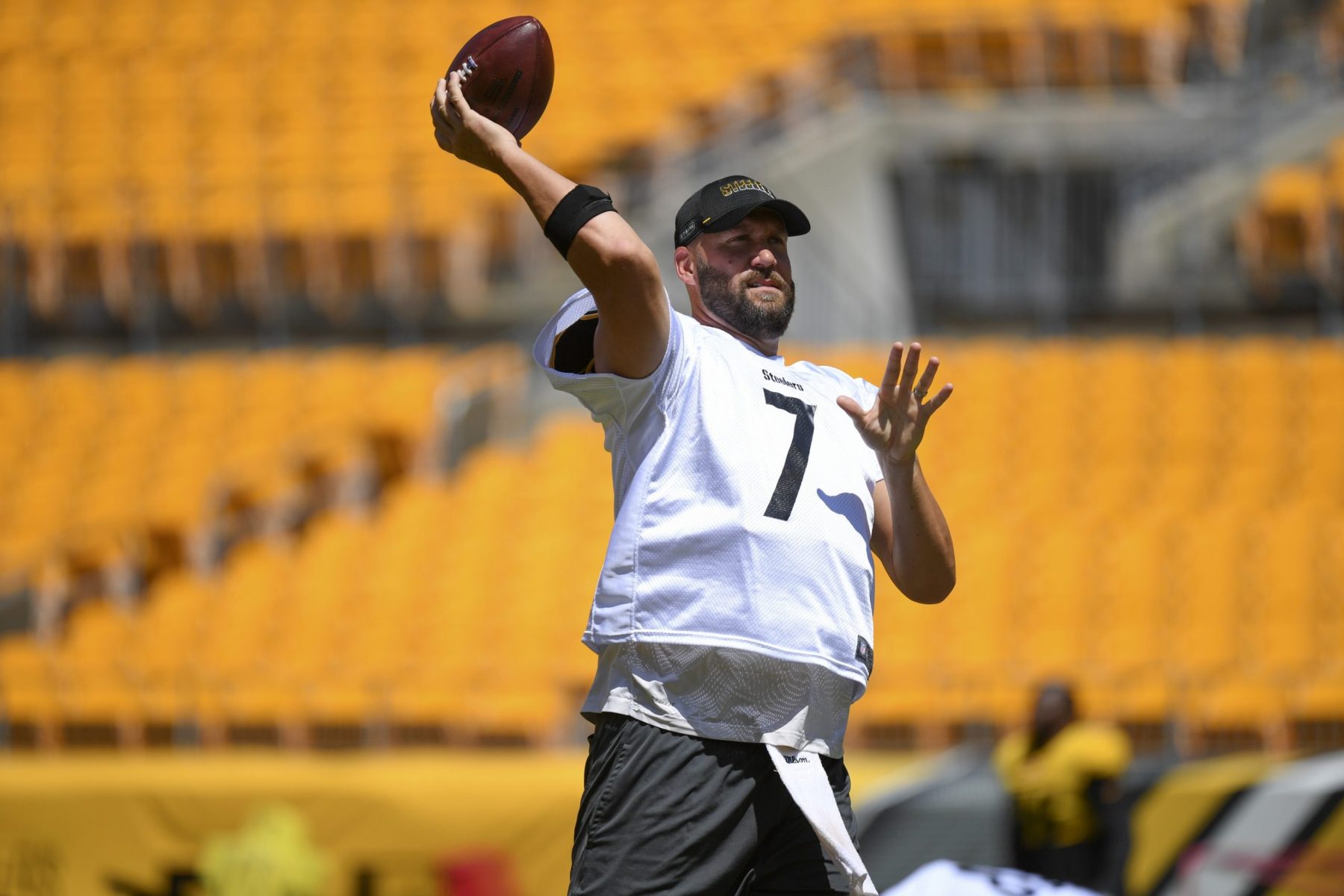 The Pittsburgh Steelers will finally get their star quarterback back under center to start the 2020 NFL season. Ben Roethlisberger missed the majority of last season with a shoulder injury but will be ready to go for Week 1 against the New York Giants.

Although Roethlisberger is ready to return after an extended absence, the veteran quarterback is admittedly nervous about returning to the football field for the first time after playing only two games last year.

“You always have a little bit of jitters and nerves for the first game, but the way I feel now is more than I’ve felt in a very long time,” Roethlisberger said. “I’m sure it’s only going to intensify as the week goes on. And then Monday night, I’m sure I’m going to be shaking like a leaf.”

This is an interesting admission from Roethlisberger. The two-time Super Bowl champion has been in the league since 2004 when the Steelers drafted him out with the 11th pick in NFL Draft and is as experienced as any quarterback in the league today.

The Steelers definitely missed his veteran presence under center last season. The team finished with a record of 8-8 and failed to make the playoffs.

This season, the Steelers hope to bounce back from their less-than-stellar 2019 campaign. The return of Roethlisberger definitely improves their chances of doing just that if he can stay healthy for the long haul.