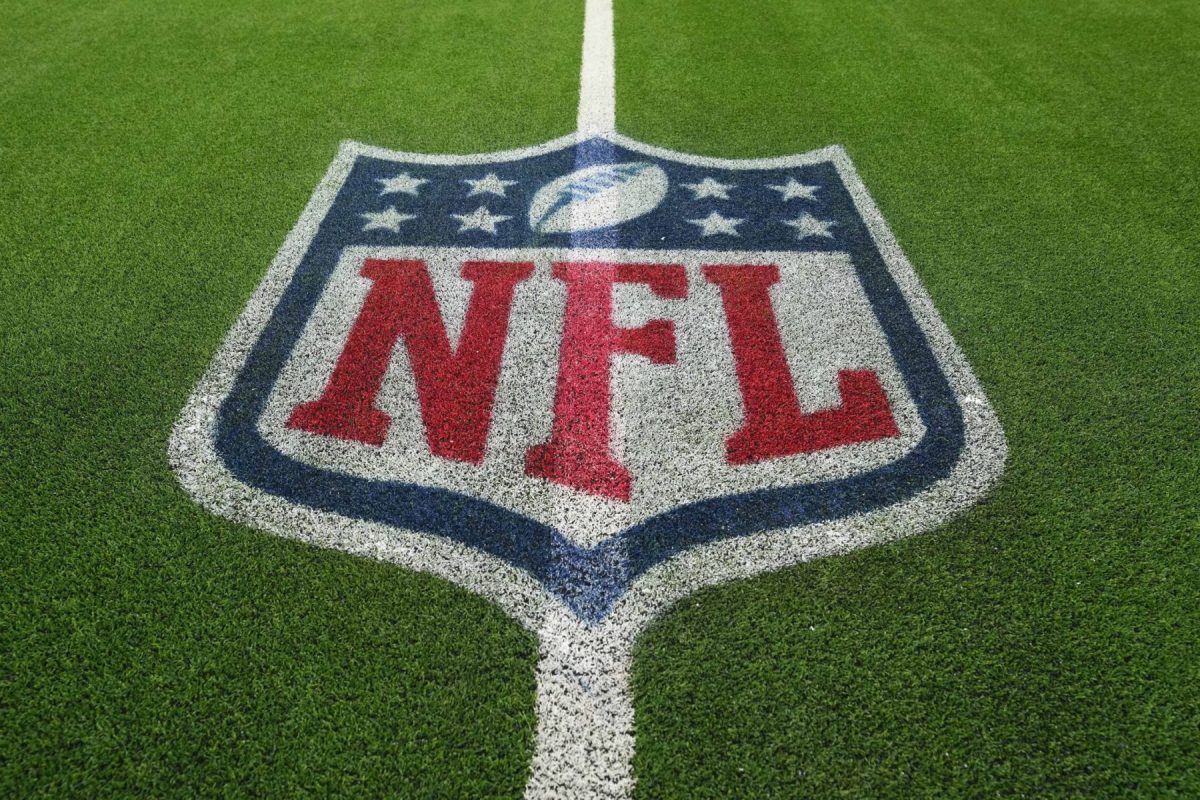 After the 2022 season, NFL Sunday Ticket will be carried by a different platform after DirecTV opted not to bid for the package.

Several notable tech firms have reportedly shown interest in becoming the new broadcast rights owner of the popular out-of-market package. Google is one of the most recent companies to reportedly throw its hat in the ring. Others that have apparently already registered interest include Amazon, Apple and Disney.

“Emboldened by their deep pockets and eager to boost viewership of their streaming-subscription services, Apple and Amazon have thrust themselves into negotiations for media rights held by the National Football League, Major League Baseball, Formula One racing and college conferences,” wrote Tripp Mickle, Kevin Draper and Benjamin Mullin of the New York Times.

“They are competing to replace DirecTV for the rights to N.F.L. Sunday Ticket, a package the league wants to sell for more than $2.5 billion annually, about $1 billion more than it currently costs, according to five people familiar with the process. Eager not to miss out, Google has also offered a bid from YouTube for the rights beginning in 2023, two people familiar with the offer said.”

It is certainly a new era as big tech firms are seemingly ready to disrupt the live sports industry.

Sunday Ticket is a package offered by the league that broadcasts regular season games that are unavailable on local channels or affiliates. It was launched in 1994, with DirecTV being involved as a sponsor since that time.

The last contract between the two entities runs through the 2022 season. Their partnership will end after nearly three decades of working together to provide viewers an additional way to watch matches.

As reported by the New York Times, Apple is considered the frontrunner to land a deal with the NFL. However, the other firms remain in the hunt.

Fans are expected to be able to access all NFL games on Sundays, regardless of who wins the bid among the firms. However, viewers might have to subscribe to the winner’s streaming service in order to do so.

In this article:featured, NFL Sunday Ticket