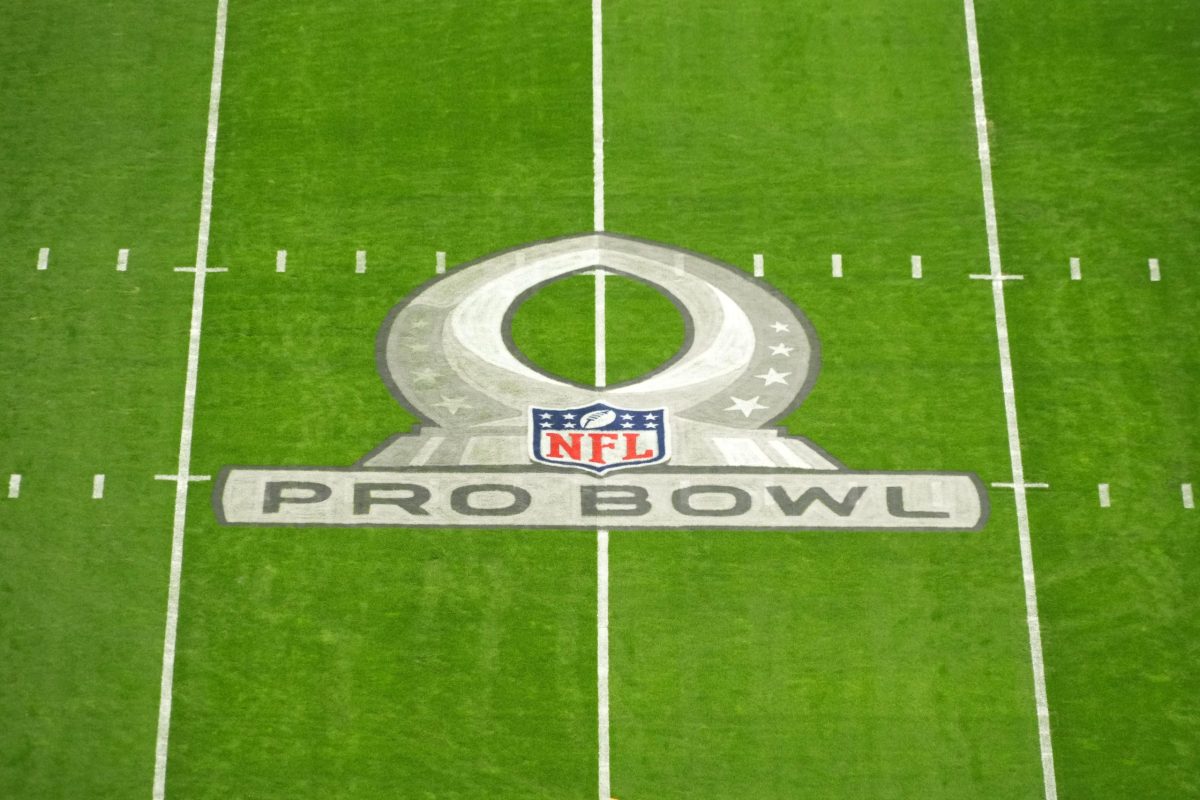 The NFL reportedly is replacing the Pro Bowl with a new format, instead focusing on skills competitions and a flag football matchup.

The Pro Bowl began as a full-contact game in 1951, but the league is transitioning away from it following the 2022 regular season.

“The NFL is replacing the Pro Bowl with weeklong skills competitions and a flag football game, The Associated Press has learned,” Rob Maaddi wrote.

“The new event will replace the full-contact showcase started in 1951. It will be renamed ‘The Pro Bowl Games’ and will feature AFC and NFC players showcasing their football and non-football skills in challenges over several days. The 2023 Games will be held in Las Vegas, and the flag football game at Allegiant Stadium is Sunday, Feb. 5.”

The Pro Bowl was essentially the NFL’s version of an All-Star Game, but the game has become watered down as players have tried to avoid injuries.

Rather than having an extremely laid-back contest between two teams, the league is hoping to make the event more entertaining for players and fans.

“The Pro Bowl is something that we’ve been looking at for a while, really continuing to evolve,” NFL executive Peter O’Reilly told the Associated Press. “Coming out of last year’s game, we really made the decision based on a lot of internal conversations, getting feedback from GMs and coaches, getting a lot of feedback from players. We think there’s a real opportunity to do something wholly different here and move away from the traditional tackle football game. We decided the goal is to celebrate 88 of the biggest stars in the NFL in a really positive, fun, yet competitive way.

“The feedback very directly from guys who had been in the Pro Bowl recently was to keep the construct of the week, make sure you’re having that multi-day element. It was overwhelmingly positive both from players as well as from clubs.”

There’s no doubt that the Pro Bowl has become more of an exhibition in recent years, as there has been very little tackling. Sometimes it appears that players are just going through the motions. Unlike other sports, football is so violent that it’s a tough sell for players to risk their careers in a game that doesn’t count.

The new format, which will feature a flag football game, should be much safer for the players.

“The NFL has a major interest in flag football,” Maaddi wrote. “The league partnered with the International Federation of American Football to bring flag football to The World Games in July with an eye on the 2028 Olympics in Los Angeles.”

Fans will still have a role, as their votes will determine the AFC and NFC team rosters. It will be interesting to see which competitions the NFL plans to have at its new event.

In this article:featured, NFL, pro bowl