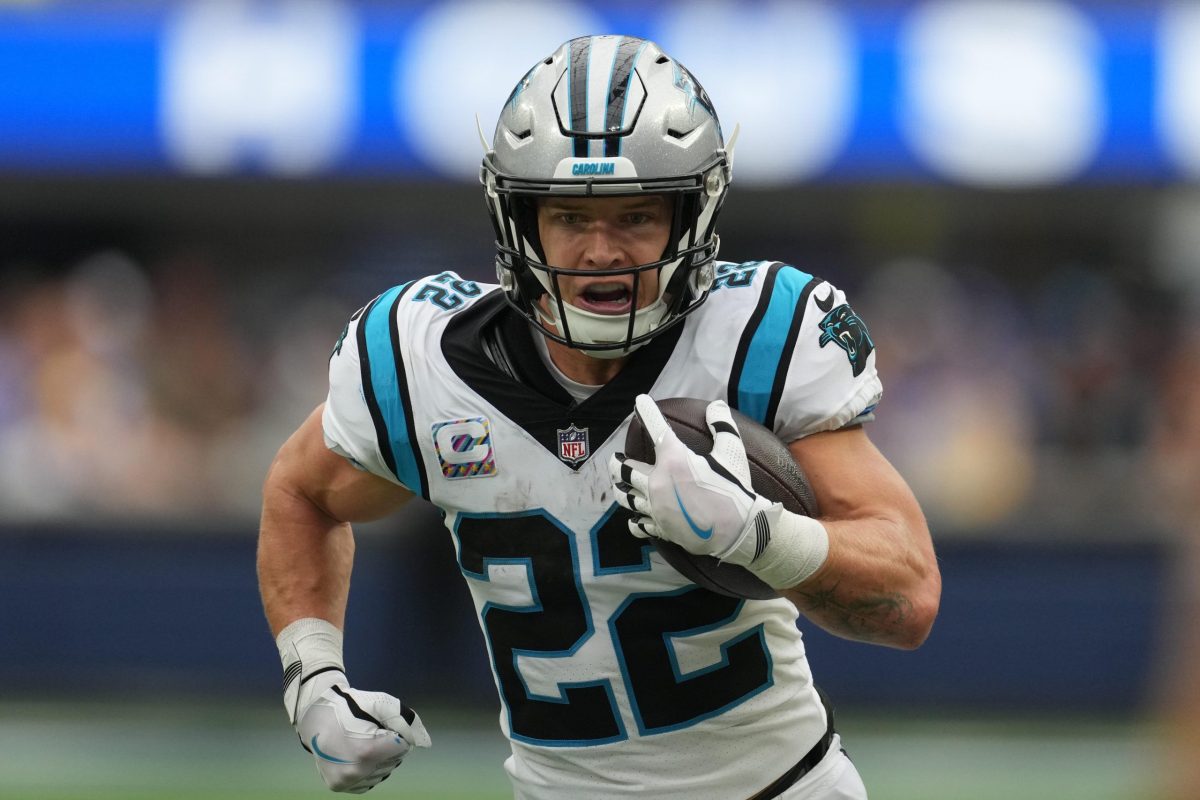 Star running back Christian McCaffrey was a part of a blockbuster trade on Thursday night, as the Carolina Panthers shipped him to the San Francisco 49ers for a plethora of draft picks.

The 49ers reportedly are sending their second, third and fourth rounders in the 2023 NFL Draft to the Panthers, as well as a fifth-round pick in the 2024 NFL Draft in exchange for McCaffrey.

It’s a massive haul for the Panthers, but there’s no doubt that McCaffrey is one of the NFL’s best playmakers when healthy. That’s been the issue for the running back over the last few seasons, as he missed 13 games in the 2020 campaign and 10 in the 2021 season.

McCaffrey, who was drafted by the Panthers with the No. 8 overall pick in the first round of the 2017 NFL Draft, broke his silence to thank Carolina for his time with the franchise.

I’m forever grateful for all of the people who have helped make these past 5 1/2 years so special for me. Thank you from the bottom of my heart.

The 49ers will benefit in a big way from having McCaffrey on the roster, as the team has been without starting running back Elijah Mitchell after he was injured in Week 1 of the 2022 season.

Since Mitchell went down, Jeff Wilson Jr. has been the 49ers primary option out of the backfield this season.

McCaffrey has looked like his healthy self in the 2022 season, appearing in all six of the Panthers’ games. He’s carried the ball 85 times for 393 yards and two touchdowns this season. The other great thing about McCaffrey is his receiving ability. He’s reeled in 33 of his 43 targets this season for an additional 277 yards and a touchdown.

The 49ers currently are 3-3 on the season, and they have lost Mitchell and starting quarterback Trey Lance to injuries already in 2022. With the Panthers heading for a rebuilding stage, the two teams made perfect sense for a McCaffrey trade.

McCaffrey is under contract through the 2025 season, so the 49ers could have their feature running back for the foreseeable future as long as he stays healthy.

McCaffrey last played a full season in the 2019 campaign, and he finished that season with over 1,000 rushing yards and over 1,000 receiving yards. While he may be done with Carolina, McCaffrey certainly is appreciative of the time he had with the franchise.