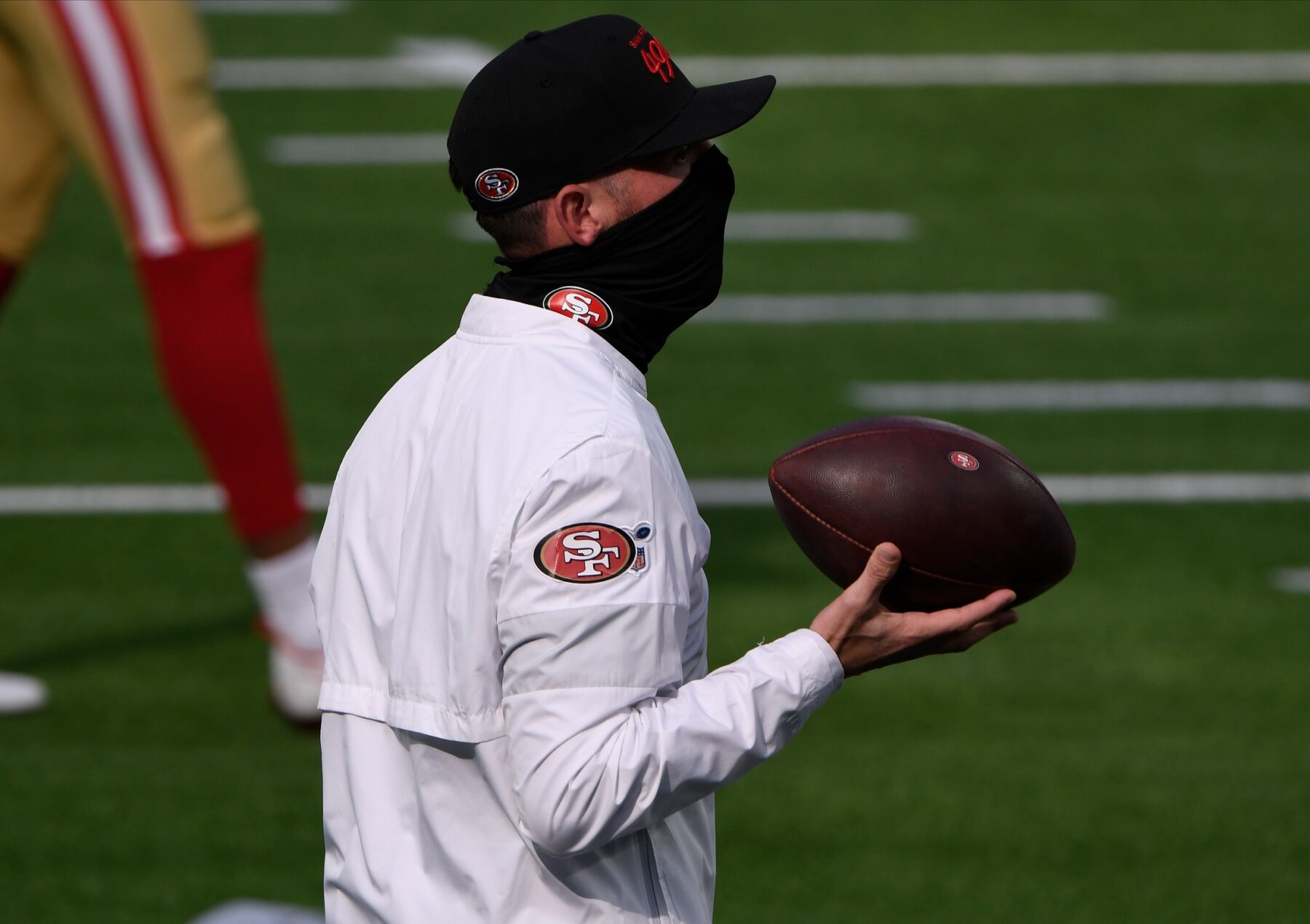 The San Francisco 49ers reportedly will play two home games in Arizona this season after Santa Clara County barred them from continuing their season at Levi’s Stadium.

49ers will host their Weeks 13 and 14 home games against the Buffalo Bills and Washington Football Team at State Farm Stadium in Arizona. pic.twitter.com/OIQMeQEjVx

Santa Clara County officials ruled that professional and college sports teams are not allowed to hold games or practices for the next three weeks, forcing the 49ers to find a new place to practice and play.

Santa Clara County officials say that no pro or college sports teams are able to have games or practices in the county that include direct contact for the next three weeks. That, of course, includes the #49ers, who have two home games (Dec. 7 and 13) scheduled in that window.

The 49ers are 5-6 on the season, but they came up with a huge upset win over the Los Angeles Rams on Sunday.

Santa Clara County is clearly trying to limit the spread of the COVID-19 pandemic, but it has come at a cost to the team.

For now, it seems that the contingency plan in Arizona will allow the 49ers to continue the rest of the 2020 regular season.

If San Francisco finds a way into the playoffs, it will be interesting to see where its games will be held.

In this article:featured, San Francisco 49ers