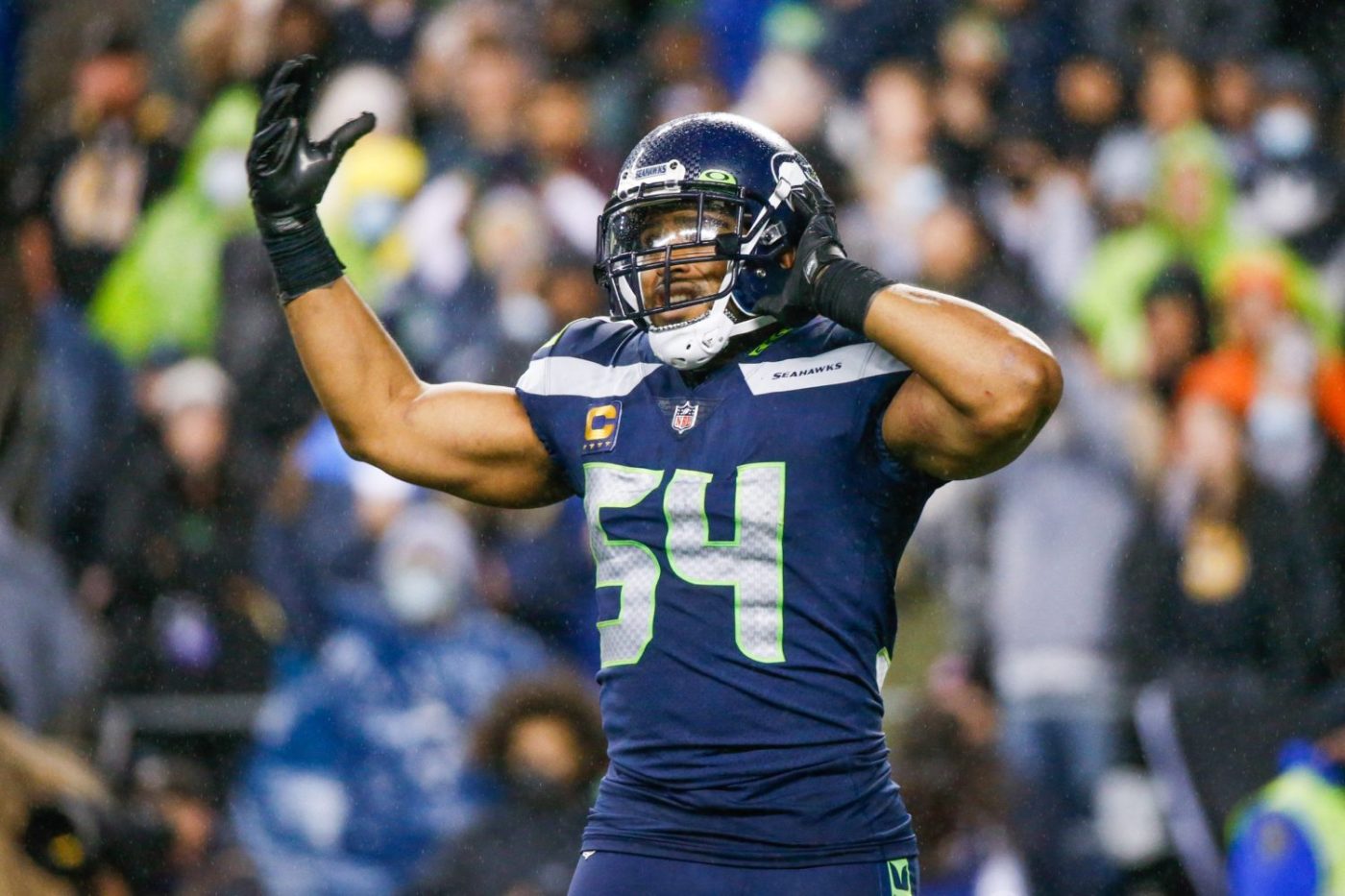 Former Seattle Seahawks linebacker Bobby Wagner recently revealed troubling details regarding how his time with the team came to an end.

Wagner, who spent 10 seasons with the Seahawks, was released by Seattle this week, as the franchise appears ready for a reset.

Crazy part about all this. I played there for 10 years & I didn’t even hear it from them that I wasn’t coming back.

The Seahawks also traded longtime quarterback Russell Wilson to the Denver Broncos, but it is surprising that they apparently didn’t have the courtesy to inform Wagner of their plans to move on from him prior to the 2022 season.

Now, Wagner will surely be highly coveted on the free agent market this offseason. The eight-time Pro Bowler is one of the best linebackers in the NFL, and he’s made over 130 combined tackles in six straight seasons.

Last season, Wagner played in 16 games for the Seahawks, recording 170 combined tackles, one sack, three tackles for loss and one interception.

It’s unfortunate that the organization seemingly handled Wagner’s departure in such a way, as he’s been an extremely important piece of the team’s success that led to a Super Bowl title back during the 2013 season.

Wagner was drafted by the Seahawks in the second round of the 2012 NFL Draft. He will likely latch on with a contender this offseason, as the 31-year-old linebacker showed that he still has a lot left in the tank last season.

Seattle has already moved on from two of the most important players on its roster, and it will be interesting to see if the Seahawks continue to purge their roster after going just 7-10 last season, their first losing campaign since the 2011 season.