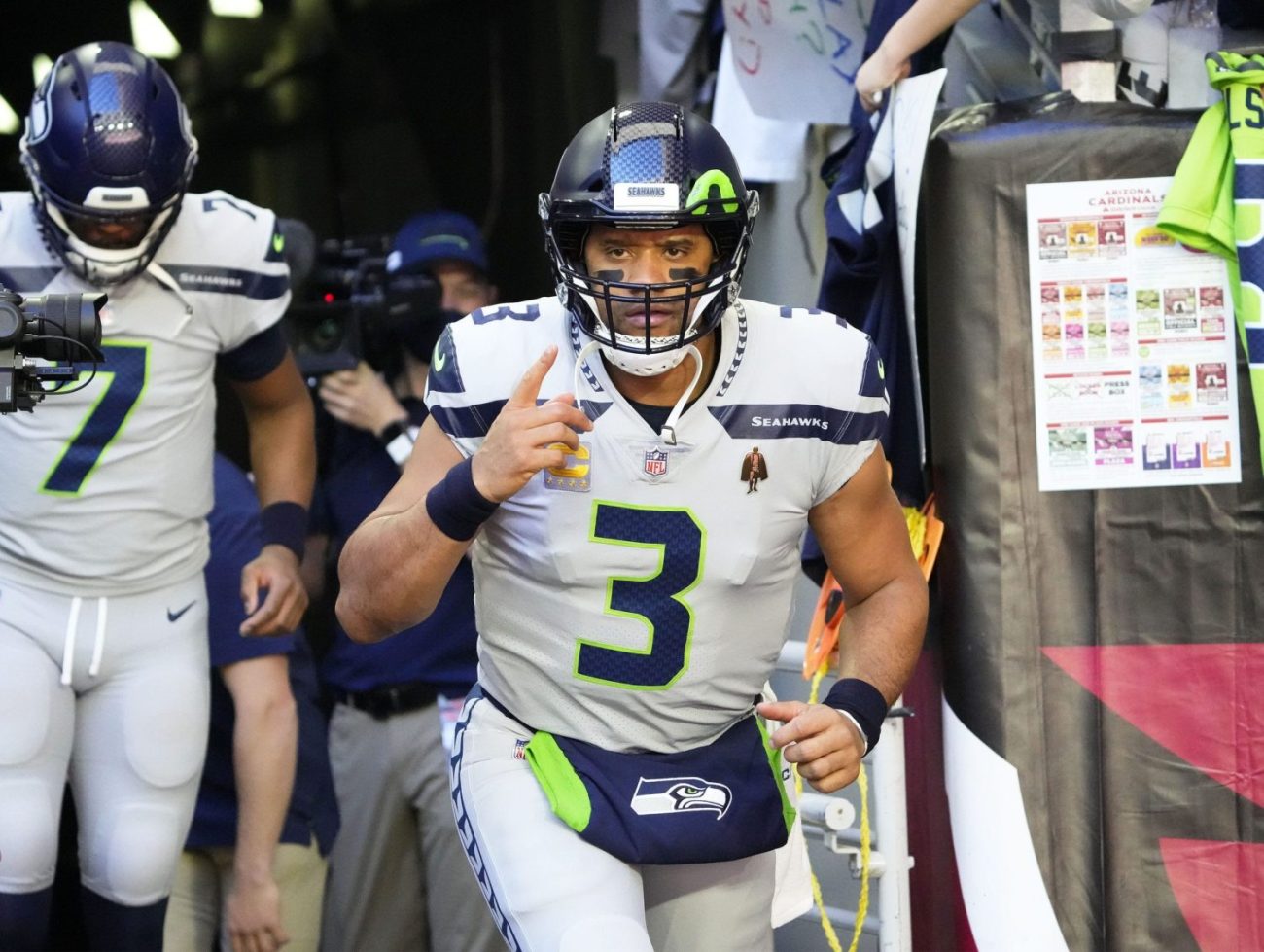 The Seattle Seahawks had a pretty disappointing 2021 NFL season, finishing the year with a record of 7-10 and missing out on a playoff berth.

Moreover, the Seahawks did have to deal with some rumblings that superstar quarterback Russell Wilson could be on the move in the near future.

Although the rumors of Wilson possibly leaving have been swirling for a while, ESPN’s Jeremy Fowler recently reported that people within the Seahawks organization would be surprised if Wilson were to be moved in the near future.

“Wilson and Seattle enter a crucial offseason, as both sides must decide whether this marriage can work in 2022,” he wrote. “Early indications from people within the organization are that Wilson being dealt would be a pretty big surprise. The NFC will be wide open next year, and Seattle believes Wilson will have a bounce-back season in the second year of offensive coordinator Shane Waldron’s system.”

Still, bigger surprises have certainly taken place in past NFL offseasons. Though Wilson is certainly still playing fantastic football, he hasn’t won a playoff game since the 2019 campaign. Beyond that, he did have a down year in 2021.

First off, he only played in 14 games during the 2021 campaign due to injury. Furthermore, he finished the year with a 6-8 record while completing just 64.8 percent of his passes. Both marks are his lowest since the 2017 campaign, which was the last time the Seahawks missed out on the postseason.

Despite the down year, it appears clear that the decision-makers in Seattle want to keep Wilson around. Given what many know about Wilson’s loyalty to the team, it stands to reason that he wants the same thing.