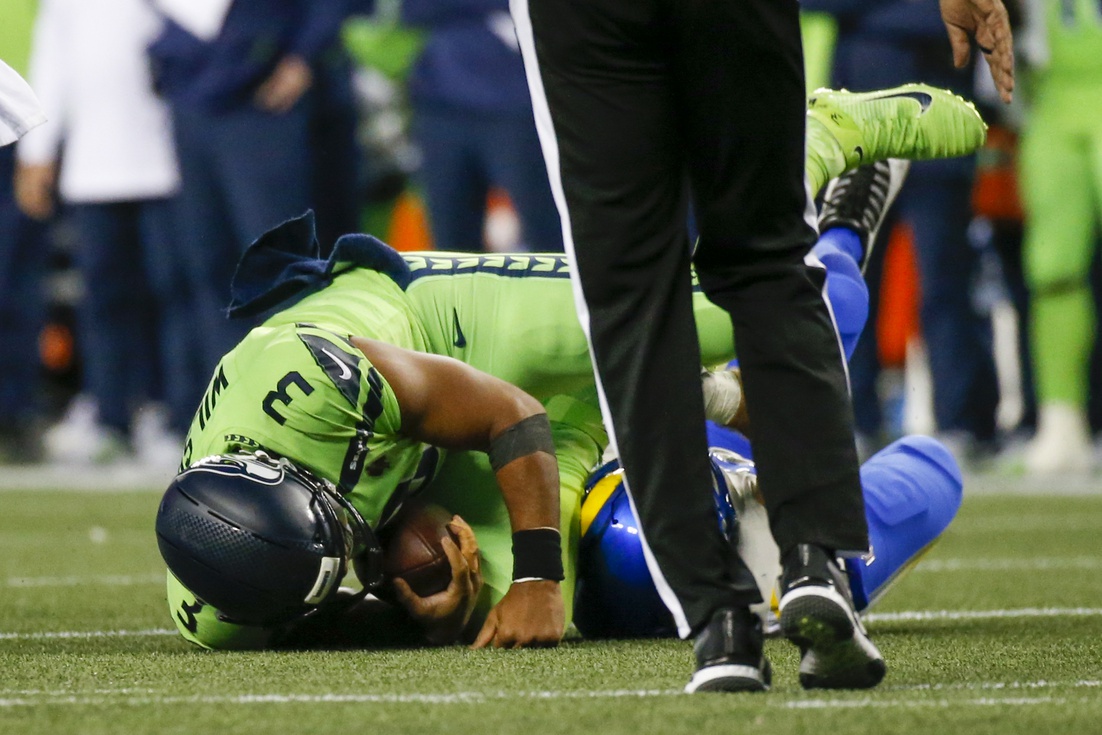 The Seattle Seahawks are expecting quarterback Russell Wilson to miss a whopping amount of time due to a ruptured middle-finger tendon.

Wilson, 32, is at the heart of the Seahawks’ operation.

The quarterback suffered the injury during Thursday’s loss to the Los Angeles Rams. The Seahawks lost by a score of 26-17.

However, the Seahawks’ largest loss of the night was undoubtedly Wilson’s departure. It appears the franchise will hand the keys over to Geno Smith, who nearly led the Seahawks back to victory on Thursday night.

The Seahawks hold a 2-3 record this season.