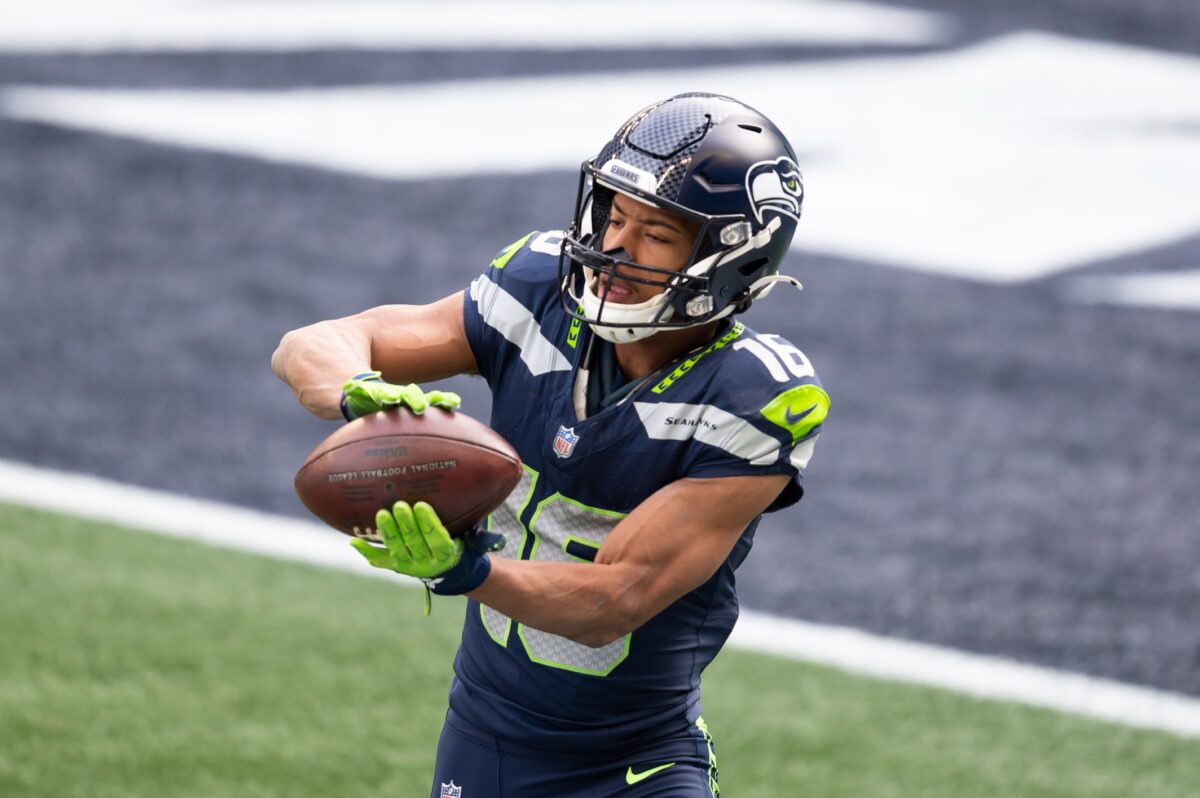 Lockett, 28, has topped 1,000 receiving yards in each of the past two seasons.

Seattle will have one of the best receiver duos in the NFL with Lockett and DK Metcalf both under contract.

Last season, Seattle made the playoffs but was upset by the Los Angeles Rams during the wild card round.

By signing Lockett to an extension, the Seahawks are trying to surround quarterback Russell Wilson with as many weapons as possible.