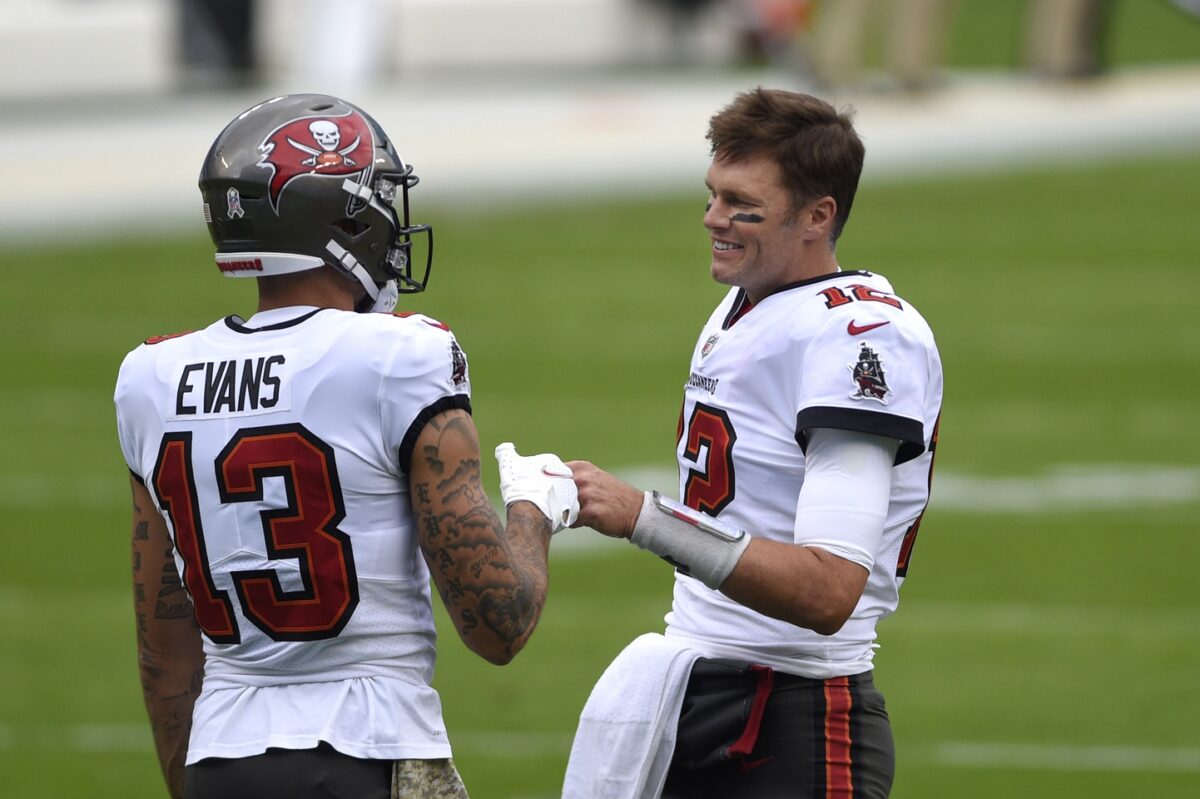 It seems that whatever Tom Brady touches turns to gold. In his first season with the Tampa Bay Buccaneers, the legendary quarterback has led his new team to the Super Bowl.

Just after the Bucs clinched a spot in the big game by defeating the Green Bay Packers in the NFC Championship Game, wide receiver Mike Evans had some words of encouragement for Brady.

The Bucs will become the first team ever to play in the Super Bowl in their home arena when they host the defending world champion Kansas City Chiefs.

The game will feature what could be the greatest quarterback matchup in Super Bowl history: Brady against Patrick Mahomes.

Evans, 27, is appearing in the postseason for the first time in his career. He has long been a standout wide receiver, but this season he established a career-high with 13 touchdowns.

Brady will have the opportunity to win a mind-boggling seventh Super Bowl and take his already sterling resume to an even higher level.