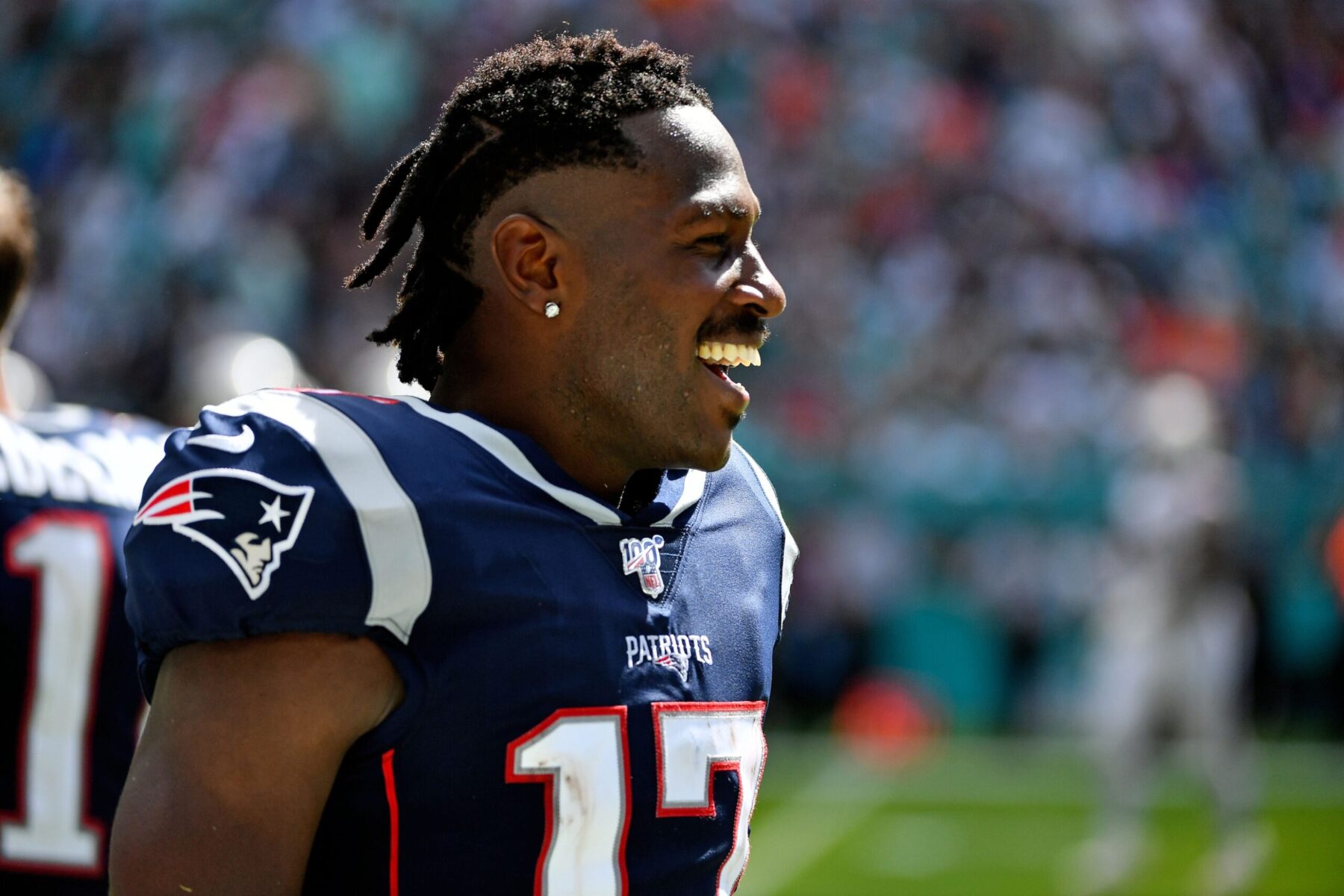 Antonio Brown was once one of the NFL’s best receivers before off-field controversy sent his career into a tailspin.

Now, it looks like the former star is looking to make a comeback with Tom Brady and the Tampa Bay Buccaneers.

Veteran free agent Antonio Brown will visit the Tampa Bay Buccaneers on Saturday, according to league sources. Both sides are highly motivated to reach an agreement. This move, once finalized, would reunite Brown with his friend and former teammate Tom Brady

Brown and Brady played together for a short stint on the New England Patriots last season.

In Brown’s sole game with the Patriots, he caught four balls for 56 yards and a touchdown.

If he were to join the Bucs, he would become part of one of the most star-studded offenses in the league. Beyond that, the 4-2 Bucs seem to be hitting their stride and are currently atop the NFC South.

Brown is reportedly also visiting the Seattle Seahawks and will likely make a decision about where to continue his NFL career shortly.

Whether or not he is able to actually stay on the field after that remains to be seen.