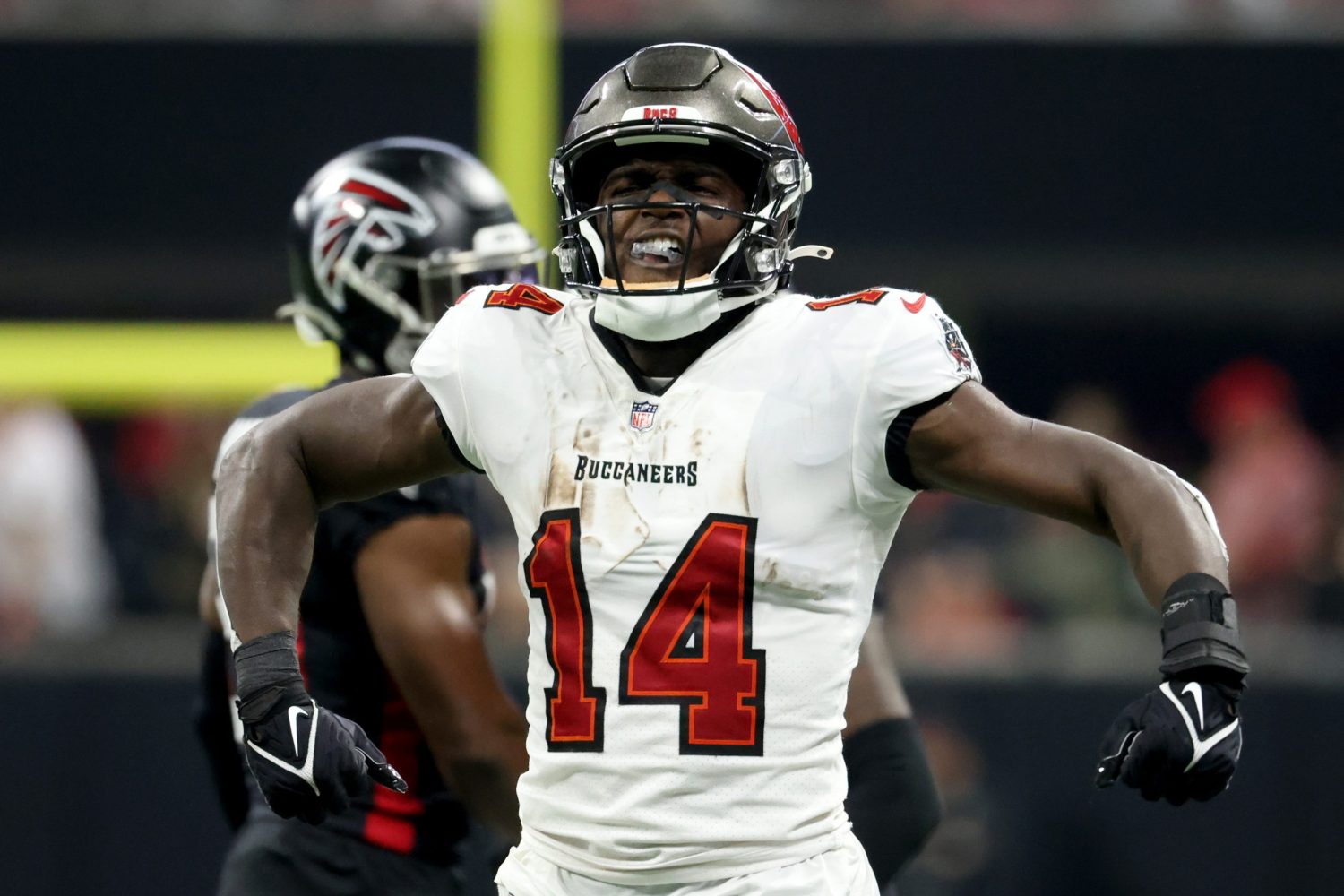 The Tampa Bay Buccaneers are entering a pivotal offseason.

With the Tom Brady era ending for the organization, the Bucs are going to have to find a way to make up for all of the value they’re losing on the offensive side of the ball.

Chris Godwin is certainly a valuable piece on offense, which is something Tampa Bay seems to recognize. Godwin is a free agent this offseason, but the organization reportedly would like to keep him around.

“Sources said the Bucs see Godwin as a cornerstone and would like to find a way to re-sign him,” wrote Jeremy Fowler of ESPN.

Godwin suffered a torn ACL in December of 2021. Of course, an injury of that nature is a devastating setback for any player. The 25-year-old is hoping to make a full recovery and eventually play like his pre-injury self.

When healthy, Godwin is capable of being a massive weapon on offense. He appeared in 14 games in the 2021 regular season and racked up 98 receptions for 1,103 yards and five touchdowns.

Perhaps his best season at the NFL level so far came in the 2019 campaign. That season, he totaled 86 receptions for 1,333 yards and nine scores in 14 games. He earned a Pro Bowl selection as a result of his stellar production.

Ultimately, only time will tell what the future holds for Godwin. However, there will surely be no shortage of interest in his services. Given his age and track record, he figures to be a productive player in the NFL for a long time once he bounces back from his tough injury.