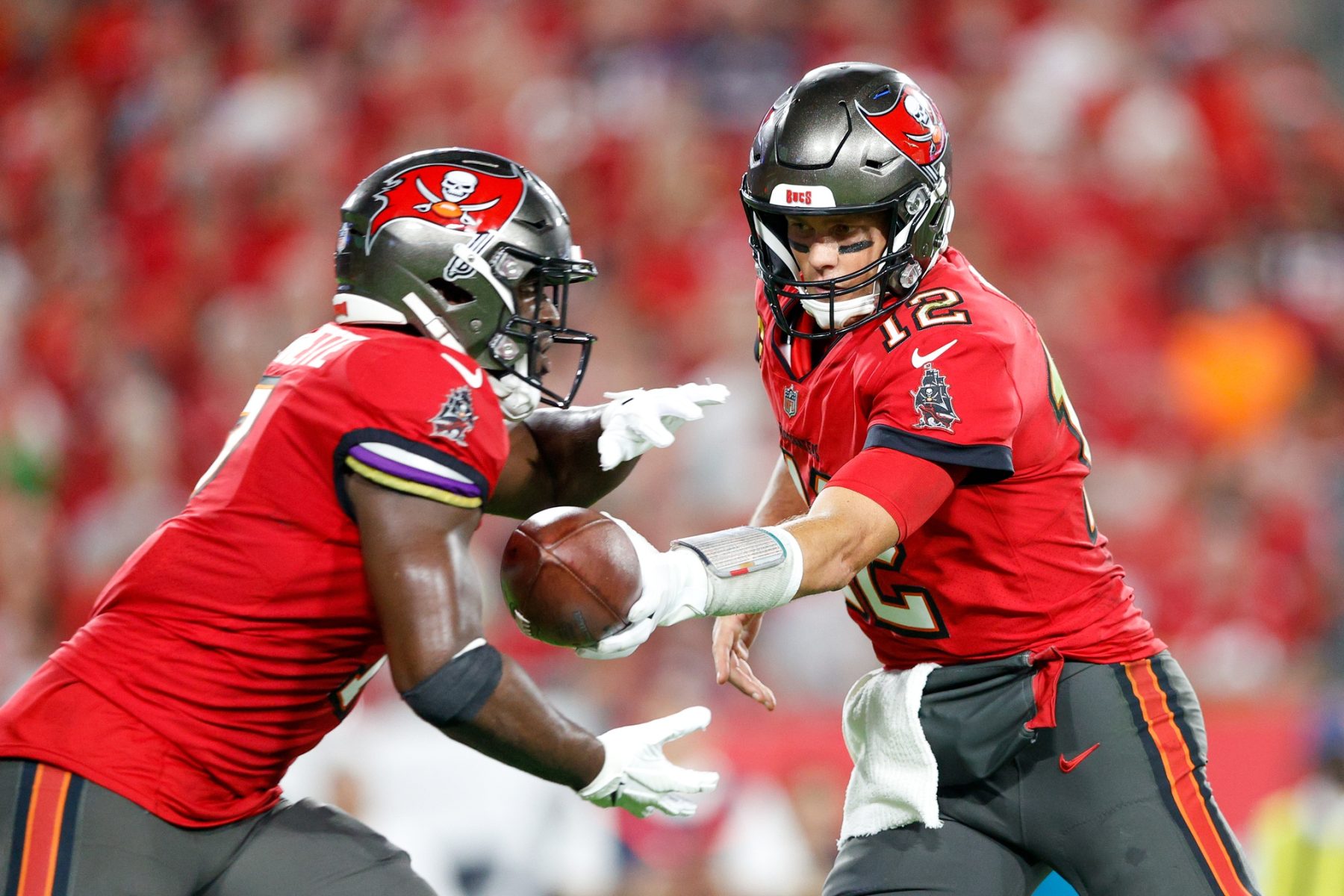 It looks like the Tampa Bay Buccaneers will have some more firepower with Leonard Fournette back from injured reserve for Sunday’s playoff matchup with the Los Angeles Rams.

Source tells me that the Bucs will activate Leonard Fournette from Injured Reserve and he will be active tomorrow.

Fournette is in his second season with Tampa Bay, but hasn’t played for the Buccaneers since Week 15. He has 812 rushing yards this season and eight rushing touchdowns.

Tampa Bay is 14-4 after last weekend’s win, finishing the regular season at 13-4 and in first place in the NFC South division.

The Buccaneers took down the Philadelphia Eagles 31-15 to open the playoffs last weekend and advance to face the Rams. Tom Brady finished with 271 passing yards and two passing touchdowns against the Eagles, while Mike Evans finished with nine catches for 117 receiving yards and one touchdown catch.

Ke’Shawn Vaughn and Giovani Bernard split carries for Tampa Bay at running back last weekend against the Eagles. Both picked up rushing touchdowns, while combining for 97 rushing yards.

Brady chases his eighth Super Bowl victory and second with the Buccaneers.

The Rams advanced to face Tampa Bay after making quick work of the Arizona Cardinals on Monday night, 34-11. Matthew Stafford finished with 202 passing yards and a pair of touchdown throws in the win over Arizona. Cooper Kupp finished with 61 receiving yards and one touchdown grab.