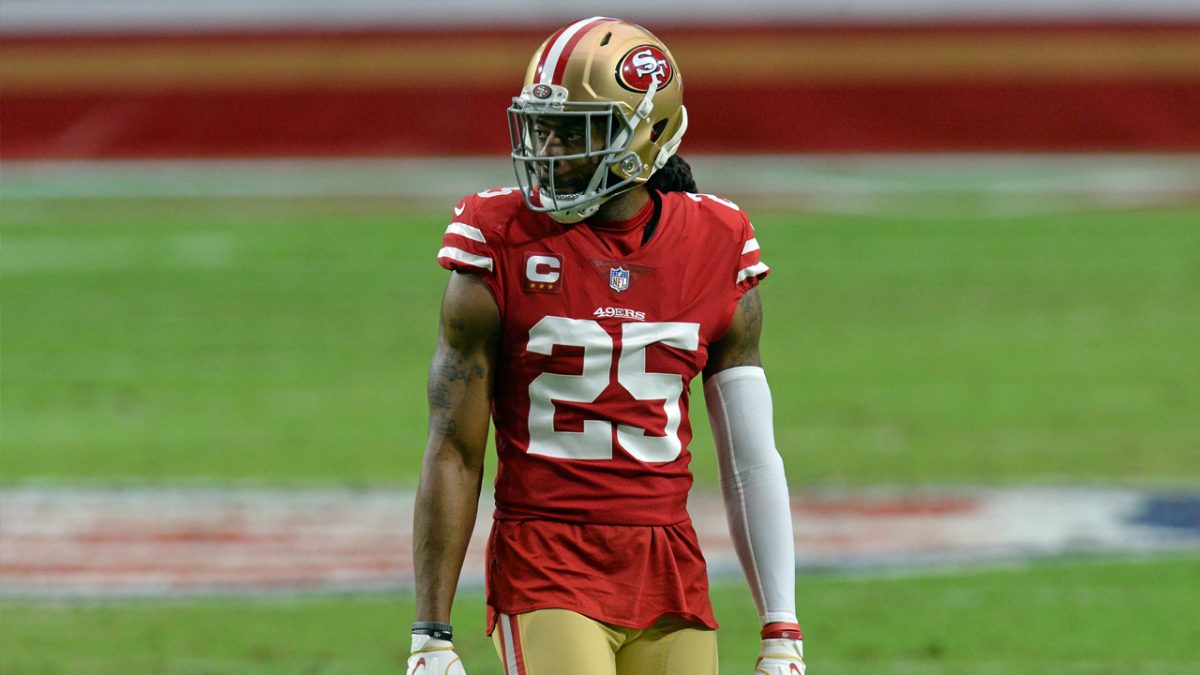 Five-time Pro Bowler Richard Sherman announced on an episode of his new podcast that he is joining the Tampa Bay Buccaneers.

According to NFL insider Adam Schefter, it’s a one-year deal.

Richard Sherman announced on his new podcast that he signed with the Tampa Bay Buccaneers.

It is a one-year deal, per source.

Sherman appeared in five games for the San Francisco 49ers in the 2020 season. He was credited with one interception and one pass defended.

In the previous season, the veteran had a stellar year. He was named to the Pro Bowl and totaled three interceptions, a touchdown and 11 passes defended.

Once an elite defensive player, Sherman will look to channel some of his better years during his time with the Bucs. Tampa Bay’s roster is loaded with talent, and the team is in a great spot to challenge for another Super Bowl.