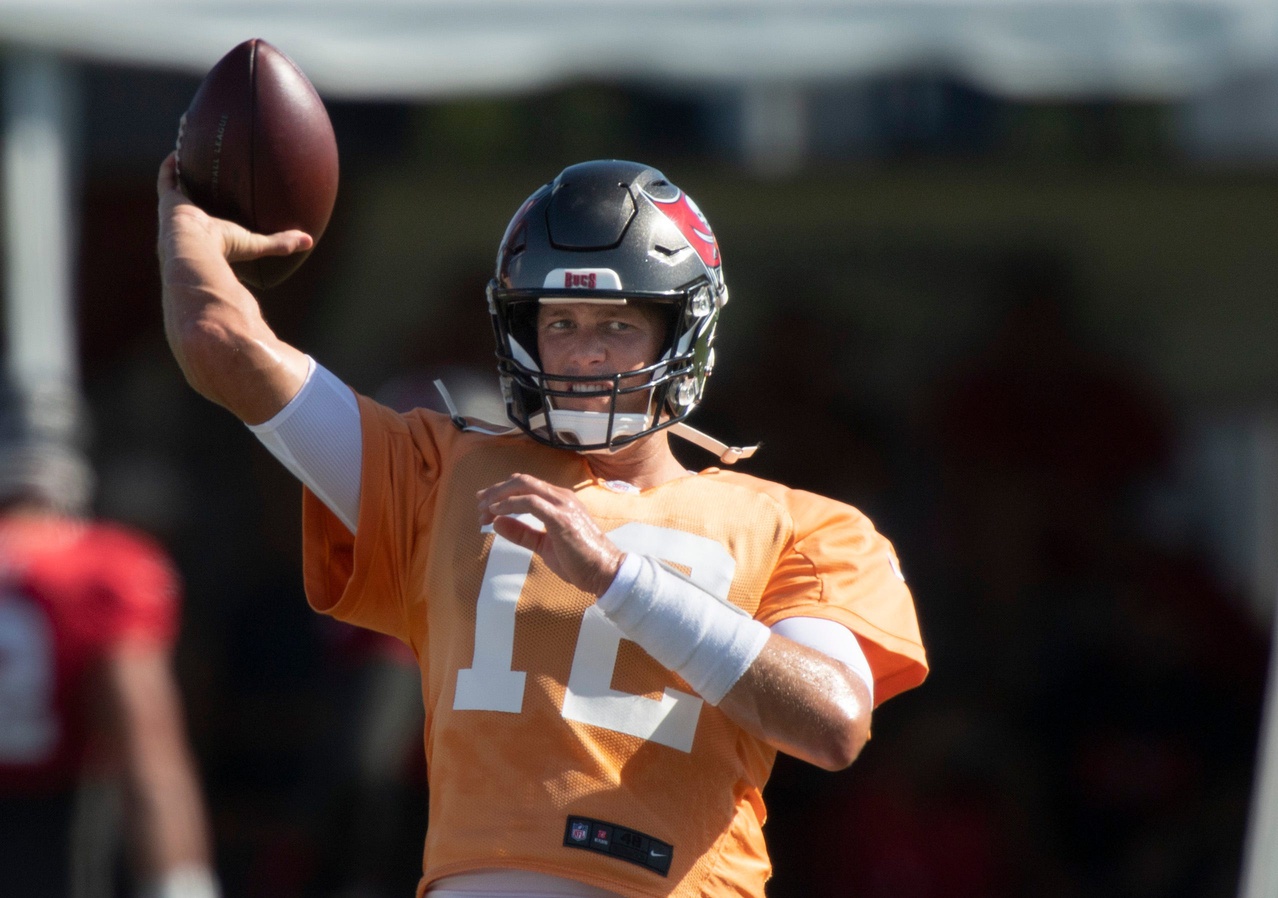 Brady has already admitted to having surgery on his left knee. The injury was so serious that the recovery spanned his entire offseason. pic.twitter.com/DIWmneaCPu

Brady reportedly played all of last season with a fully torn MCL. It doesn’t come as a surprise that he needed lots of time in order to get fully healthy for the team’s 2021 season opener on Thursday against the Dallas Cowboys.

Last season, which was his first with the Buccaneers, Brady threw for 4,633 yards and 40 touchdowns. He led Tampa Bay to a Super Bowl title.

Brady, who recently turned 44 years old, has continued to show that he can still produce at the highest level in the league.

It truly is remarkable to see everything the former sixth-round pick has accomplished in his career. He has been named to the Pro Bowl 14 times, won seven Super Bowls and been named league MVP three times.

It will be interesting to see which accolades Brady can add to his lengthy resume during the 2021 season.