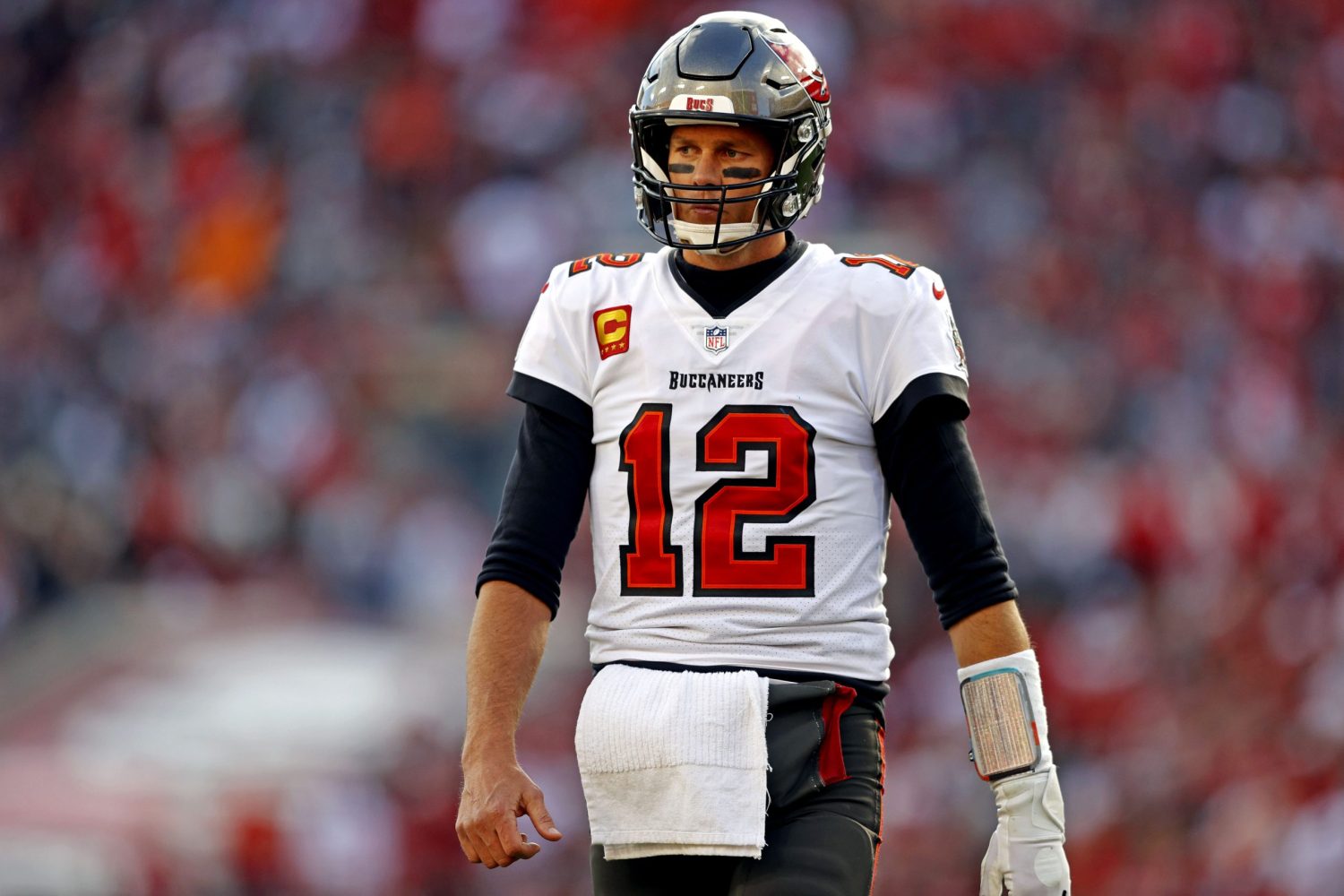 Legendary NFL quarterback Tom Brady sent shock waves through the football world recently when he announced his retirement from the league.

Brady certainly went out on top, as he had an MVP-caliber season in the final campaign of his illustrious career.

Though he surely can still play the game, it’s clear that Brady felt the time was right to hang up his cleats for good. Beyond that, according to a recent report, it appears as though there were some elements about the team that he was playing for, the Tampa Bay Buccaneers, that frustrated him.

“I don’t know that Tom Brady has any issue directly with Bruce Arians,” Albert Breer of Sports Illustrated wrote. “But I have heard there were things about the Bucs’ program that frustrated him (which might be natural, considering how tight a ship he was coming from when he got to Tampa).”

It seems unlikely that this reported frustration is what led Brady to retire, but perhaps he was growing a bit tired of the NFL lifestyle.

After all, Brady spent more time in the NFL than nearly every player in the history of the league. During that time, he racked up many achievements and accolades.

There is no doubt that he’ll go down as one of the greatest quarterbacks to ever play the game and be a first-ballot Hall of Famer.

Though there may have been some things that frustrated Brady about the Bucs franchise, he didn’t let that get in his way. He won a Super Bowl in his first season with the team.

He lost to the eventual Super Bowl champion Los Angeles Rams in the 2022 NFL Playoffs.