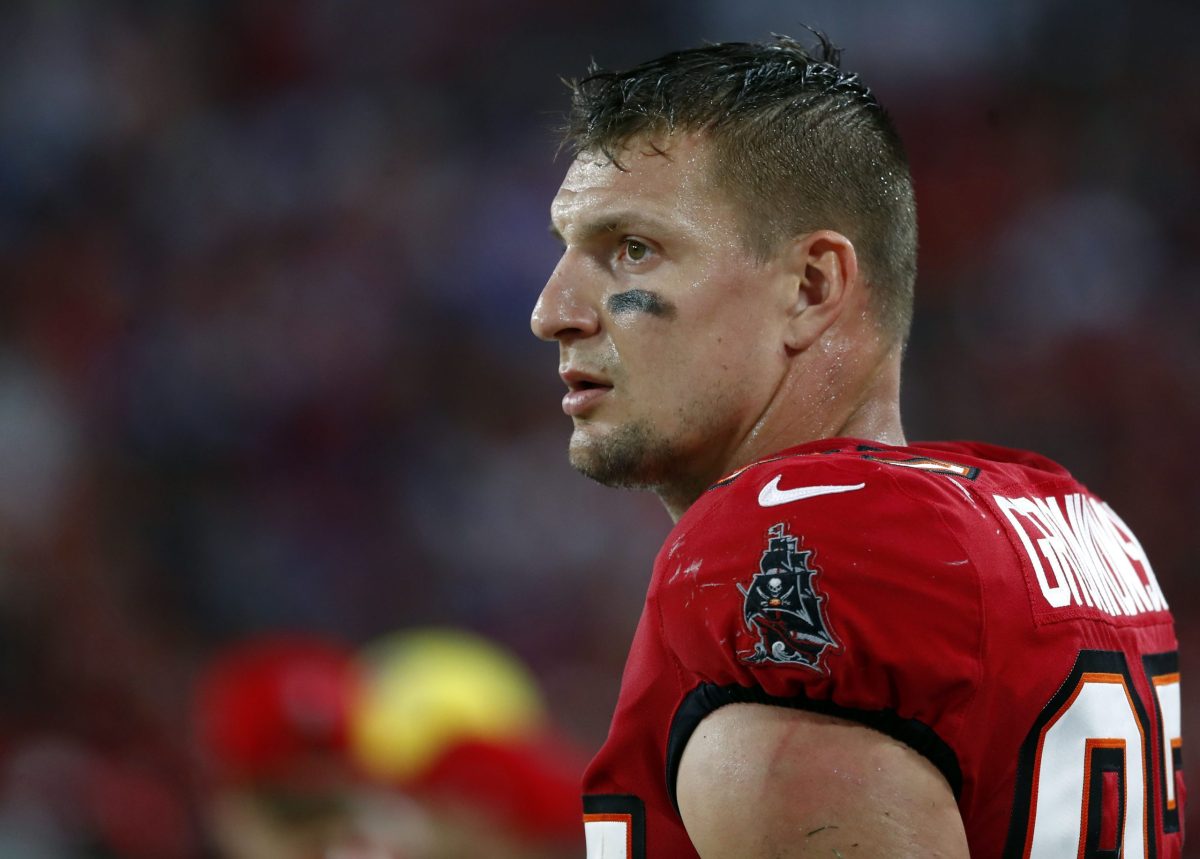 Gronkowski, who played with the New England Patriots and Tampa Bay Buccaneers, is seen as a sure-fire Hall of Famer.

His decision should not come as a huge shock to NFL fans. After all, Gronkowski first retired in 2019. He then returned to the field the next year to join his longtime quarterback Tom Brady in Tampa.

Of course, the two won many Super Bowls together.

In all, Gronkowski retires as a four-time Super Bowl champ. He also has five Pro Bowl appearances and four All-Pro designations to his name.

If this retirement does indeed stick, Gronkowski will call it a career with 621 receptions, 9,286 receiving yards and 92 receiving touchdowns.

The numbers mark an incredible career for an amazing and always entertaining football player.