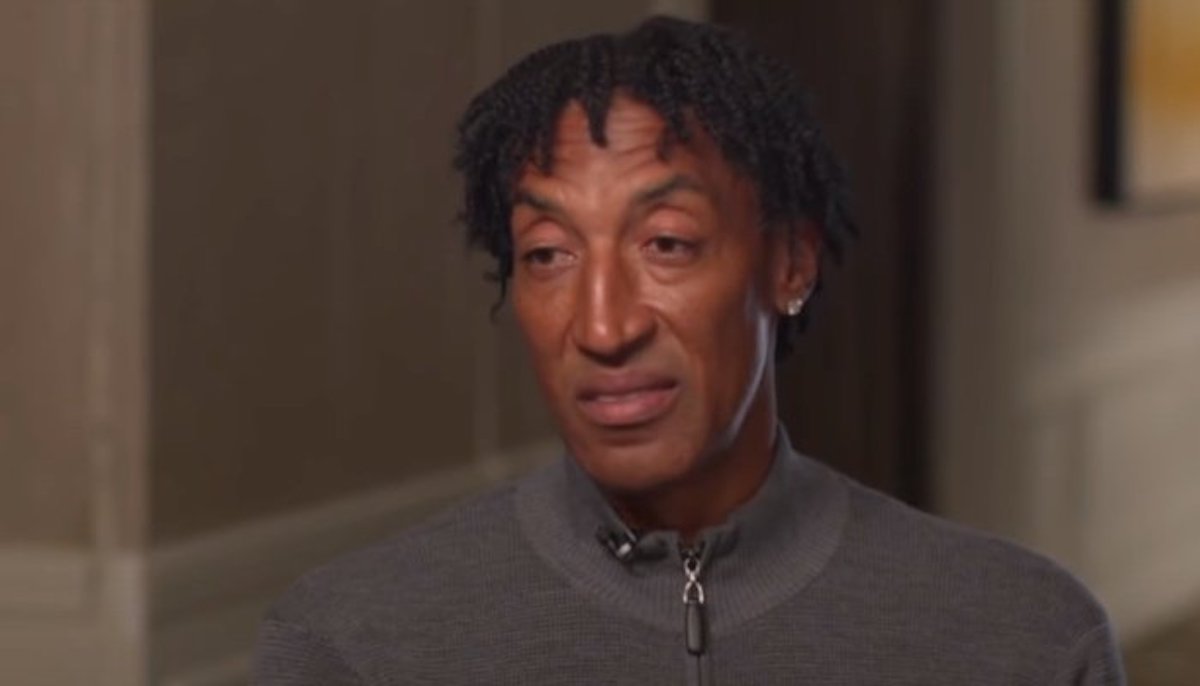 When it comes to team sports, Chicago Bulls legend Scottie Pippen doesn’t seem to like the idea of evaluating players’ careers individually.

He has made that very clear lately in the context of the NBA, and he recently suggested that he feels the same way about the NFL.

Pippen said that it’s “hard” to put Tom Brady at the top of the NFL when football is a team game.

“It’s hard to place Tom Brady at the top of the NFL,” Pippen said. “Even though he’s won a lot of championships. There are almost 70 players on each team, so is he playing on every side of the football? Is he on kickoff? Is he on the punt returns? Because if he ain’t playing all them roles, then he got to give credit to his team.”

The comments come from someone who played alongside arguably the greatest player in NBA history in Michael Jordan. Pippen doesn’t agree with that assessment of Jordan, but a huge number of sports fans certainly do.

When it comes to Brady, it’s a similar situation. Pippen is seemingly in the minority when it comes to his feelings on the Tampa Bay Buccaneers superstar.

Brady is a seven-time Super Bowl champion, and he’s still going strong at the age of 44. He’s looking to earn his eighth ring this season.

Pippen’s opinion on team sports is an interesting one. While nobody can win a title alone in a team sport, it doesn’t seem like a coincidence that a winning culture seems to follow a player like Brady everywhere he goes.