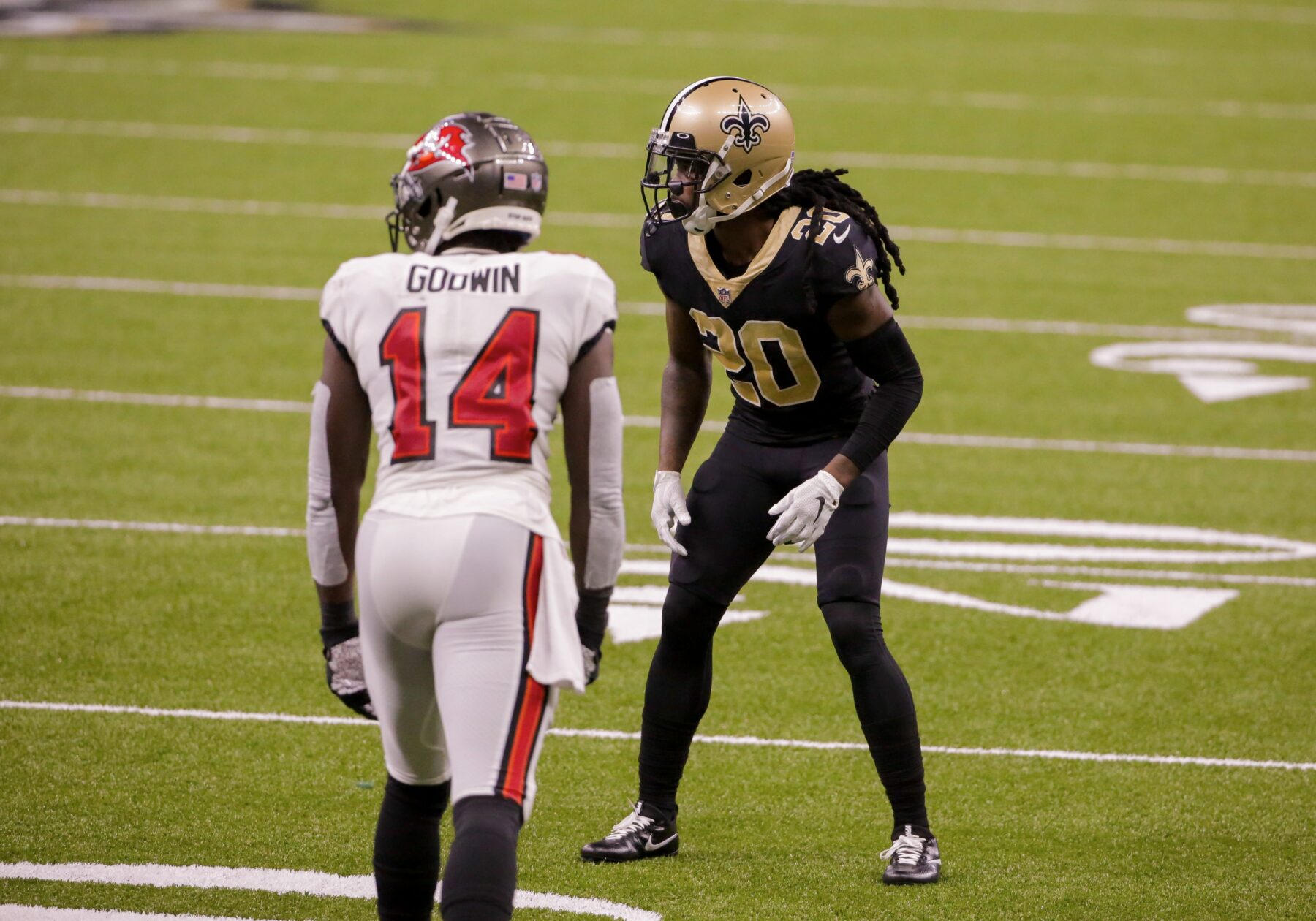 It looks like the Tampa Bay Buccaneers will be without star wideout Chris Godwin for at least a week.

Godwin, who suffered an injury during the Bucs’ Week 3 win over the Denver Broncos, had an MRI that confirmed a mild hamstring pull.

#Bucs productive WR Chris Godwin had his MRI yesterday, and the test confirmed a mild hamstring pull, source said. He’s out this week, and based on the schedule, potentially next Thursday vs the #Bears. But shouldn’t be much more after that.

The 24-year-old receiver has already missed one game this season. He sat out the Bucs’ Week 2 win over the Carolina Panthers with a concussion.

While Tampa Bay has one of the most high-powered offenses in football, it has yet to stay healthy so far in this season.

Wide receiver Mike Evans was limited in Week 1 due to injury and now Godwin has dealt with multiple ailments over the past couple weeks.

Last season, Godwin had a breakout year, catching 86 passes for 1,333 yards and nine touchdowns. All of those numbers were career-highs.

Tampa Bay is looking to contend for a Super Bowl this season after adding quarterback Tom Brady to the roster.

The Bucs certainly will need Godwin healthy if they want to reach that goal.