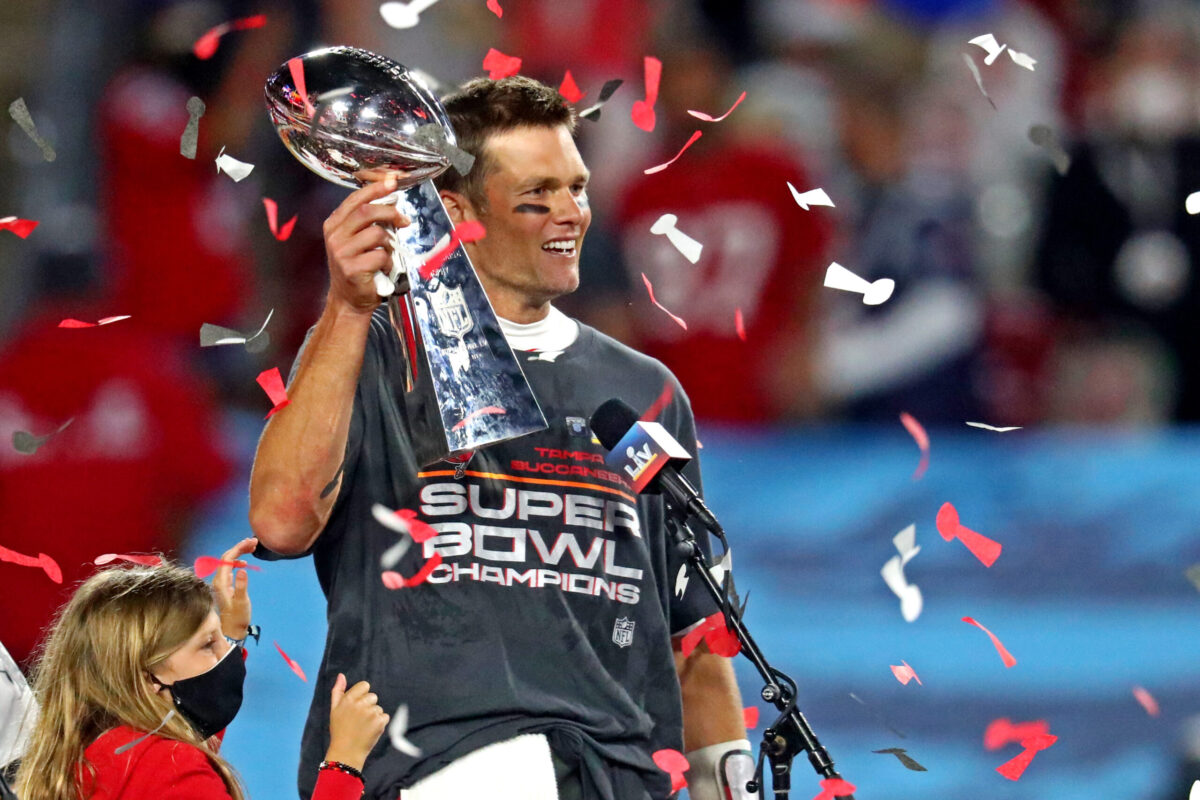 Tampa Bay Buccaneers superstar quarterback Tom Brady recently offered some insight into how he sees his next few years playing out.

For Buccaneers fans hoping to see Brady stick around for a long time, it sounds like that could be in the cards.

“Whatever I thought I was getting into, it’s been so much better,” Brady told Rick Stroud of the Tampa Bay Times. “As good as I could’ve envisioned, it’s been even more enjoyable than that. It’s pretty much a different life than being in the Northeast. I had a great 20 years and I never want to take away from that. Also, this experience has been amazing. (Tampa’s) a great-kept secret. It’s a small city. Everything is close. The airport is close. Work is close. We live on the water.”

It certainly sounds like Brady is enjoying life in Florida.

He added that he sees himself sticking around for the foreseeable future.

“Hopefully, I’ll be here a long time,” Brady said. “For many years.”

Age is seemingly just a number to Brady. The future Hall of Famer is still producing at elite levels despite being 44 years of age. It seems like he wants to keep playing until he completely runs out of gas.

For his career, he is a 14-time Pro Bowler, three-time MVP and seven-time Super Bowl champion. He has one of the most decorated resumes of any player in NFL history.

The veteran is surely hoping to win another ring before he calls it quits, and that certainly seems like a realistic possibility.