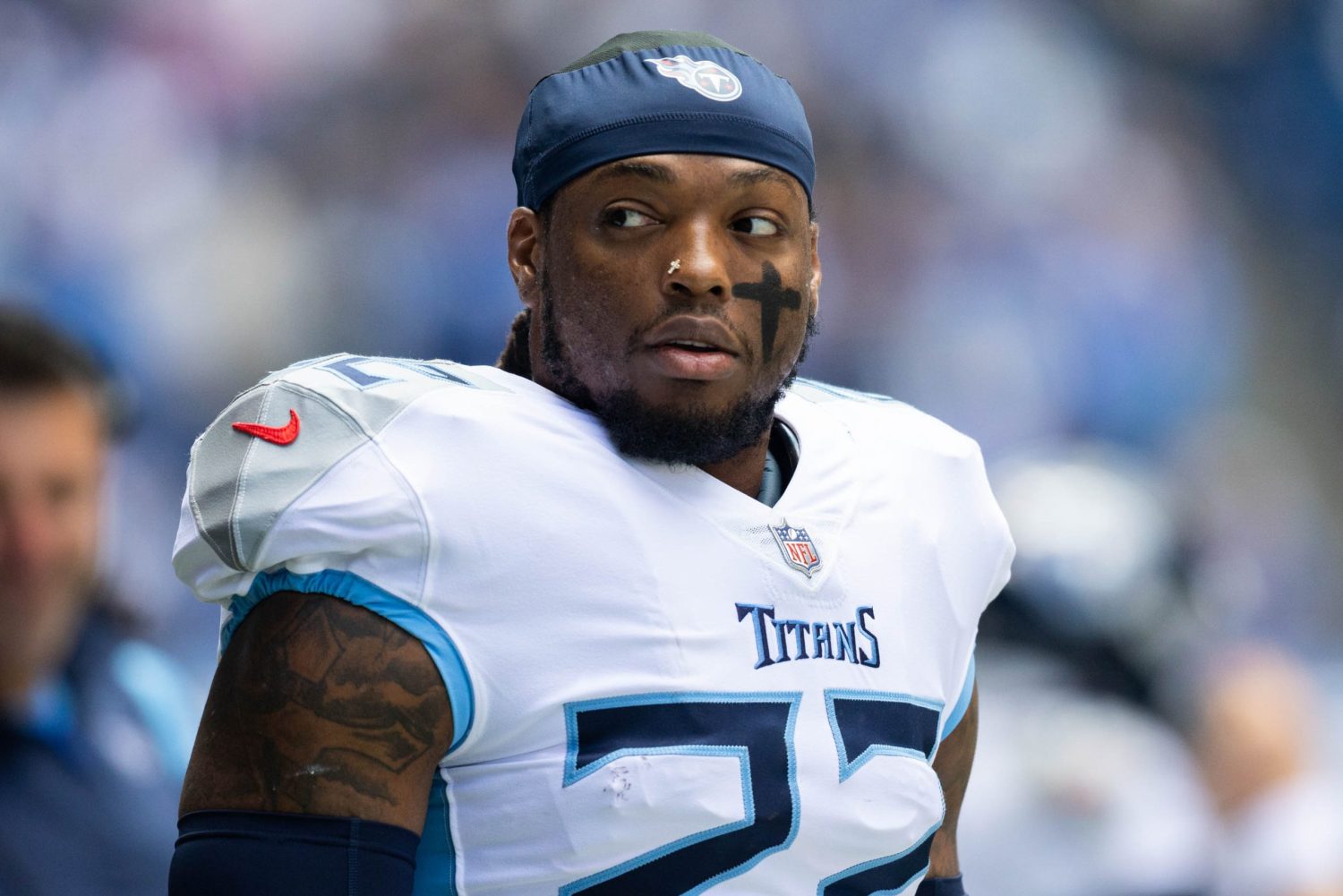 The Tennessee Titans reportedly will activate star running back Derrick Henry from injured reserve. He is expected to start against the Cincinnati Bengals on Saturday.

As @TDavenport_NFL reports Titans will activate running back Derrick Henry for Saturday's AFC divisional-round playoff game against the Cincinnati Bengals and he is expected to start when the offense takes the field.

Henry, 28, suffered a foot injury earlier in the season and has not played since Week 8.

However, the Titans were able to earn the No. 1 spot in the AFC without him, and they now will host the Bengals in the divisional-round of the NFL playoffs.

When healthy, Henry is one of the best running backs in the NFL, as he ran for 2,027 yards last season.

This season, Henry appeared in eight games and carried the ball 219 times for 937 yards and 10 touchdowns.

Since Henry is expected to start, it appears that the Titans are planning to give him plenty of touches against the Bengals this weekend.