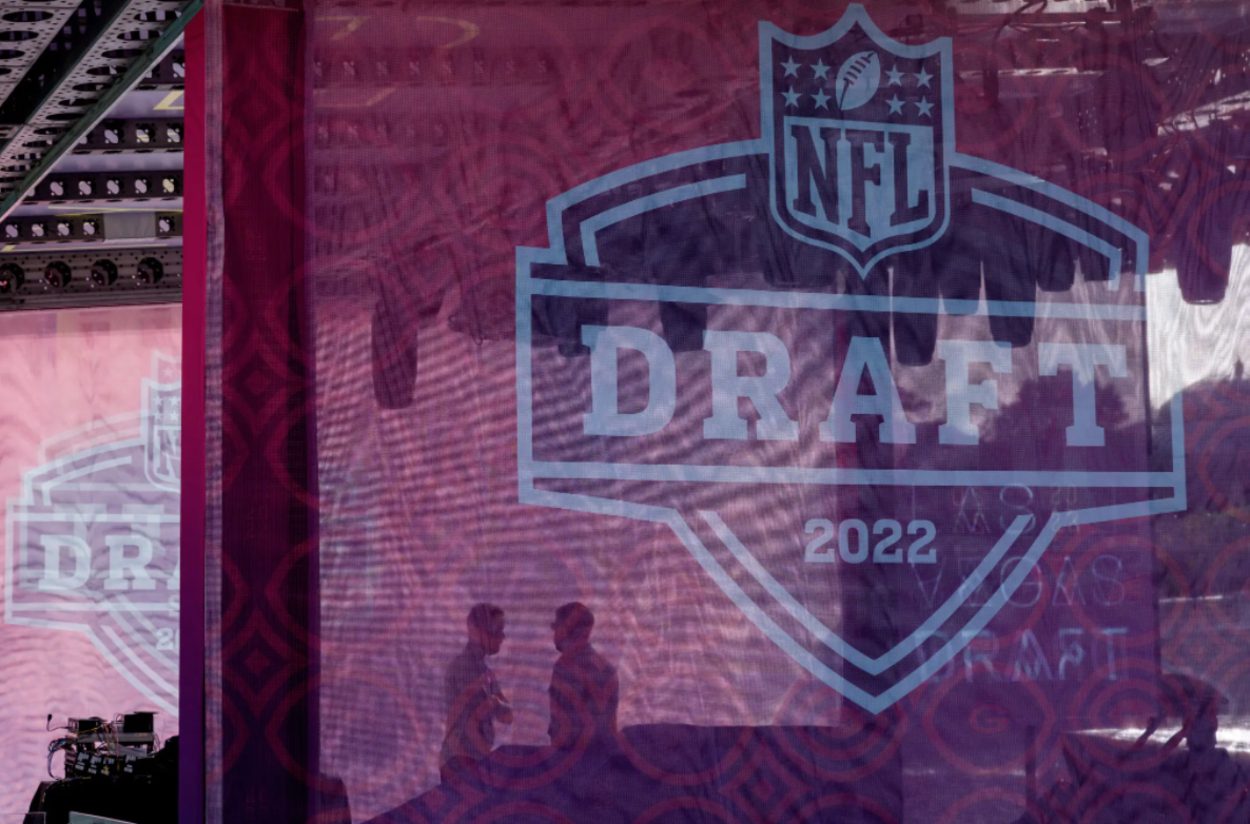 The 2022 NFL Draft is mere hours away from kicking off, and according to one veteran NFL executive, it is gearing up to be an incredibly unique one.

The executive told Adam Schefter that this draft is the “craziest” one he’s seen in three decades.

One veteran front-office executive this morning: “This is the craziest draft I’ve seen in 30 years.”

There are likely several reasons for this statement, but the most likely one is that the draft class appears to be far more deep than it is top-heavy. In typical years, drafts have one to three elite prospects that are clearly in line to be selected with the top picks.

In fact, in some years, picks well into the No. 10 overall selection are pretty sealed up. This year, however, there is not that same level of certainty.

Travon Walker, Aidan Hutchinson and Evan Neal are all options for the Jacksonville Jaguars, who currently hold the No. 1 overall pick in the draft.

Beyond that, there have been countless reports about teams trying to trade back in the first round. That could lead to an incredibly entertaining first round where teams are moving back out of the top five or top 10 picks and other teams are scrambling to move up.

While there may not be an elite quarterback prospect this year, there is loads of top-flight talent at many different positions. For that reason, teams that are already playing at a competitive level may be willing to spend some draft capital to move up.

The draft is set to get underway tonight at 8 p.m. EST.