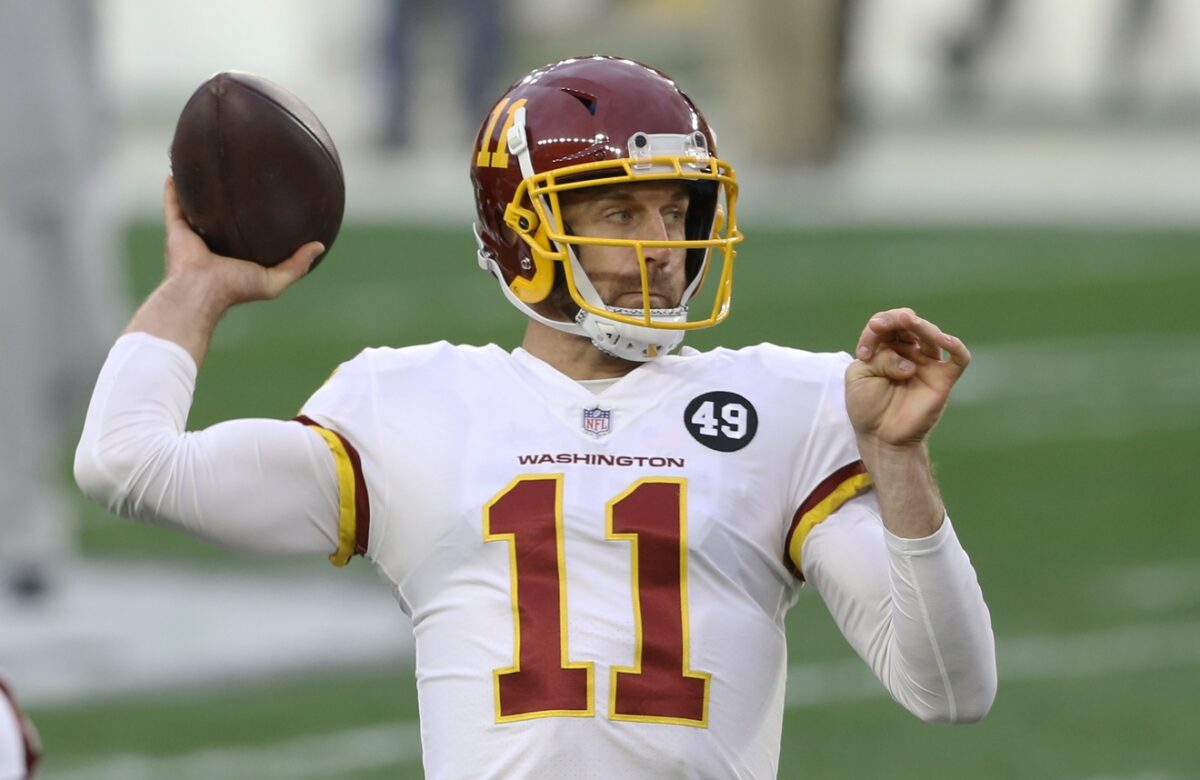 Smith, 36, suffered what looked to be a career-ending leg injury during the 2018 season, but he returned to football in 2020 and was named the NFL’s Comeback Player of the Year.

While Smith went 5-1 in six starts for Washington during the 2020 campaign, he threw for just six touchdowns and eight interceptions.

Washington released Smith this offseason, and it appears that the veteran decided it is time to hang it up.

Smith spent his career with the San Francisco 49ers, who drafted him No. 1 overall in the 2005 NFL Draft, Kansas City Chiefs and Washington Football Team.

He is a three-time Pro Bowler and threw for 35,650 yards and 199 touchdowns in his career.

While Smith may not have expected his career to end like this, the fact that he came back to football again was a truly amazing feat.