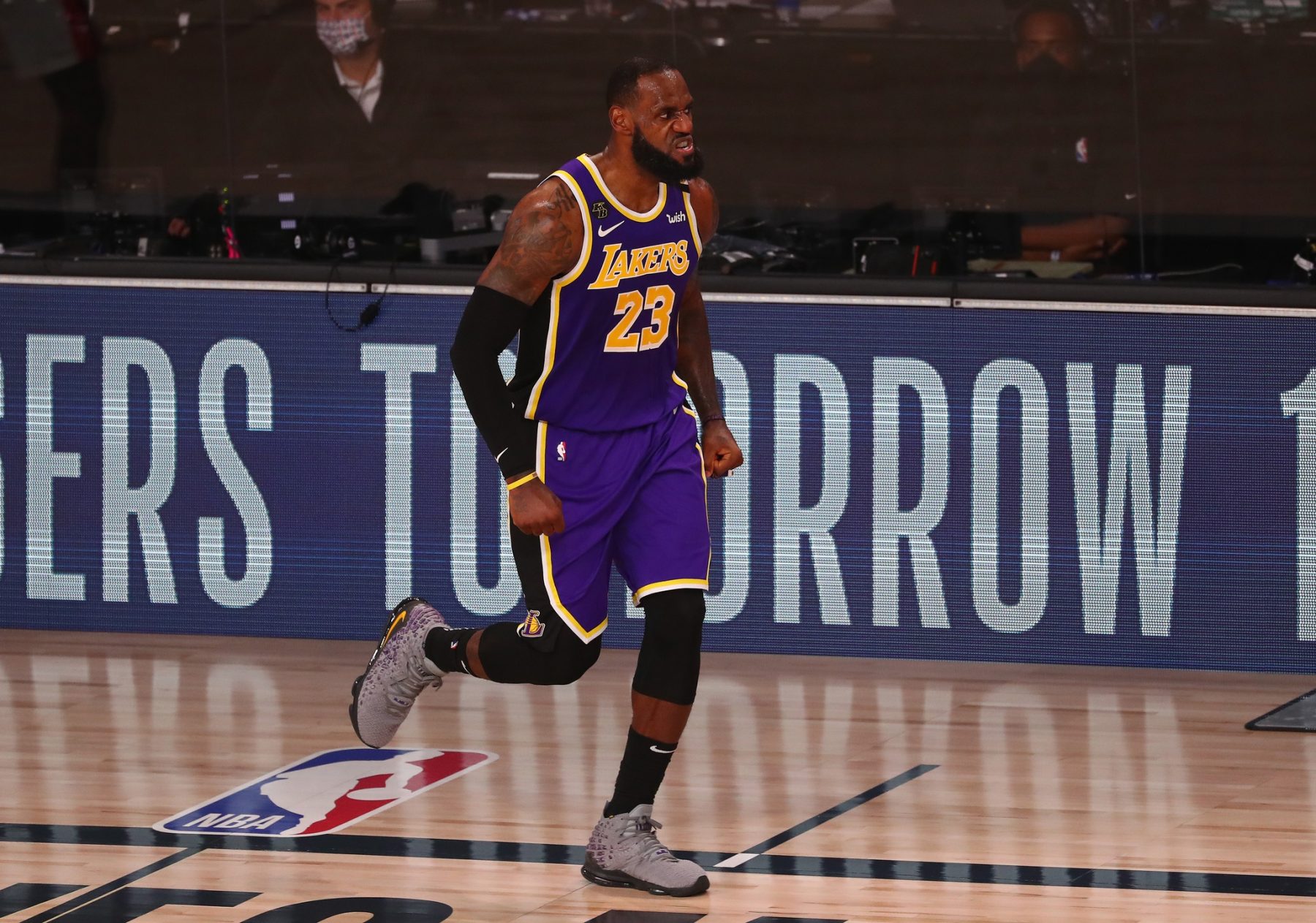 ESPN insider Adrian Wojnarowski held nothing back when responding to Missouri senator Josh Hawley’s tweet that condemned the NBA over its relationship with China.

Woj responded with a “f*ck you” when a US Senator criticized the NBA and China. #WojFBomb 😂

Hawley’s office released a statement that condemned the league over the particular restrictions over what social justice messages players can wear on their uniforms.

Among the messages that were banned were criticisms directed at the Chinese Communist Party.

That was in conjunction with a letter from Hawley to NBA commissioner Adam Silver that the senator posted on social media. The letter urged the NBA to allow supportive messages of law enforcement and the military.

If @NBA is going to put social cause statements on uniforms, why not “Support our Troops” or “Back the Blue”? Or given how much $$ @nba makes in #China, how about “Free Hong Kong”! Today I wrote to Adam Silver to ask for answers pic.twitter.com/PthYR4OxmE

The reluctance of the NBA to get involved in Chinese politics is based largely on the league’s lucrative relationship with the country.

Last year, Houston Rockets general manager Daryl Morey sparked a firestorm when he offered support to Hong Kong protesters of Chinese leadership. The ensuing furor put the NBA’s deep investment in China in peril for a period of time.

Hawley has been a frequent critic of China, citing human rights abuses and blaming the country for having served as the origin of the coronavirus.

Wojnarowski’s succinct message is one that will certainly get attention considering the fact that he’s rarely offered any of his own opinions regarding political issues.