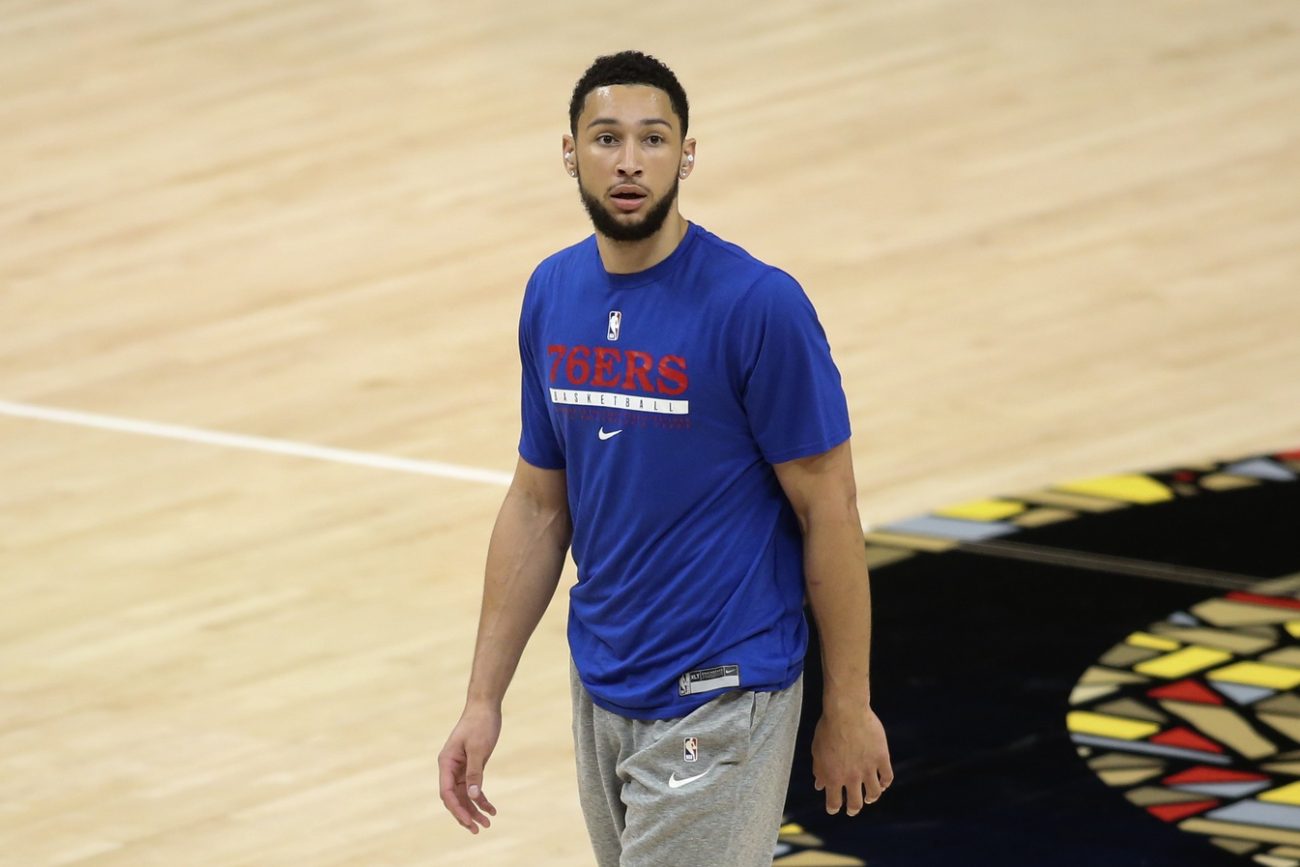 “The call was given to Basketball Australia,” Bogut said on a recent episode of his podcast. “It basically said this: ‘If you don’t let Ben Simmons play these two games in Melbourne, that money is gone. We are not giving it to basketball in Victoria. We will do our best to get that number as close to zero as possible, and you will never get another dime from the Victorian government again.'”

Simmons practiced with the Australian team but ultimately did not play in either of the two games. Bogut said that he does not believe the funding was withdrawn.

The Victorian government has refuted the claim, but it certainly seems like a wild story to make up for no apparent reason.

Bogut finished his lengthy NBA career averaging 9.6 points, 8.7 rebounds and 2.2 assists per game. He was known mostly for his defense.

Simmons, on the other hand, is in the midst of a rocky NBA career. Like Bogut, Simmons was a top draft pick. He is a three-time All-Star but has had his fair share of struggles. For his career, he averages 15.9 points, 8.1 rebounds and 7.7 assists per game.

Many fans believe the Philadelphia 76ers will ultimately trade Simmons after he had a horrible 2021 postseason. His inability to hit free throws or develop a jump shot are both major concerns.