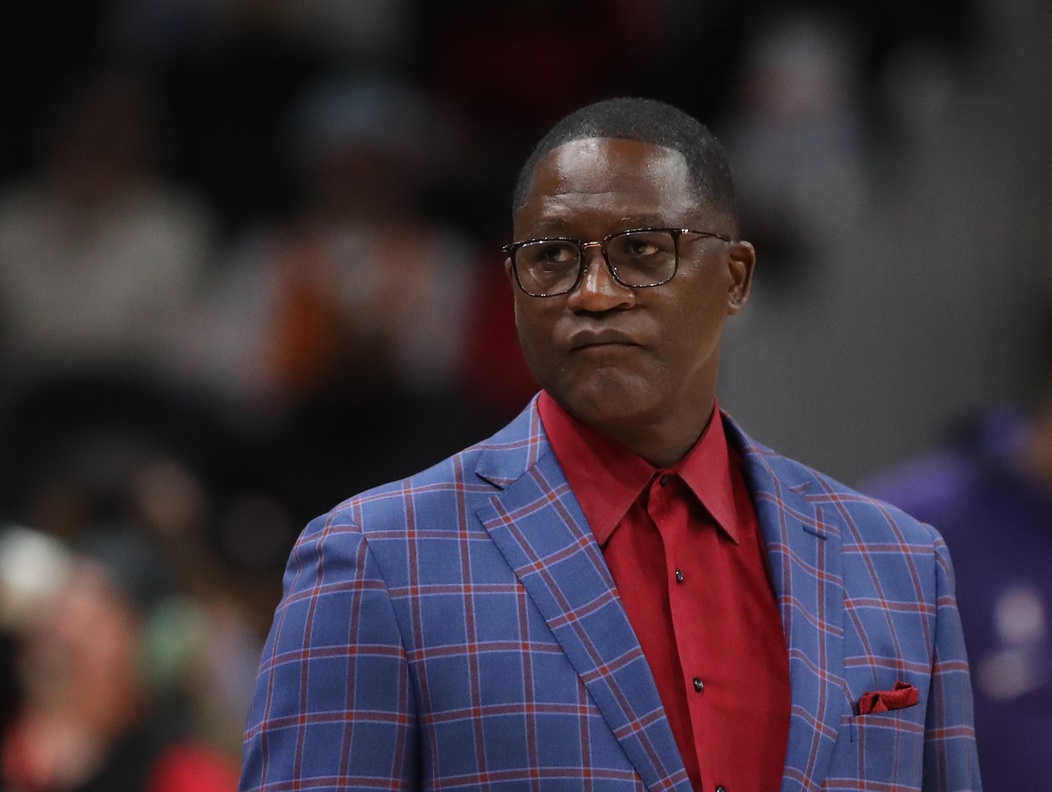 Basketball Hall of Famer Dominque Wilkins directed his anger on social media at an Atlanta-area restaurant that he says refused to serve him because he is an African-American.

In my many years in the world, I’ve eaten at some of the greatest restaurants in the world, but never have I felt prejudice or been turned away because of the color of my skin, until today in #atlanta In @LeBilboquetAtl #turnedawaybecauseimblack pic.twitter.com/vh7zuyxH0K

Wilkins, who played the majority of his 15 years in the NBA with the Atlanta Hawks, was planning on eating at Le Bilboquet in suburban Buckhead on Saturday.

In response to the controversy, the restaurant originally issued a statement in which they indicated that Wilkins was in violation of the establishment’s dress code.

“We, at Le Bilboquet, do our best to accommodate all of our guests. However, we have received consistent complaints from our patrons regarding other guest’s wardrobe choices,” the statement read. “As a result, to protect our restaurant’s culture, we installed a minimum standard in our ‘business casual’ attire dress code which includes jeans and sneakers but prohibits baseball caps and athletic clothing including sweat pants and tops. Though the definition of ‘casual’ is ever-evolving, we strive to maintain our policy requirements daily but it isn’t a perfect system.”

However, on Sunday afternoon, the restaurant offered an apology to Wilkins for the dress code controversy and indicated a willingness to engage with him about the issue.

Whether or not the effort by the restaurant connects with Wilkins remains to be seen. Yet, it comes at a time when restaurants are trying to get back on track after taking major financial hits due to the COVID-19 pandemic.