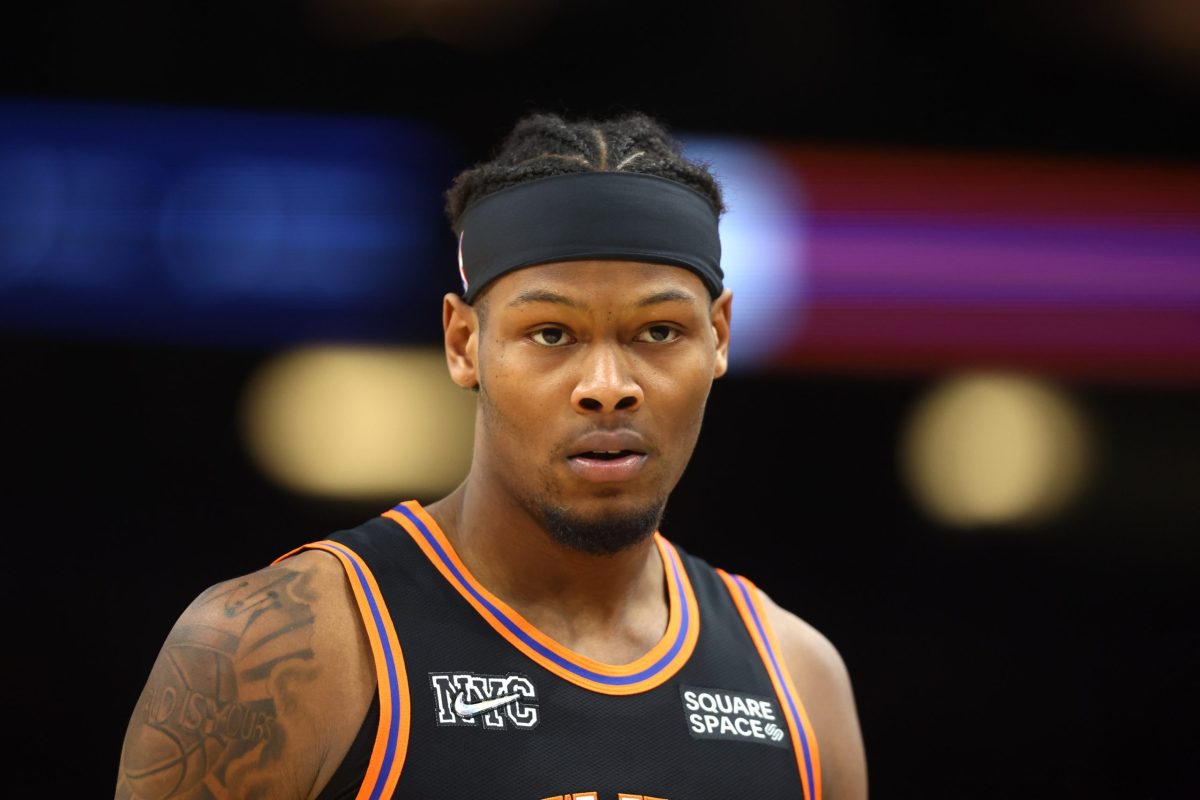 “Cam Reddish was among those, sources said, who also had an issue with Pierce’s coaching,” wrote Chris Kirschner, Sam Amick and David Aldridge of The Athletic. “Sources said Reddish felt like he was being ‘picked on’ behind the scenes when it came to mistakes the second-year player made. There are a few players on the Hawks’ roster who feel like Reddish’s potential is higher than anyone on the roster but that Pierce’s input was stunting his development.”

Pierce was relieved of his duties on Monday after less than three seasons as head coach and a disappointing 14-20 start to this season. He compiled an overall record of 63-120 and missed the playoffs the previous two seasons.

Those numbers are only slightly up from his rookie year, when he averaged 10.5 points and 3.7 rebounds per game.

Former Indiana Pacers head coach Nate McMillan has taken over as the interim head coach in Atlanta after being hired in the offseason as an assistant.

The Hawks currently sit at the No. 11 seed in the Eastern Conference and are two games out of the final playoff spot.