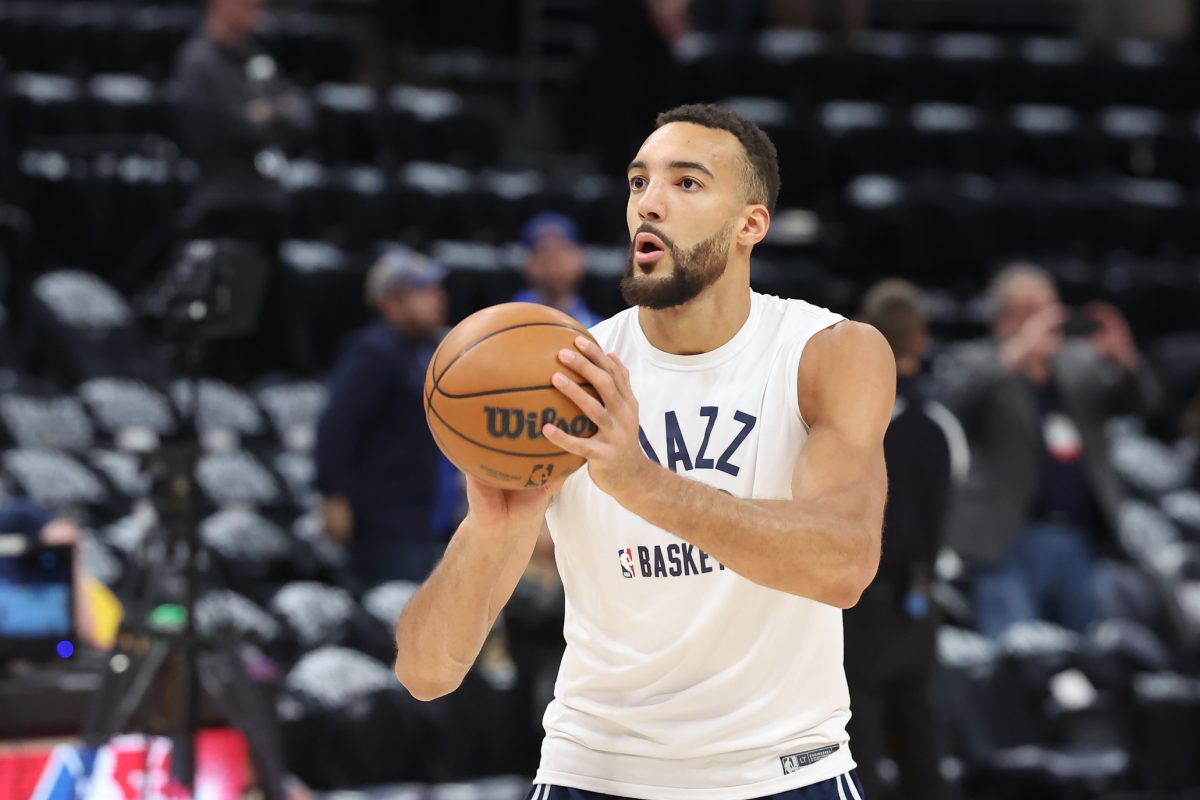 A new report indicates that the Atlanta Hawks could be seeking to package players and a draft pick to acquire Utah Jazz center Rudy Gobert.

Jake Fischer of Bleacher Report looked at rumors concerning NBA transactions that could take place this offseason, including how the Hawks could include Clint Capela in a deal for Gobert.

“There has been plenty of talk among league personnel that some combination of Capela, John Collins, Kevin Huerter and the No. 16 pick could be routed to Utah for the three-time Defensive Player of the Year,” wrote Fischer.

The Hawks finished the 2021-22 regular season with a 43-39 record, placing ninth in the Eastern Conference heading into the play-in tournament. After emerging from the play-in portion of the postseason, they were eliminated in five games by the Miami Heat.

That disappointing end came after a promising season last year. The Hawks may see a need to potentially upgrade their lineup.

By acquiring Gobert, they would get a standout defender, one who has been with the Jazz throughout his entire nine-year NBA career.

During that span, Gobert has been able to deliver double-doubles on a consistent basis, with career averages of 12.4 points and 11.7 rebounds per game.

Gobert led the NBA during the 2021-22 regular season in rebounds per game, averaging 14.7 boards per contest. Despite that effort, the Jazz ended up losing in the first round of the playoffs to the Dallas Mavericks.

The Jazz may be seeking a major offseason overhaul of their roster, with standout guard Donovan Mitchell’s future with the team being called into question by some.

Capela and Collins were the Hawks’ two top rebounders during the 2021-22 campaign, with Capela bringing down an average of 11.9 boards per game.

The fact that the Hawks’ top pick this year isn’t a lottery selection might make it easier to give up. Whether or not that pick will end up being traded away in a deal for Gobert remains to be seen.