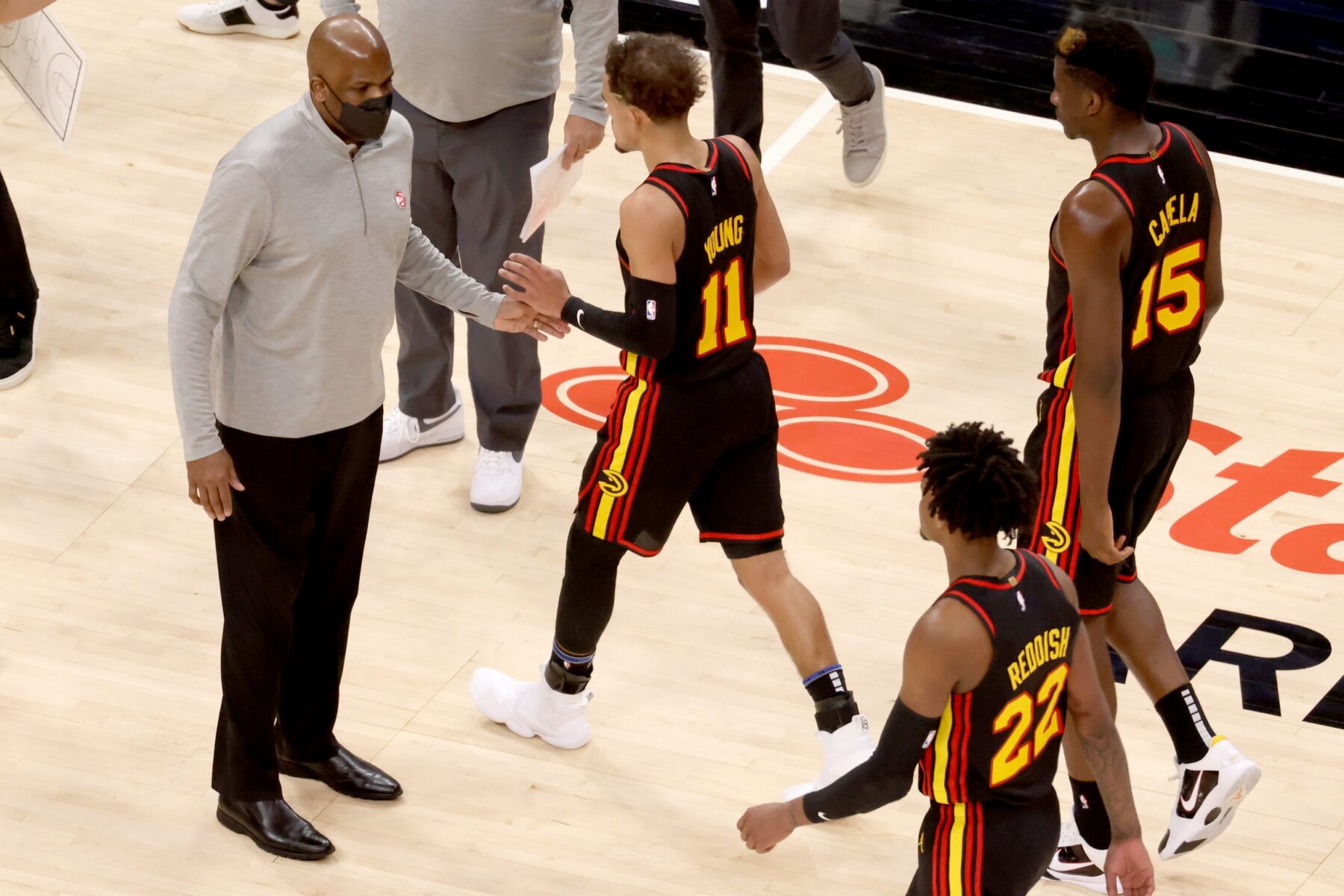 ESPN Sources: Nate McMillan has accepted the interim head coaching job with the Hawks. McMillan has a 667-591 (.530) record in 16 seasons as head coach with Seattle, Portland and Indiana.

The 56-year-old McMillan has extensive experience in the NBA as both a player and coach, having last served as head coach of the Indiana Pacers for four seasons from 2016 to 2020.

McMillan was dismissed after a 45-28 season last year, which ended when the Pacers were swept in four games by the Miami Heat in the first round of the postseason. He subsequently joined Pierce’s staff as an assistant coach.

The Hawks had targeted the 2020-21 campaign as one in which they’d emerge as playoff contenders, but after Sunday night’s road to loss to the Miami Heat, they have a 14-20 record.

February proved to be Pierce’s undoing, with the Hawks compiling a 4-11 record over the course of the month, including losses in their last two games.

McMillan’s first opportunity to serve as the Hawks’ head coach will come on Tuesday night when they host the Heat.