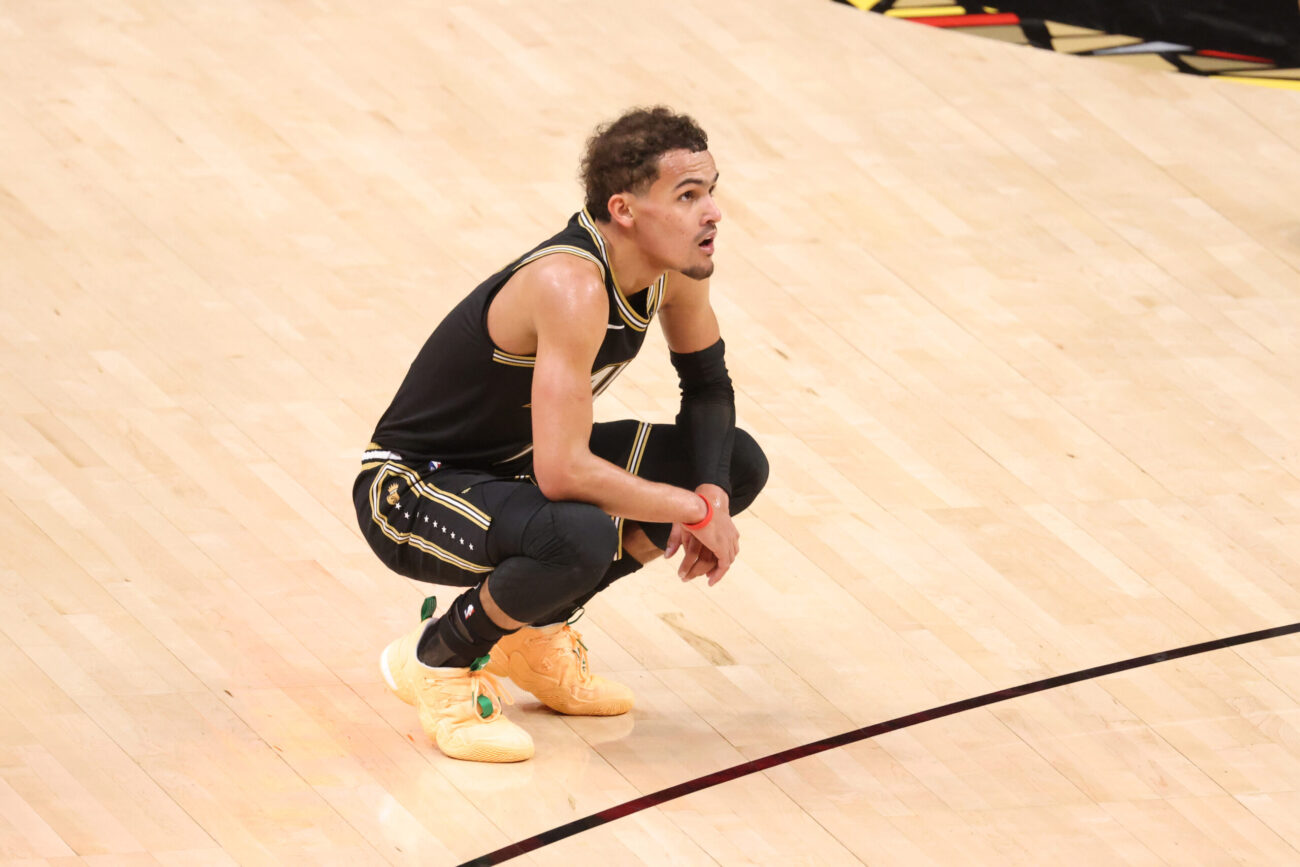 The Atlanta Hawks are expected to complete a contract extension with their face of the franchise, superstar guard Trae Young.

The Hawks and guard Trae Young are expected to finalize terms on a max contract shortly after midnight, a source told @TheAthletic. The NBA technically doesn't allow extension of rookie deals until after midnight.

The Mavericks famously traded the point guard, along with draft compensation, to the Hawks for superstar Luka Doncic. The deal has worked out marvelously for both teams.

In fact, Doncic is expected to receive a massive contract extension as well.

Last season, Young showed the league why he’s one of the best point guards in the association. The youngster led the Hawks to the Eastern Conference Finals. Young and the Hawks and were two games away from advancing to the NBA Finals.