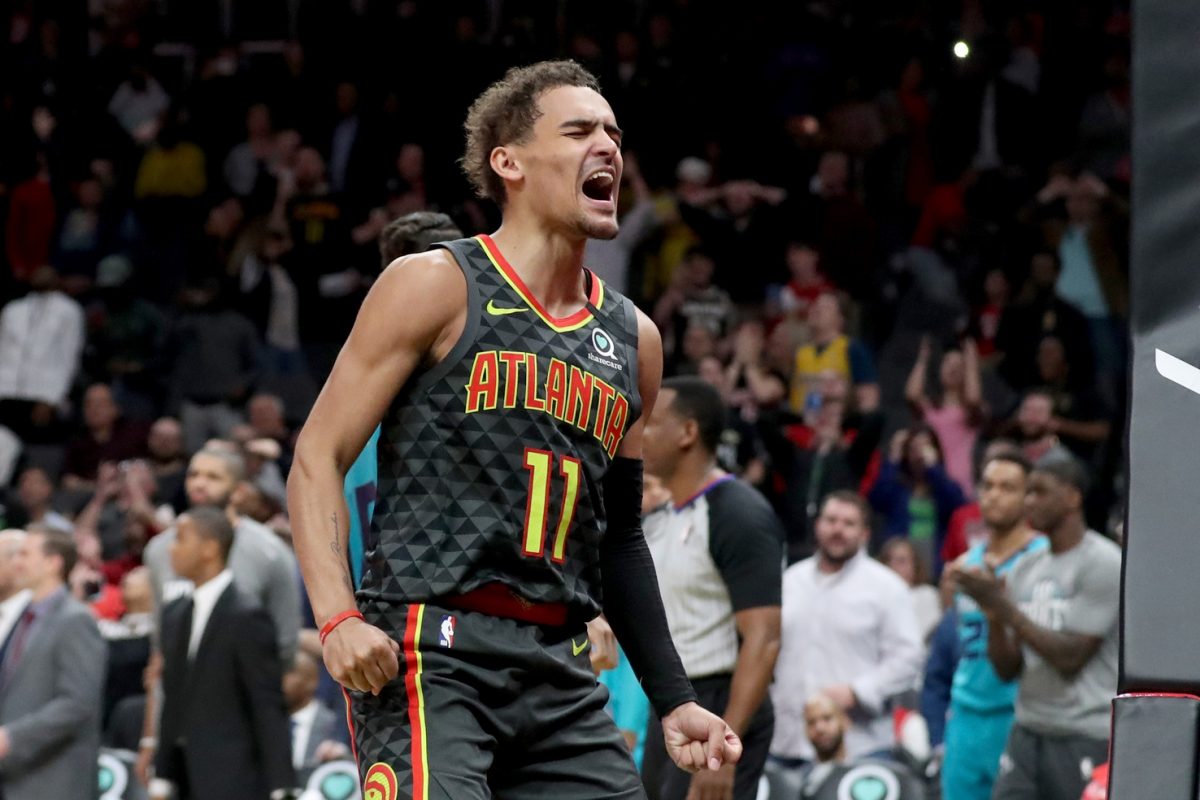 Atlanta Hawks guard Trae Young’s new shoe deal with Adidas has him motivated to not only continue his NBA success but also have his signature shoe become the top seller in a crowded market.

Chris Kirschner of The Athletic offered an inside look at Young’s shoe deal, which represents an upgrade from the original one he signed with Adidas prior to the 2018 draft. Young’s father, Ray, indicated that the stature of having his own shoe has his son ready to take on global giant Nike.

The original shoe deal signed by the younger Young offered a player option after two seasons, which led to negotiations that led to the signature “Trae Young 1s” that will be available next fall.

One marketing aspect of the younger Young’s shoes will be the use of designs that seek to catch the eye of younger shoe buyers. That approach included getting advice from his 10-year-old brother, Timothy.

“He’s very involved because a lot of the people who will be buying them are my little brother’s age — 10, 11 years old,” Trae Young said. “That’s that next generation. I have motivation in making the shoe even better because I do have a little brother who will be representing them, too.”

After just two seasons in the NBA, Trae Young is coming off a 2019-20 campaign in which he averaged 29.6 points, 9.3 assists, 4.3 rebounds and 1.1 steals per game. Maintaining numbers like that over the remainder of his career may help the Hawks superstar reach his goal.