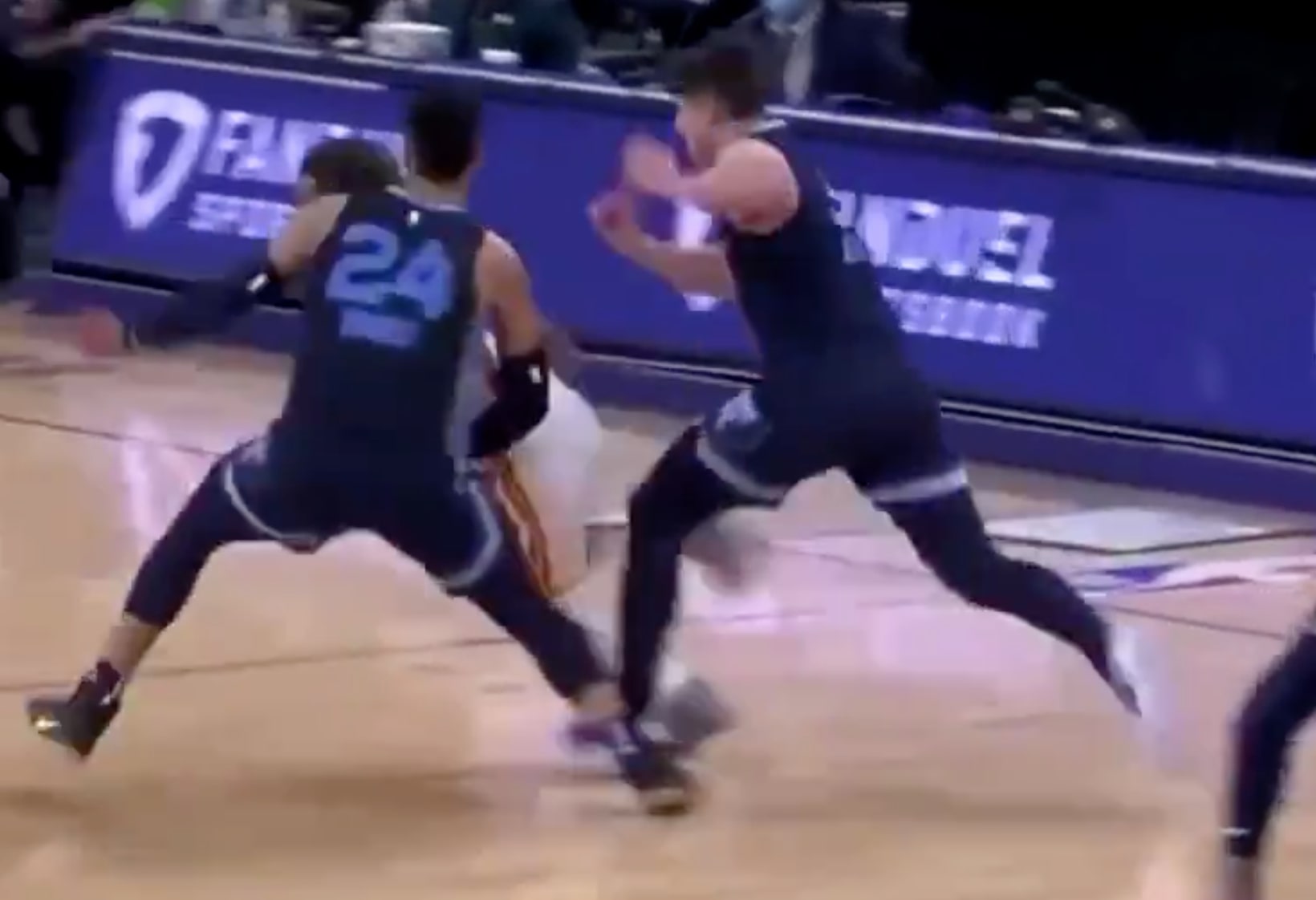 Young and Allen clashed during the 2020 preseason, when Young’s push of Allen nearly sparked an on-court fight and resulted in Young being assessed a technical foul in the game.

What’s no doubt grating to Allen and other players is that he has a long reputation of tripping players that became evident during his days at Duke University.

The fast start that Young has so far enjoyed also potentially puts his health at risk when such questionable actions take place.

In Young’s first two games, he’s averaged 36.5 points per game and continues to make his name known among the elite of NBA backcourt stars.

In contrast, Allen has been a marginal player off the bench for first the Utah Jazz, who drafted him in 2018, followed by the Grizzlies.

Given Allen’s past reputation, it’s likely that some payback will come at some point in the future. Whether or not Young is involved remains to be seen, but it’s clear he has little respect for his fellow NBA competitor.