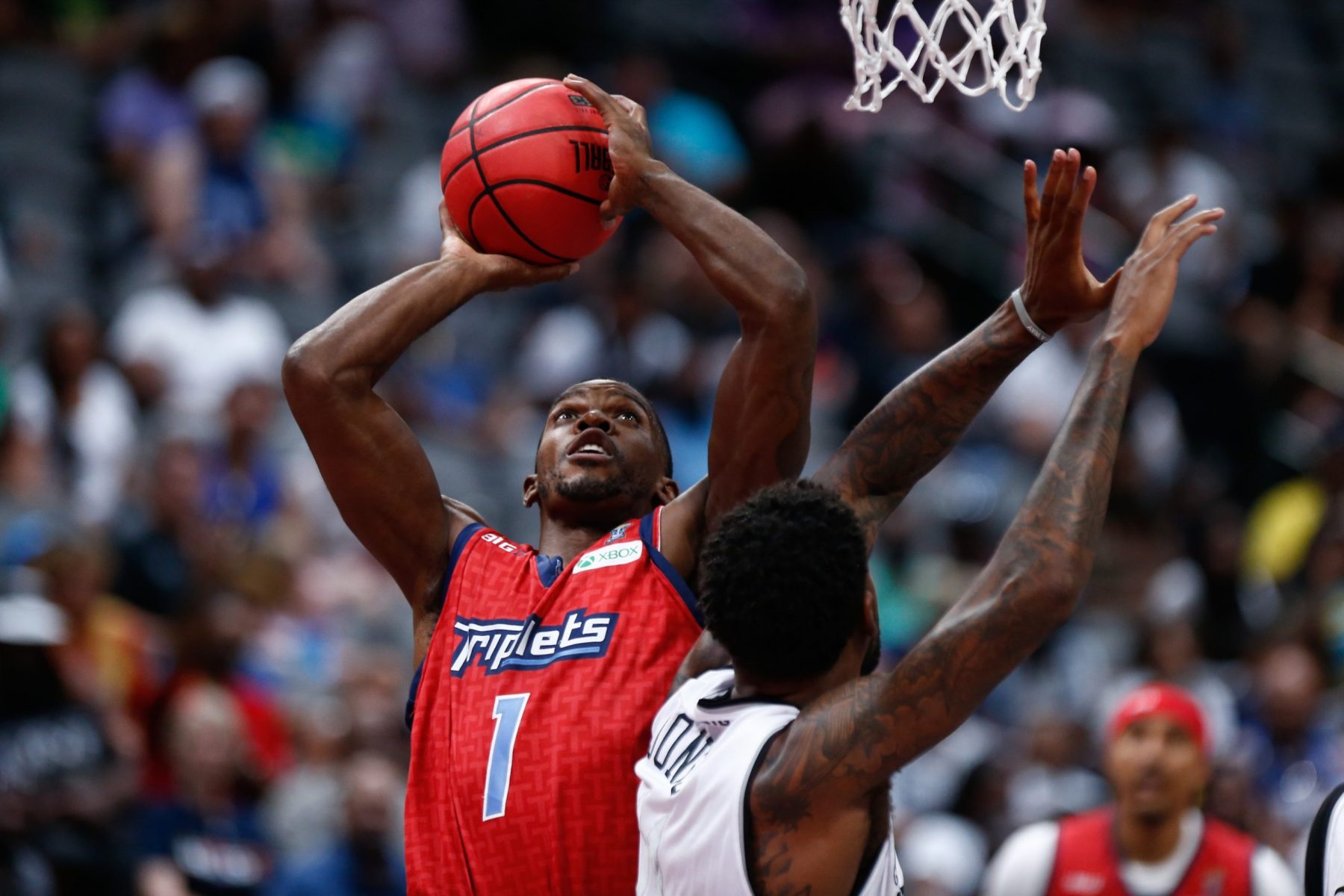 Former NBA guard Joe Johnson is considering making another bid to play in the league if a team happens to have a spot available for him.

Johnson, who turned 40 in June and has enjoyed success while playing in the BIG3 league, was asked by TMZ Sports whether he is ready to retire for good.

“No, I’m not done,” Johnson said. “We’ll see what happens here. … We’ll see, man. We’ll see. I don’t have nothing definite to tell you, to be honest with you. But, I’mma be out here to try to get things done.”

Johnson played for seven different team during his lengthy NBA career that began in 2001. He achieved his greatest success while playing for the Atlanta Hawks from 2005 to 2012 and last took the court in a league game in 2018.

Over the course of his career, Johnson averaged 16.0 points, 4.0 rebounds and 3.9 assists per game, while connecting on shots beyond the arc at a rate of 37.1 percent.

Johnson offered a simple reason why he continues to put his body through the rigors of playing.

One team that has spent a good portion of the offseason signing seasoned veterans has been the Los Angeles Lakers, though it’s uncertain if they’d have any interest in Johnson.