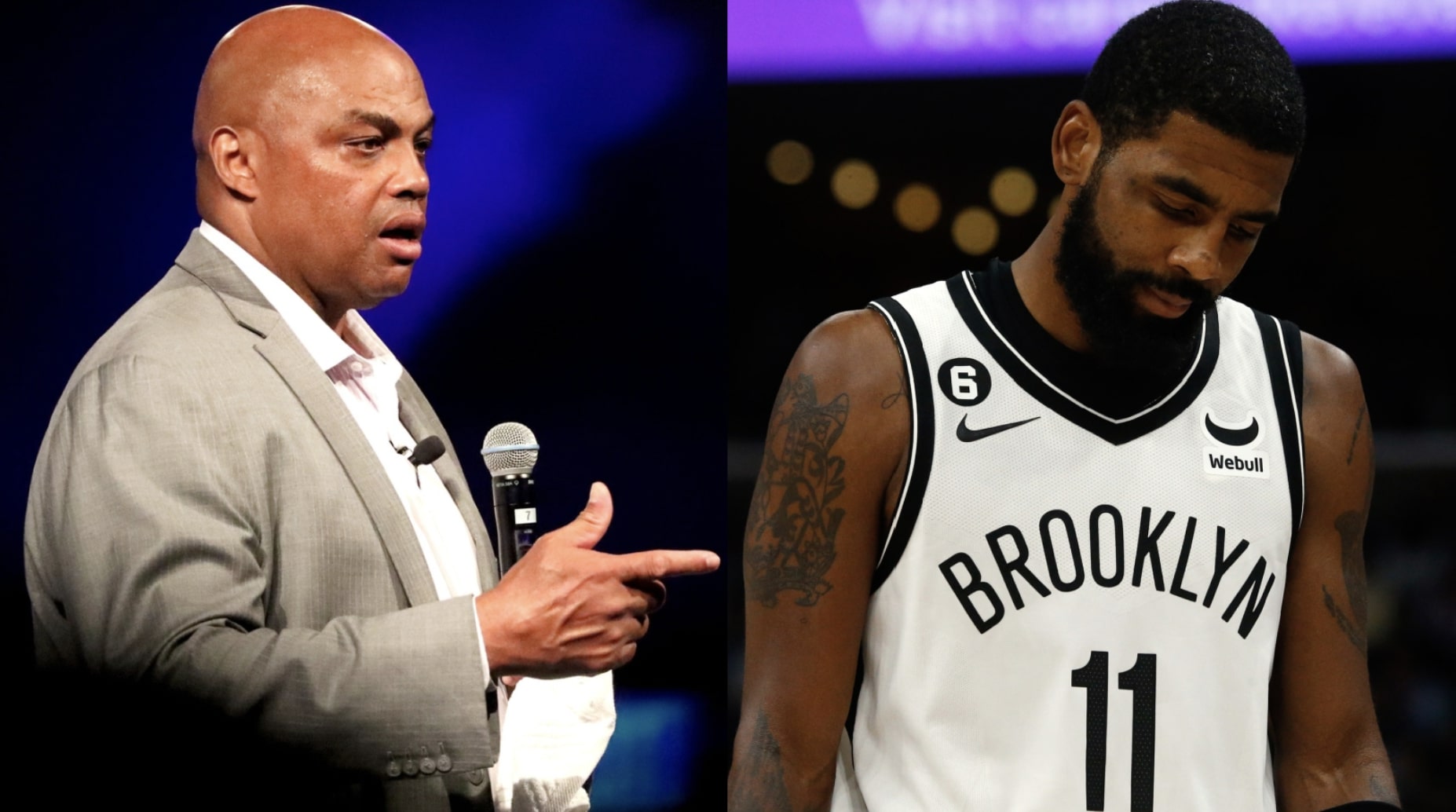 Former NBA superstar Charles Barkley believes that free speech isn’t a valid excuse for Brooklyn Nets guard Kyrie Irving, who is currently serving a suspension for the way he handled himself after he shared a documentary containing anti-Semitic views.

"People have the right to feel and say what they want to, we have freedom of speech, but there are repercussions when you say certain things."

Charles Barkley says the NBA "dropped the ball" on Kyrie Irving and the action it took surrounding his antisemitic tweet. pic.twitter.com/t7ZmUqXNOw

“You just can’t go around insulting people and think it’s okay just because it’s freedom of speech,” he said.

Barkley was asked by CNN’s Don Lemon if he believes that “cancel culture” is at play here.

“I don’t use the term ‘cancel culture’ ’cause I don’t want anybody canceled,” he said. “But you should be called to the carpet if you said something wrong. No, I don’t believe somebody should lose their job or things like that, but you should be called out if you said something stupid. Hey, I’ve been called out many times. I have no problem with that. But I hate the term ‘cancel culture’ because very few people are canceled. Let’s be honest and realistic.”

The Nets reportedly will require Irving to complete six tasks before allowing him to return to the team.

Sources: Nets have delivered Kyrie Irving six items he must complete to return to team:

Last week, Irving reportedly had productive meetings with Adam Silver and Joe Tsai. However, Tsai said on Oct. 12 that Irving “still has work to do.”

Sources: NBA Commissioner Adam Silver and Kyrie Irving met this morning and the sides had a productive and understanding visit, paving the way for the Nets and their suspended star to work through his steps on a potential path forward.

Joe Tsai announces he and Clara Tsai met with Kyrie Irving and his family Thursday, that they do not believe Irving has any beliefs of hate toward Jewish people or any group, and that the Nets, Irving, NBA, NBPA will facilitate "process of forgiveness, healing and education."

Asked #Nets owner Joe Tsai if Kyrie Irving would be back on this road trip: "He still has work to do." #NBA

It remains to be seen when Irving will return to action.

The veteran guard has found himself mixed up in controversy several times throughout his career, but this situation has arguably become a bigger story than any of his past controversies. It comes at a time in which anti-Semitism is a major concern across the country and globe.

Barkley mentioned that he agrees with Irving’s suspension, though he added that the seven-time All-Star should ultimately return to the NBA.

Basketball is a secondary story in this case, but it is worth noting that the Nets have played well in Irving’s absence. The team has gone 4-2 since he last played after going 2-6 before his suspension.

Irving, who’s 30 years old, is in his fourth season with the Nets. He’s set to become a free agent at the end of the 2022-23 campaign, so this could very well be his final season with Brooklyn.

That seems especially likely due to the fact that Tsai has reportedly grown very frustrated with Irving.

It’s also possible that the veteran will be traded at some point this season, though it remains to be seen how likely that is. This season’s trade deadline is set for Feb. 9.