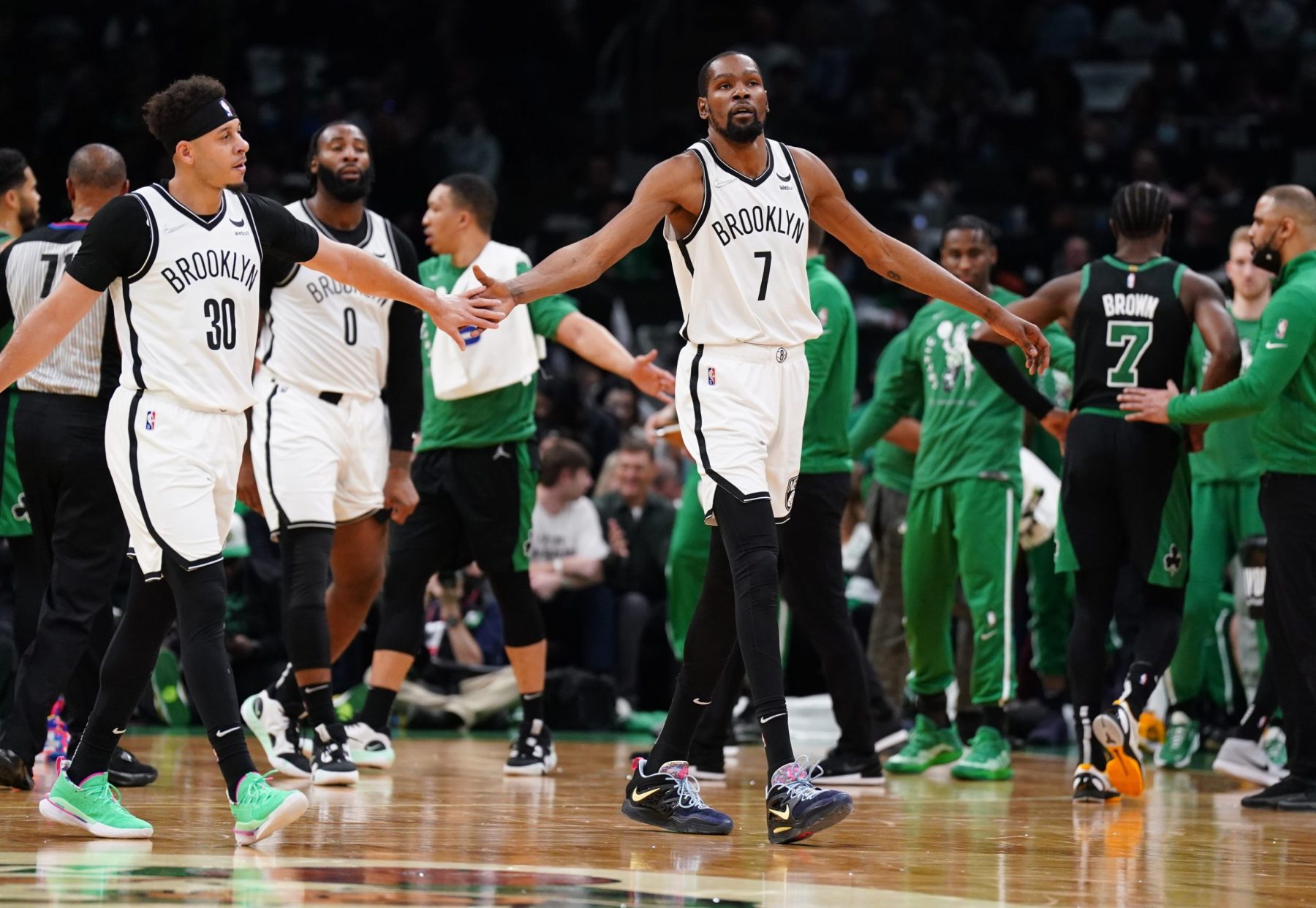 It seems like the 12-time All-Star has really put his foot down in the standoff against his current team. Durant is apparently interested in joining organizations that have seemingly brighter futures than the Nets.

Brooklyn still has a pretty solid squad, however. Former Nets executive Bobby Marks recently said that the current Nets roster is “probably the best” that Durant has had since he joined the franchise back in 2019.

.@BobbyMarks42 has high praise for the Nets roster 😮

"This roster is probably the best that Kevin Durant has had since his stay in Brooklyn." pic.twitter.com/flvhE4uM8T

It’s a bold statement for sure, but it really isn’t all that far-fetched. Kyrie Irving is still in Brooklyn, and Ben Simmons seems to now be fully healthy.

Patty Mills and Seth Curry are two of the best shooters in the entire league and space the floor well. Joe Harris, who is also an excellent shooter, is surely ready to play a key role this season after missing much of the 2021-22 campaign due to injury.

Furthermore, the team added T.J. Warren and Royce O’Neale this offseason. Both players figure to be important parts of the squad’s rotation this year.

However, the Nets do lack a bit of size and depth in the frontcourt. It remains to be seen if they’ll sign a veteran center or power forward sometime in the near future.

With the start of the upcoming regular season getting closer and closer, it’ll be interesting to follow Durant’s situation. One can only wonder whether or not he’ll sit out regular season games if his trade request doesn’t get fulfilled soon enough.