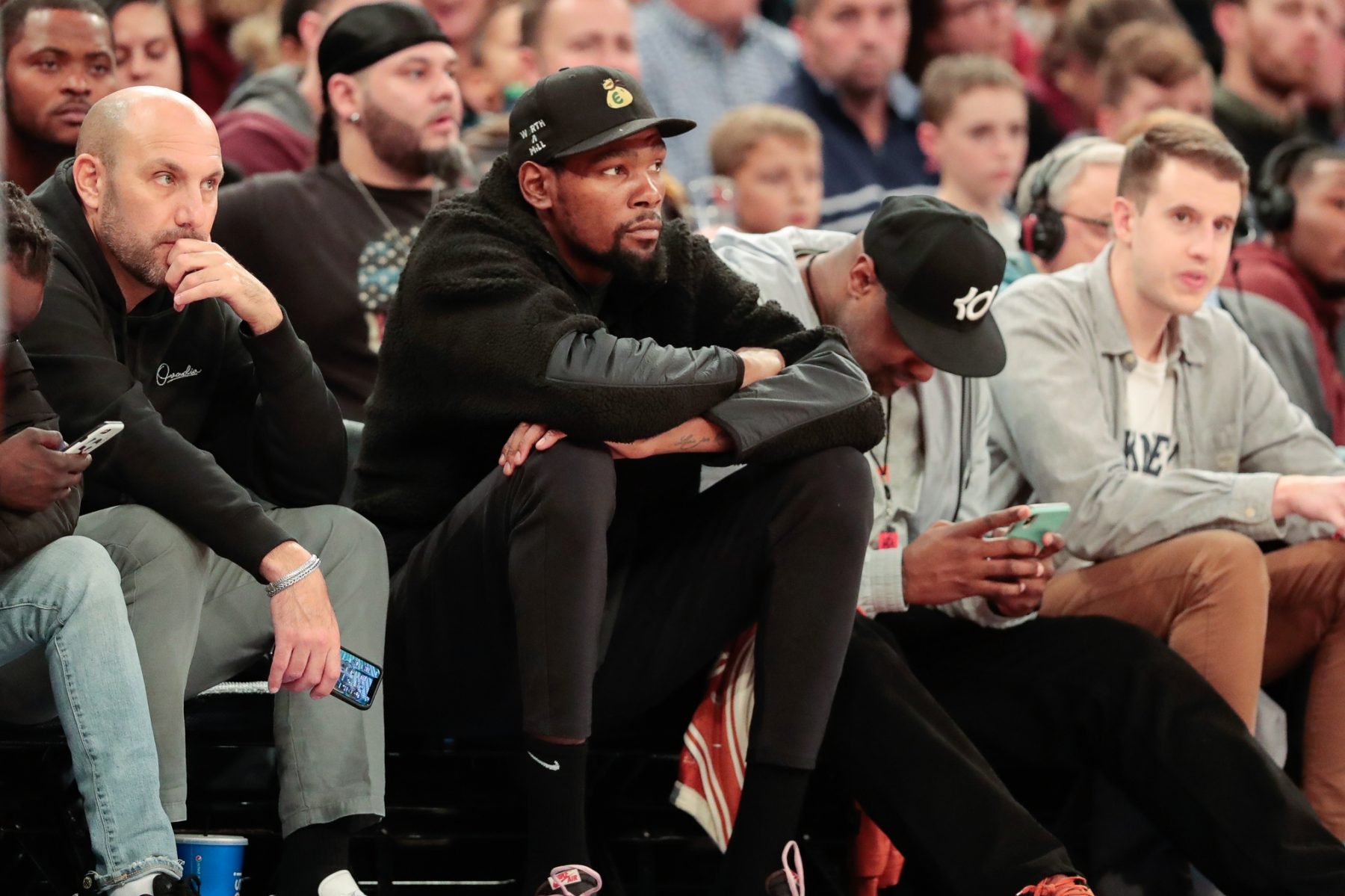 Brooklyn Nets guard Jamal Crawford offered a strong endorsement of a current teammate when he stated that Nets forward Kevin Durant is currently the best basketball player in the world.

Despite the fact that both Crawford and Durant are members of the Nets, the two veterans have yet to play together for the team.

Durant missed the entire 2019-20 season as he is still recovering from an Achilles injury suffered in June 2019. Meanwhile, Crawford’s return to the court this season was brief after playing just six minutes in an Aug. 4 game before leaving with a hamstring injury.

The 40-year-old Crawford suffered the injury in his first NBA game since April 2019, when he was playing with the Phoenix Suns.

Crawford’s age may preclude the Nets from bringing him back next season, but during his 20 seasons in the NBA, he’s drained 2,221 3-pointers. That number includes one he connected on during his short time as a member of the Nets.

While Crawford’s statistical numbers don’t have him headed for basketball immortality, the same can’t be said for Durant.

Over 13 NBA seasons, Durant has been named NBA Rookie of the Year, Most Valuable Player and has twice been named both All-Star Game MVP and NBA Finals MVP.

The 31-year-old Durant has won the NBA scoring title four times and was part of two championship teams during his time as a member of the Golden State Warrriors.

Accolades like that help explain why the Nets were willing to sign Durant to a nine-figure contract last year, despite knowing that he’d be unable to play during the 2019-20 season.

Crawford’s comments figure to cause debate among fans of players like LeBron James and Kawhi Leonard, but it’s clear that Durant definitely belongs in any such conversation.