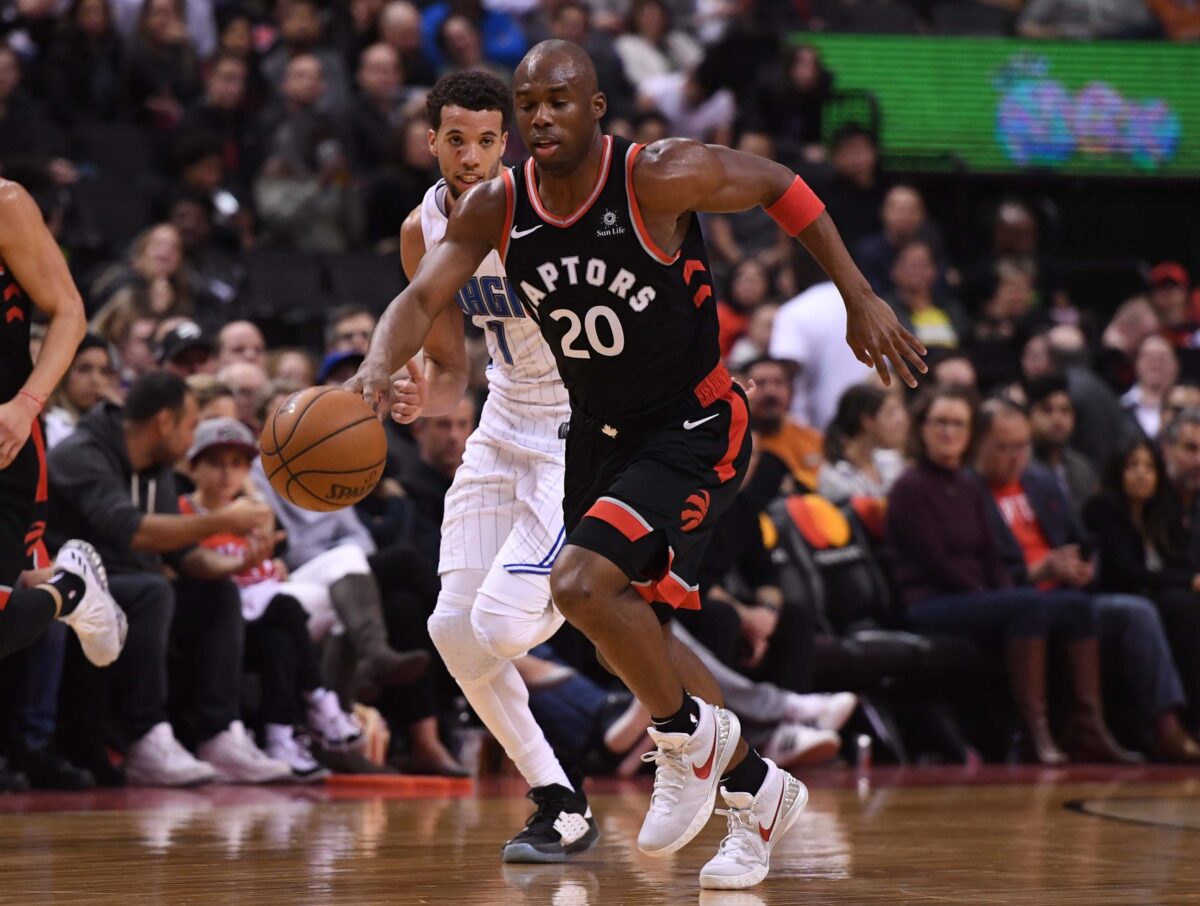 The Brooklyn Nets were finally able to pull off the James Harden trade with the Houston Rockets and may be looking to fill some roster spots now that the dust has settled.

One veteran shooter that is hoping he will get a call from the title-contending Nets is Jodie Meeks. The 33-year-old recently made it clear that he believes Brooklyn could use his services in an exclusive interview with Michael Scotto of HoopsHype.

“They need to get me in Brooklyn,” Meeks told HoopsHype. “They need some shooting.”

Meeks hasn’t played a game in the NBA since the 2018-19 NBA season. He was with the Toronto Raptors at that time and won a title with the team led by Kawhi Leonard and Kyle Lowry.

The University of Kentucky product has played for seven teams during his NBA career and appears anxious to make it eight with the Nets.

During his 10 seasons in the league, Meeks averaged 9.3 points, 2.1 rebounds and 1.1 assists per game while shooting 42.0 percent from the floor and 37.3 percent from beyond the arc.