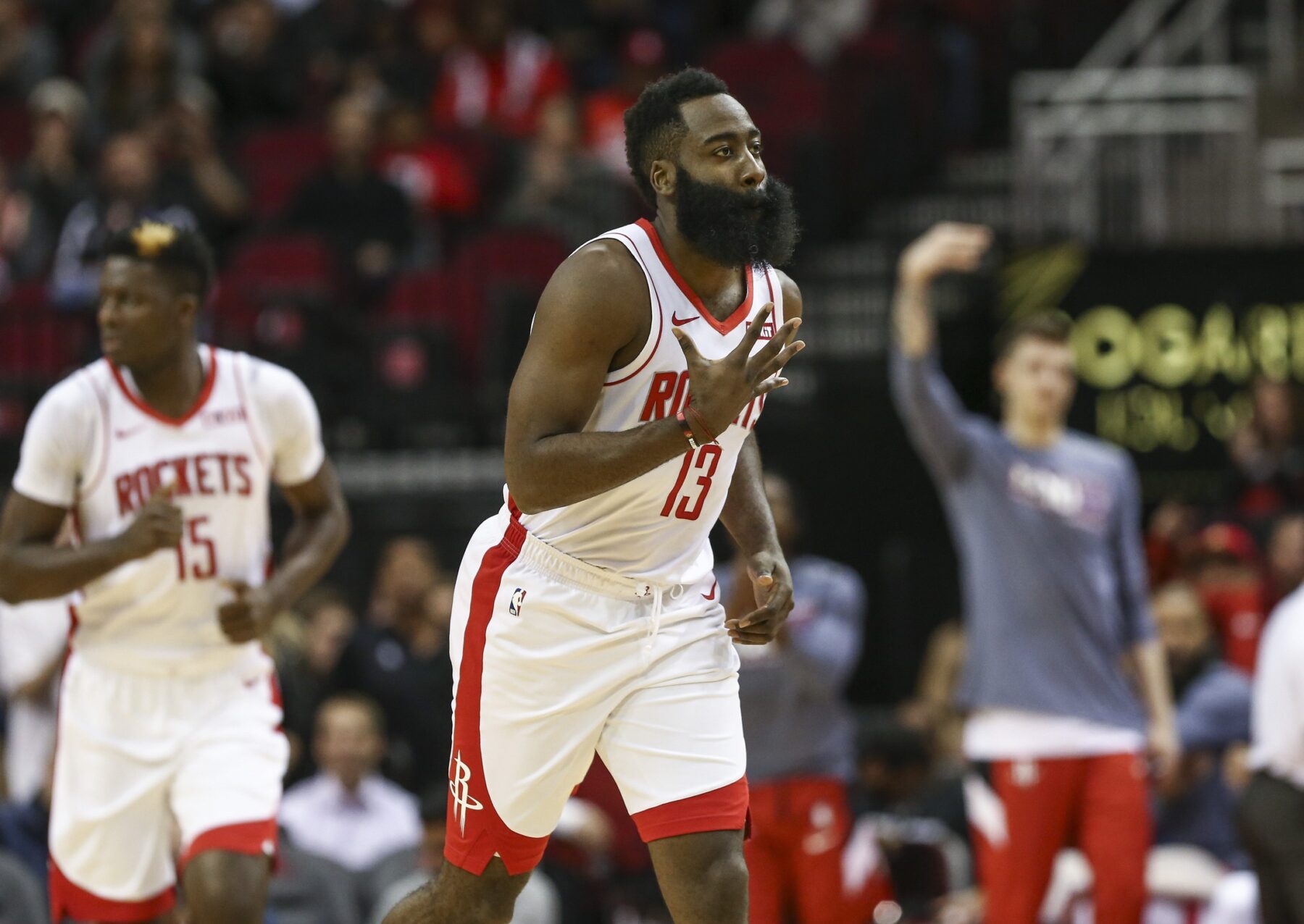 The Houston Rockets have dealt guard James Harden to the Brooklyn Nets as part of a three-way deal that also includes the Cleveland Cavaliers.

Harden has been asking for a trade from the Rockets since November, with teams such as the Nets, Miami Heat and Philadelphia 76ers mentioned as possible destinations.

The inclusion of the Cavaliers as part of the deal helped make a deal with the Nets a reality, with the draft picks being sent to the Rockets helping to rebuild their team.

Harden has been among the most prolific players in the NBA, but the Rockets’ inability to even reach the NBA Finals ultimately resulted in an overhaul of the franchise.