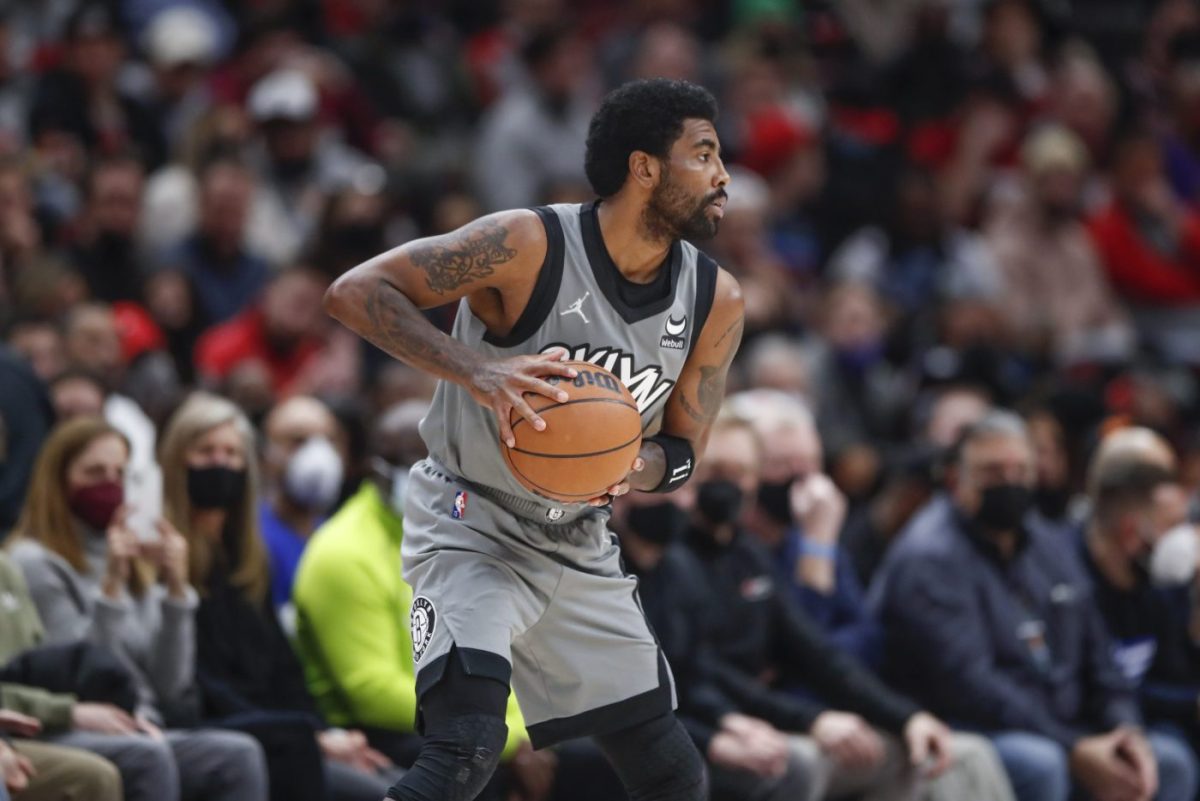 Brooklyn Nets guard Kyrie Irving recently indicated that he plans to re-sign with the team in the summer, noting the presence of teammate Kevin Durant.

Kyrie Irving indicates he’ll be re-signing with the Nets in the summer:

His current deal with the Nets includes a player option for next season worth more than $36 million.

The 2021-22 campaign for Irving has been filled with plenty of controversy due to his refusal to be vaccinated against COVID-19.

Even though Irving has only played in 20 games this season, he’s still producing at a high level during his time on the court. He’s currently averaging 28.5 points, 5.5 assists, 4.6 rebounds and 1.4 steals per game.

The Nets are currently in a furious battle to reach the playoffs, and they’re likely going to have to survive the play-in tournament in order to make it to a series.