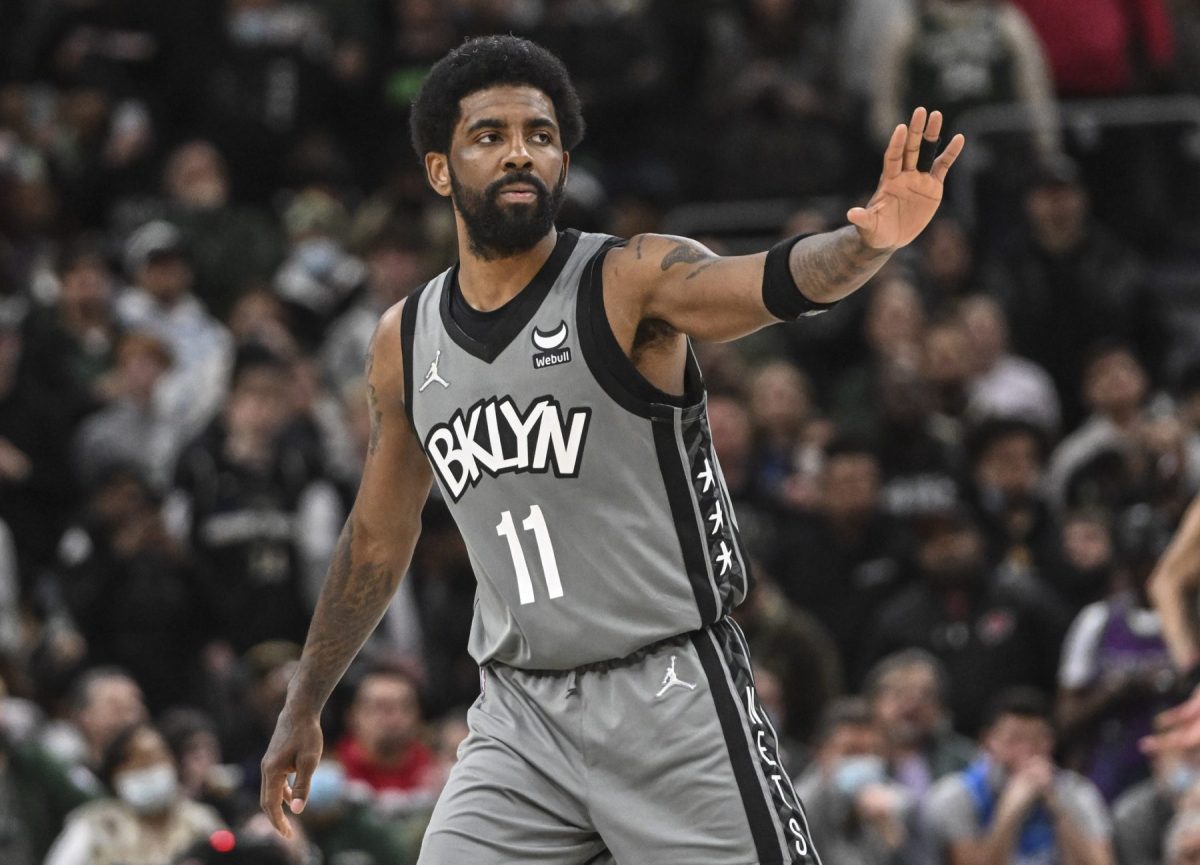 Adams explained that he wants to see Irving play in Nets home games, but he added that making an exception for the unvaccinated guard would send the wrong message to the rest of the city.

"It would send the wrong message just to have an exception for one player when we're telling countless number of New York City employees 'If you don’t follow the rules, we won’t be able to be employed.'" pic.twitter.com/N8dbv094SR

Irving has been adamant all season about not getting vaccinated. For a good chunk of the season, the Nets didn’t allow him to participate in any of their games.

However, that stance changed a couple of months ago. As a part-time player, Irving has started in 15 contests for the Nets. In those games, Irving has averaged 25.1 points, 5.3 assists, 4.8 rebounds and 1.1 steals per outing.

Numbers like those are key to helping the Nets contend for this season’s NBA title. However, unless something changes before the playoffs arrive, Irving won’t be available for Brooklyn in home postseason games.

Irving’s potential absence in some playoff games would put more pressure on players such as Kevin Durant and Ben Simmons, who was acquired prior to the deadline in a blockbuster deal.

For now, the Nets will continue to focus on trying to improve their position within the Eastern Conference. They currently have a 32-29 record and have won three of their last five games.

The Nets will next face the Toronto Raptors in two straight contests, beginning with a Monday clash in Brooklyn.