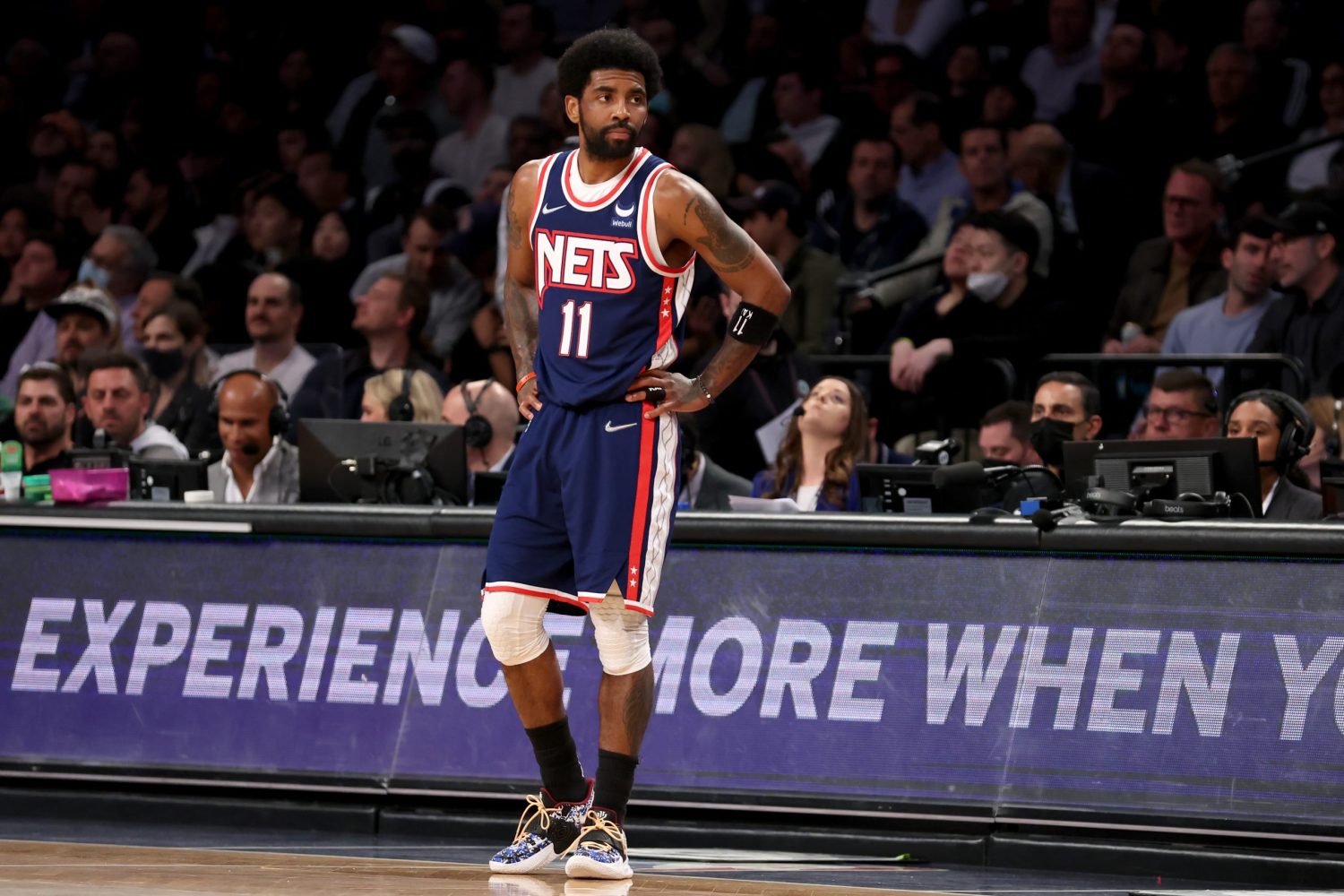 The Brooklyn Nets are reportedly allowing veteran guard Kyrie Irving and his camp to explore sign-and-trade options with other teams.

Kristian Winfield of the New York Daily News looked at Irving’s situation with the Nets and how discussions about staying with the team appear to be going nowhere.

“In fact, things are trending the opposite direction: While Nets GM Sean Marks and superstar forward Kevin Durant have yet to speak this offseason, Irving’s camp has requested and received permission from the Nets to speak with other teams about sign-and-trade packages, according to multiple sources familiar with the situation,” Winfield wrote.

Irving’s 2021-22 season was plagued by controversy due primarily to his refusal to receive the COVID-19 vaccine. That stance kept him off the court until January, when the Nets relented by allowing him to play in road contests.

A New York City rule requiring COVID-19 vaccinations prevented Irving from playing at home until it was rescinded late in the regular season. Irving ended up playing in only 29 regular season games and the Nets’ four playoff games against the Boston Celtics.

Irving turned 30 years old in March and has had problems staying healthy during the course of his career. That doesn’t seem to be dissuading other teams from pursuing a player who can still deliver on the court when he is healthy.