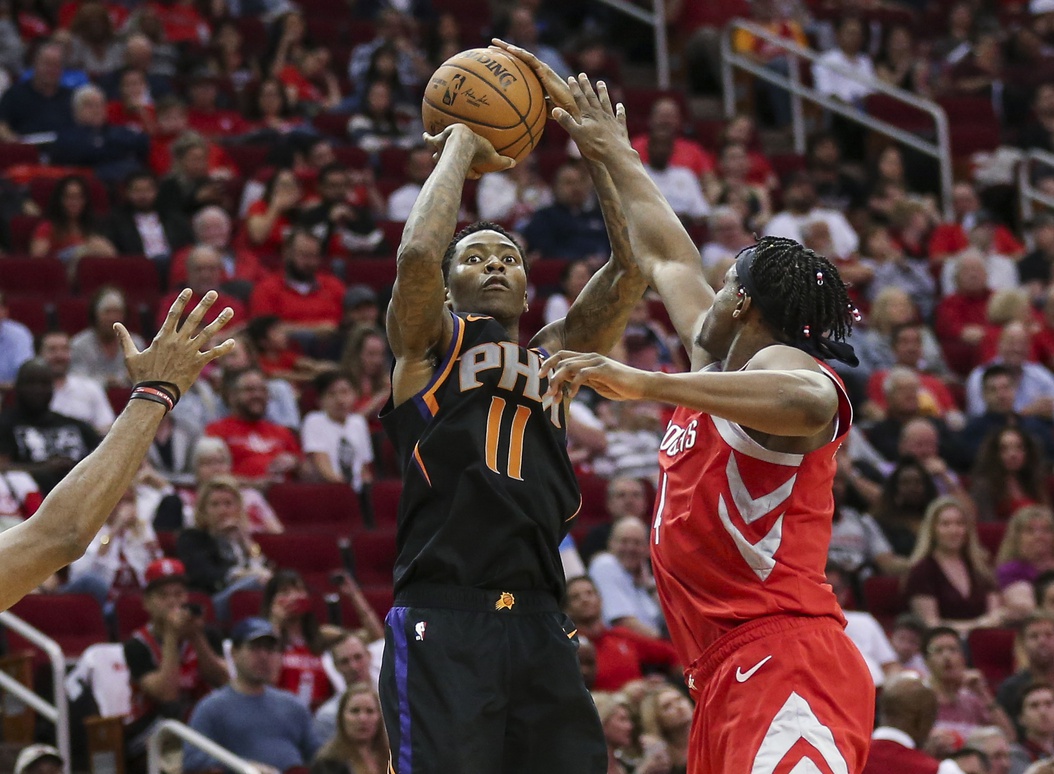 NBA veteran Jamal Crawford is finally back in the NBA.

The Brooklyn Nets have signed the journeyman ahead of the resumption of the 2019-20 season.

Jamal Crawford has agreed to a deal with the Brooklyn Nets, sources tell @TheAthleticNBA @Stadium.

Crawford, 40, last played in the league with the Phoenix Suns during the 2018-19 campaign. He put up 51 points in his last contest in the association.

However, he wasn’t able to land a job for a majority of the year.

The Nets have lost multiple players over the last few months due to various reasons. Superstars Kevin Durant and Kyrie Irving are out of action due to injury.

A few other players, including Spencer Dinwiddie and Taurean Prince, won’t take place in the conclusion of the season because they tested positive for the novel coronavirus.

The Nets are the No. 7 seed in the Eastern Conference. Crawford will surely get time to show off his craft and assist the Nets in the playoff race.

The guard has career averages of 14.6 points and 3.4 assists per game.