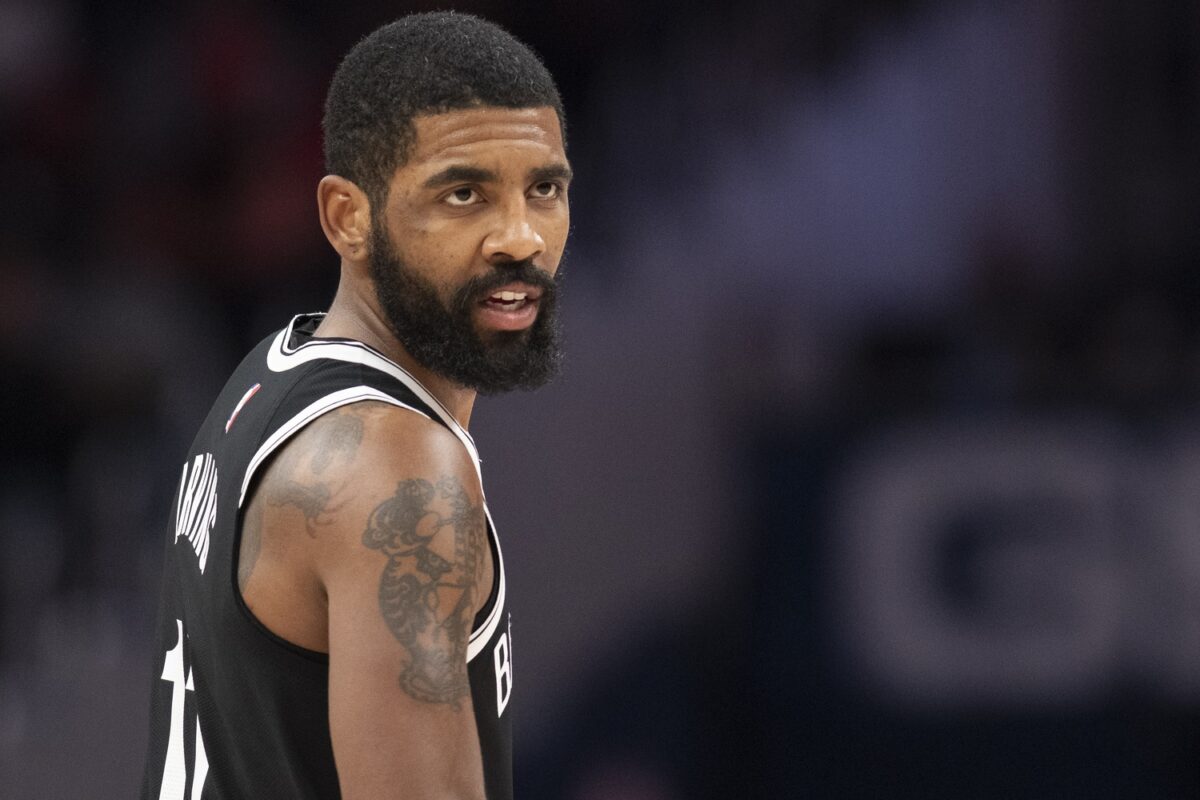 A new report indicates that Brooklyn Nets guard Kyrie Irving will not be speaking to the media during the 2020-21 NBA season.

On ESPN’s The Jump, Brian Windhorst reports that Kyrie Irving has announced he'll be doing a media black out and not speaking during the season.

It seems his words get misconstrued whenever speaking publicly, so I understand the choice.

During the course of Irving’s previous nine seasons in the NBA, his comments have sometimes developed into controversies that have left people shaking their heads.

Arguably, the biggest controversy came in 2017, when Irving was still a member of the Cleveland Cavaliers. In that instance, he claimed that the Earth was flat.

Irving later indicated that he was kidding at the time, though he later ended up apologizing for his comments.

The decision by Irving to boycott the media likely doesn’t matter much to the management of the Nets or the team’s fan base. However, it does raise the possibility that some media members will make their displeasure with Irving’s decision clear through their writing.

Irving will be joined on the Nets this season by Kevin Durant, who sat out last season because of injury, with the talent of the two players something to watch in the season ahead.