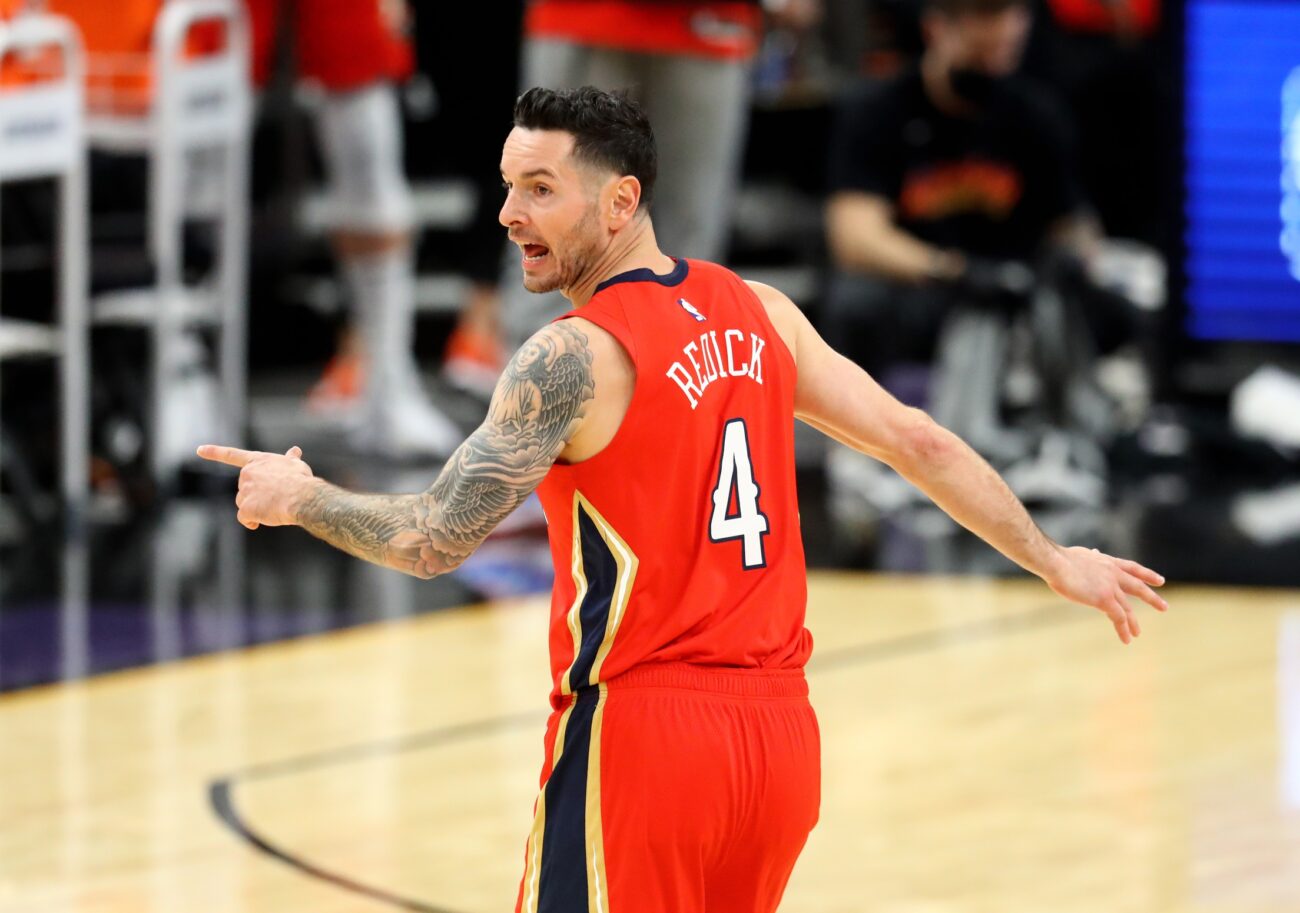 Some speculation reportedly exists that veteran J.J. Redick could retire if he’s unable to work out a deal with either the New York Knicks or Brooklyn Nets.

Jake Fischer of Bleacher Report cited a number of NBA executives who appear to have that belief.

“Redick’s apparent desire to land with the Knicks and the Nets has long circulated in the NBA,” Fischer wrote. “Several executives have even speculated the veteran could retire if he does not come to terms with either franchise. Yet there likely will be other suitors interested in adding Redick’s bench shooting come January as well. ‘I would bring him on,’ one Western Conference head coach told B/R. ‘He can go anywhere and provide value.'”

The 37-year-old Redick is a 15-year NBA veteran who’s played for six different teams over the course of his career. However, none of those teams have been the Knicks or Nets.

Earlier this year, Redick indicated that besides the Knicks and Nets, the Boston Celtics and Philadelphia 76ers were also preferred destinations in any trade.

The fact that Redick’s family lives in Brooklyn figures to be the reason why he wants to end up in either New York or a nearby state.

Only time will if the veteran sharpshooter ends up in an agreeable situation.