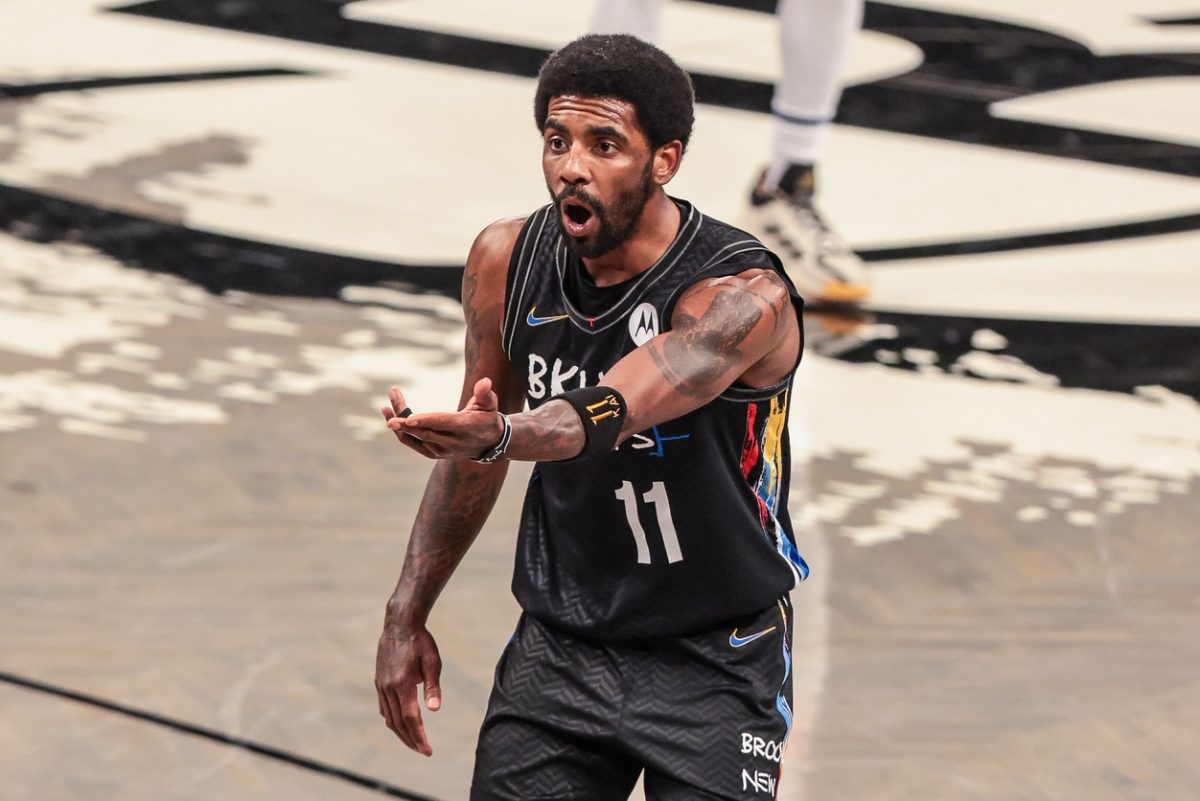 The Brooklyn Nets have come to a crucial decision regarding Kyrie Irving’s availability.

Until he’s able to be a full participant with the team, he will not practice or play in any games.

Kyrie Irving will not play or practice with the team until he is full participant, Nets say.

Irving remains unvaccinated against COVID-19 and won’t be able to play in Nets home games until he gets the shot. There was speculation about whether or not the team was going to use him exclusively in road games, but it appears that the Nets aren’t interested in doing so.

Irving recently gained approval to practice at the team’s facility, but the Nets apparently aren’t going to take advantage of that.

It will be very interesting to see where the situation goes from here. Unless Irving gets vaccinated, it seems like there’s a real chance he won’t play in a game this season.

Brooklyn’s Big 3 looks great on paper, but it seems like the team’s trio of superstars isn’t going to be on the floor together when the 2021-22 season starts and possibly longer.