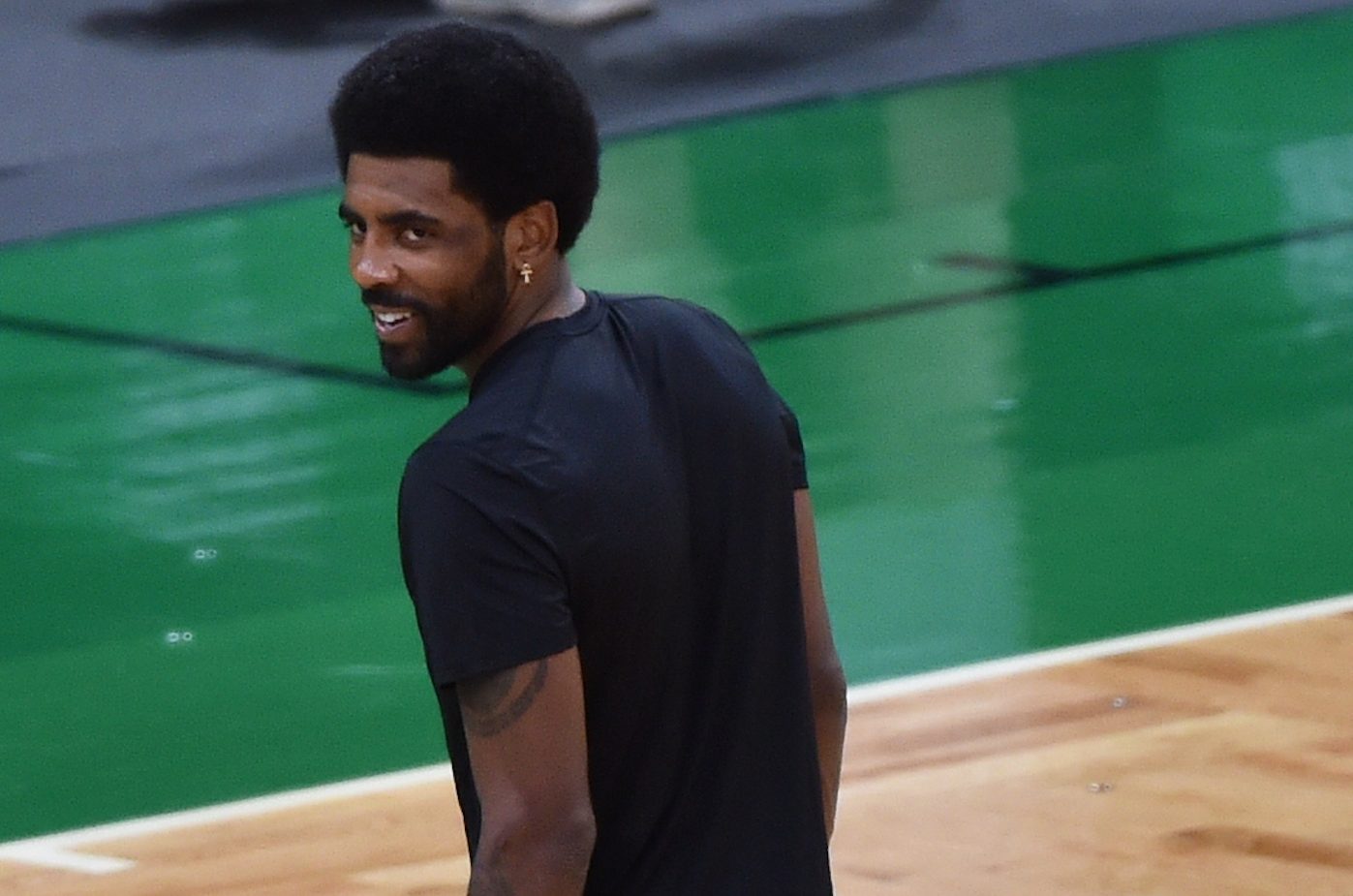 Brooklyn Nets superstar Kyrie Irving recently learned that he will be able to practice at the team’s facility despite the fact that he is unvaccinated against COVID-19.

A day after the news, Irving took to Twitter and posted a strong statement. While it may not be directly correlated to the news, it seems likely that it played a role.

I am protected by God and so are my people. We stand together.

Irving still has some hurdles to clear if he wants his 2021-22 campaign to be normal. As it stands now, he isn’t going to be able to play in Nets home games due to his vaccination status.

Based on Irving’s recent statement, it certainly seems like he’s holding firm on his decision not to receive the vaccine.

Brooklyn is loaded with superstar talent and may very well contend for an NBA title even if Irving is unavailable for parts of the season. However, the team would surely rather have the seven-time All-Star available for the entire year.