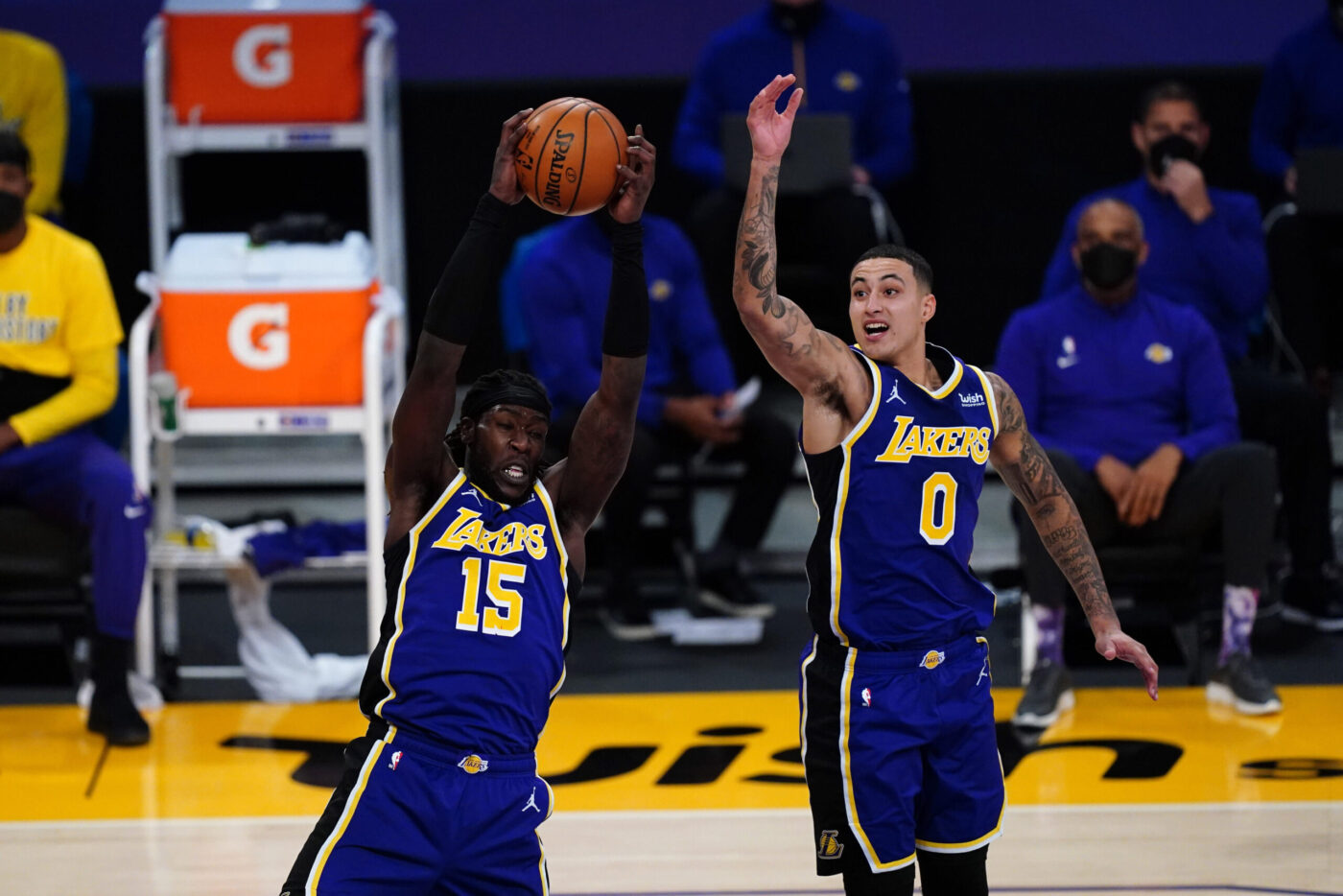 There was some speculation that the Washington Wizards could turn newcomers Montrezl Harrell and Kyle Kuzma into pieces in a sign-and-trade for Brooklyn Nets guard Spencer Dinwiddie.

However, it appears the Nets aren’t too fond of Harrell and Kuzma.

“The other pieces from the [Russell] Westbrook trade, Harrell and Kuzma alone, would not be enough for Brooklyn to accept a Dinwiddie deal, according to a source,” Fred Katz and Shams Charania of The Athletic reported.

On Thursday, the Los Angeles Lakers shattered the league by agreeing to trade for Westbrook from the Wizards.

The Lakers parted with Kuzma, Harrell, Kentavious Caldwell-Pope and the No. 22 pick in the 2021 NBA Draft for Westbrook and two future second-round picks.

While the Wizards are keen on keeping Caldwell-Pope, they seem open to moving Kuzma. The 26-year-old Kuzma averaged 12.9 points and 6.1 rebounds per game last season.

As for Harrell, he put up 13.5 points and 6.2 rebounds per contest last season. However, the big man fell out of the Lakers’ postseason rotation before they lost to the Phoenix Suns in the first round of the playoffs.