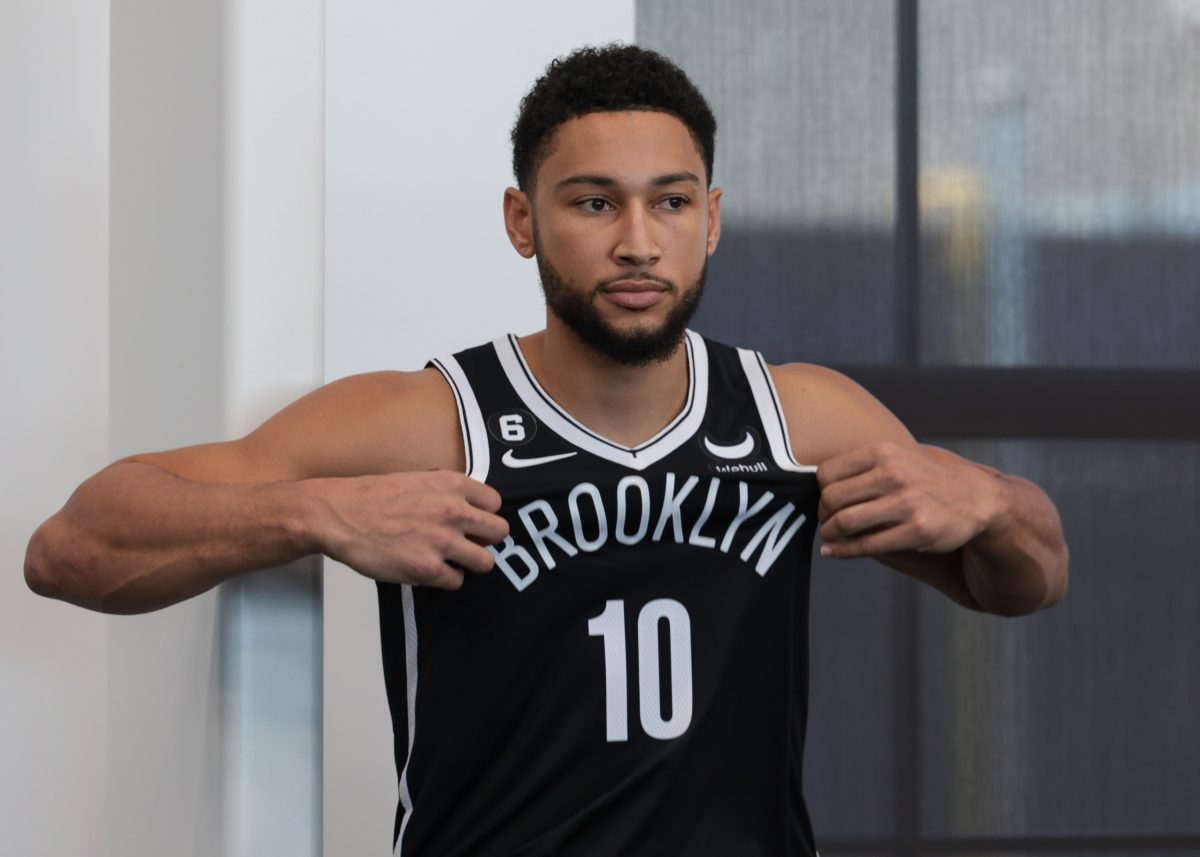 As Ben Simmons nears a return to the court, Brooklyn Nets head coach Steve Nash can’t help but get excited about the three-time All-Star.

He recently praised the 26-year-old’s game.

Steve Nash on (presumably) finally getting to see Ben Simmons in a #Nets uniform Monday: "It’s a lot of fun for me. I'm such a believer in his game. He’s such a dynamic, unique player, does so many things while on the basketball court." #NBA

Simmons is certainly one of the most unique players in the game. At 6-foot-11, he plays the point guard role and has the physical attributes to play any position.

When he entered the league as the No. 1 overall pick of the 2016 NBA Draft by the Philadelphia 76ers, many people around the league were excited to see what he’d bring to the table. While there were very few questions about the Louisiana State University product’s talents, some pundits questioned his attitude and character.

It took a year before he finally played his first professional game because he sustained a foot injury during the team’s final training camp scrimmage in 2016. The injury caused him to miss the entire 2016-17 season.

In the 2017-18 campaign, Simmons made his long-awaited debut. He did not disappoint, as he exhibited his offensive and defensive versatility on the way to winning the NBA Rookie of the Year award.

He continued his stellar play in the following seasons. However, some fans felt he wasn’t showing enough improvement as the years went by, and in the 2021 playoffs, he really struggled.

The straw that perhaps broke the camel’s back was Simmons infamously passing up on an open look at a dunk during a crucial possession of the Sixers’ Game 7 matchup against the Atlanta Hawks in the 2021 playoffs.

He recently opened up on that play and said he has moved on.

In the middle of the 2021-22 season, Simmons was traded to the Nets for James Harden. However, he was unable to suit up for the rest of the campaign due to injury. Brooklyn eventually lost in the first round of the playoffs to the Boston Celtics.

This season, the Nets will have an opportunity to make some noise, as they will be fielding a star trio of Simmons, Kevin Durant and Kyrie Irving. Only time will tell if they can turn the team into a championship contender under the guidance of Nash.